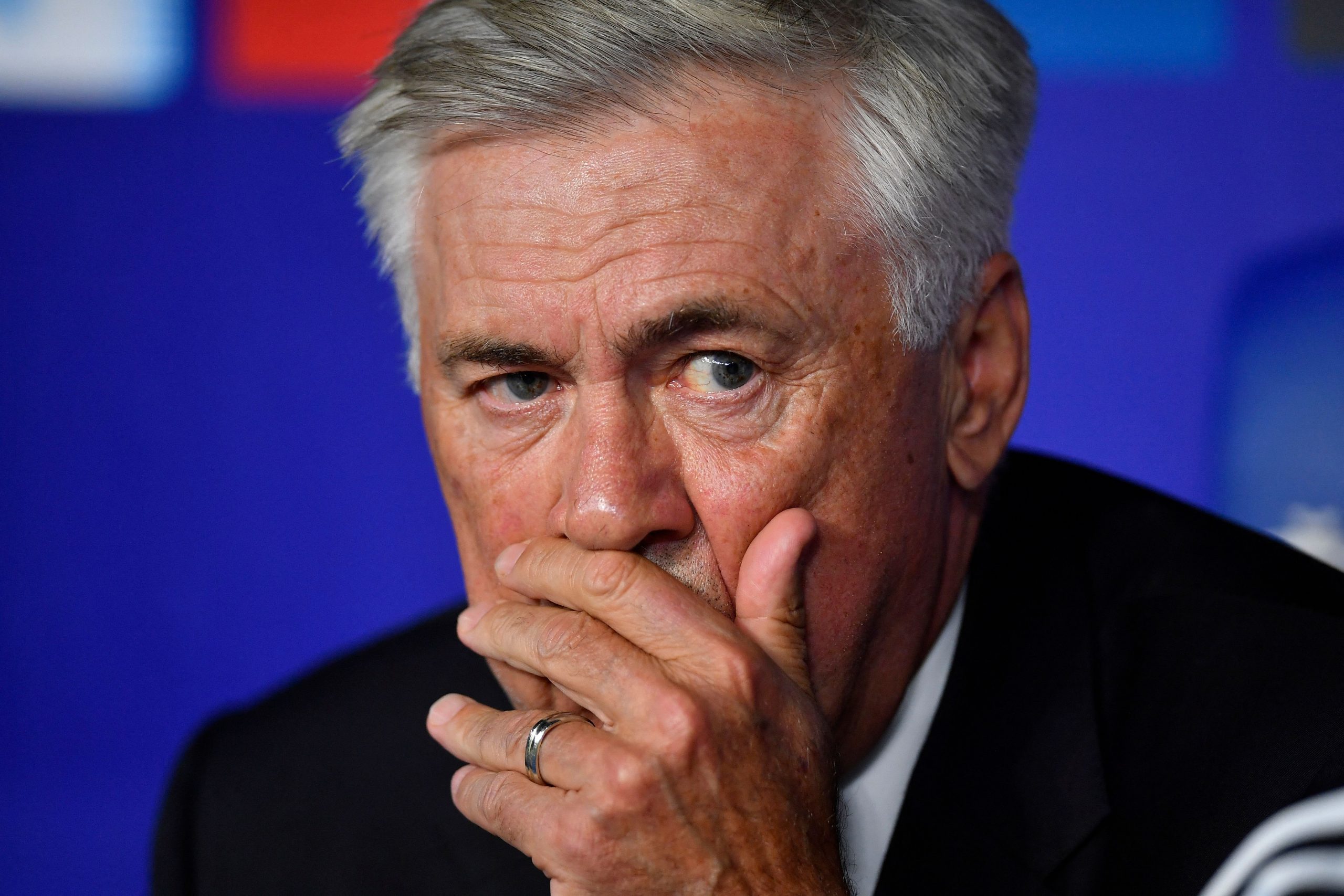 Following the culmination of the summer transfer window, teams participating in the UEFA Champions League have until midnight of September 2, i.e., today, to submit their official 25-man squad for the group stages of the competition.

And, current trophy holders Real Madrid have all but two slots filled on their list for the competition. Indeed, as reported by AS, Carlo Ancelotti has two vacant spots left on the squad list for the Champions League and will need to decide between three players to fill them.

The three players in contention to occupy those slots, as per the report, are Vinicius Tobias, Noel Lopez and Iker Bravo – all of whom are currently part of the Real Madrid Castilla team.

While players from the subsidiary side can be named on the B list of the Champions League squad, the players need to have been at the club for at least three years to be included on that list.

However, Tobias has been at the club only since January while Lopez and Bravo have signed for Los Blancos only during the summer transfer window.

Hence, if Real Madrid wish to include them in their plans for the Champions League, the trio would have to be named on the A list of the squad, which has only two spots open.

Both Lopez and Bravo are strikers with great potential and considering the lack of backup options for Karim Benzema in the first-team squad, they could be good choices for manager Ancelotti.

Alternatively, Vinicius Tobias cannot be used in La Liga as the three non-EU spots in the squad have been taken up. So, the Champions League would be the only avenue for him to get any minutes with the first-team, although both Dani Carvajal and Lucas Vazquez are ahead of him in the pecking order.

It will be interesting to see who, if any of the three, Ancelotti decides to name in the 25-man list which needs to be submitted by midnight today.