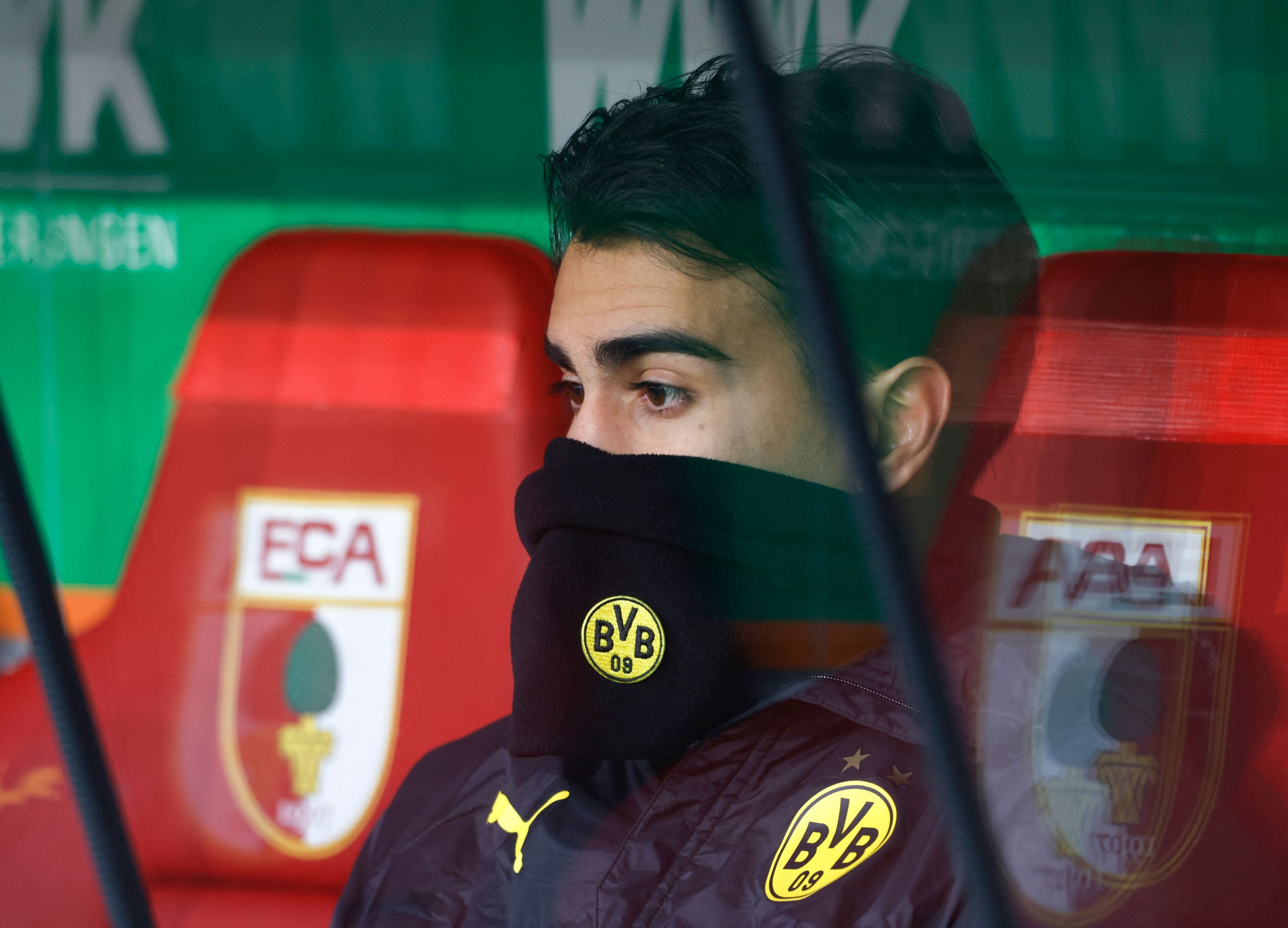 A recent report from Marca has offered an update on the future of Reinier Jesus. The young playmaker is set to return to Santiago Bernabeu this summer, following the end of his two-year loan spell at Borussia Dortmund.

The youngster had initially joined the club back in the summer of 2020, in an attempt to make a breakthrough in European football.

With Dortmund being a club known for its ability to nurture young talents, many expected the Brazilian to emerge as the next big thing in Europe.

However, two years later, Reinier has racked up only two starts in the Bundesliga, with the player falling behind Julian Brandt, Giovanni Reyna, Marco Reus and even Marius Wolf in the pecking order.

The 20-year-old has simply failed to make an impact in Germany, offering a series of underwhelming performances, forcing Marco Rose to bank on the services of other creative players in the team, including youth prospect Youssoufa Moukoko.

But with his Dortmund loan set to come to an end, Reinier is hopeful he can turn things around in the new season by returning to Santiago Bernabeu. The report suggests the Brazillian wants to train with the team in pre-season and impress Carlo Ancelotti.

With Los Blancos expected to undergo a massive shakeup in the summer, which may include the exit of Marco Asensio and Isco, Reinier believes he has what it takes to become a part of the senior squad coming season.

Despite his lack of game-time Dortmund, Reinier has gained immense footballing knowledge and feels he is ready to thrive in Spanish football, which requires a bit more technicality,

Real Madrid are yet to make a decision surrounding the situation but are expected to hold talks with Ancelotti over the role of the future of Reinier at the end of the season.