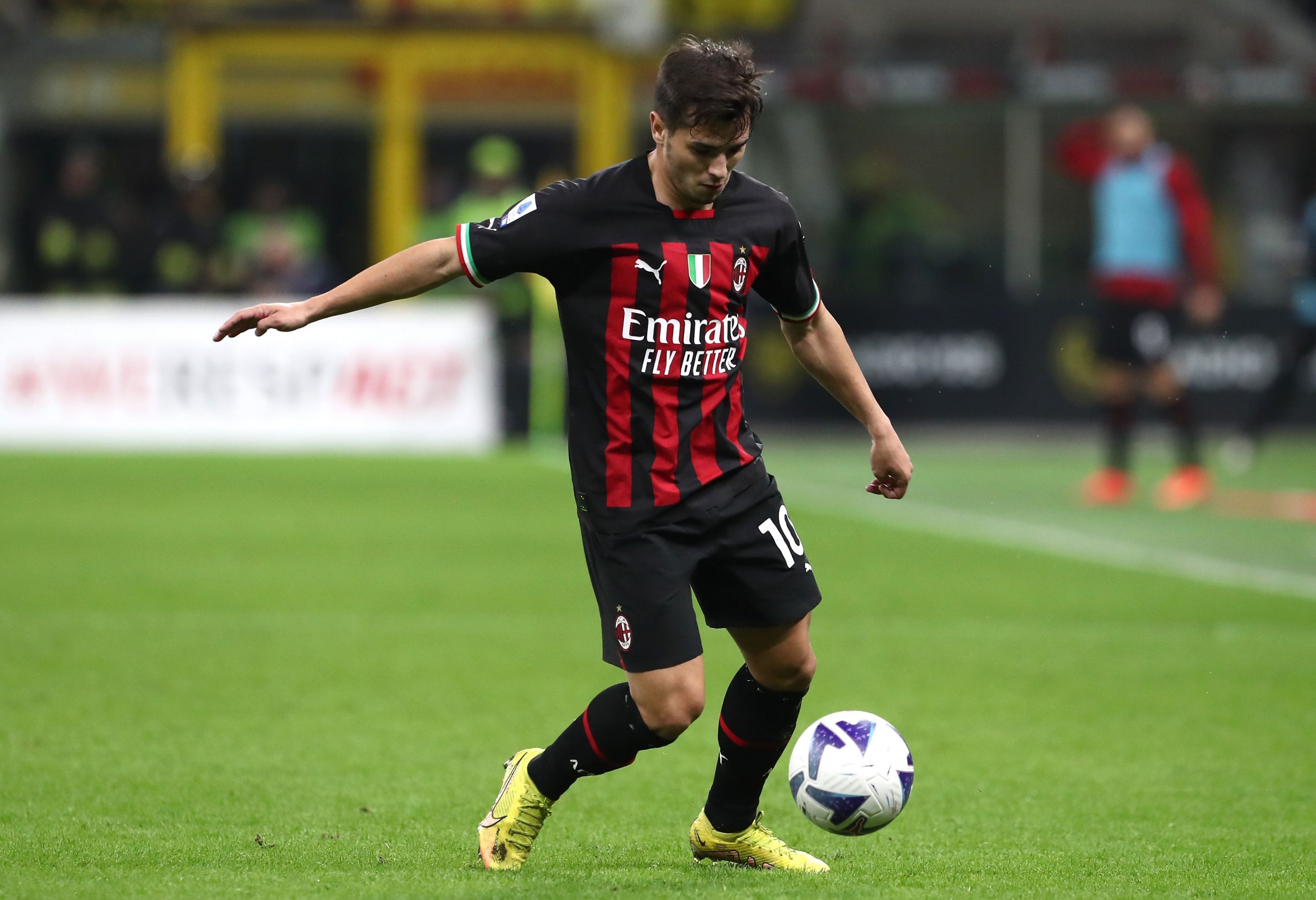 AC Milan will soon hold talks with Real Madrid to discuss the permanent signing of Brahim Diaz at the end of the ongoing campaign, reports transfer expert Fabrizio Romano.

Diaz is on loan at AC Milan from Real Madrid for the third consecutive season. Having spent the 2020/21 campaign at San Siro, the 23-year-old returned to the Rossoneri in 2021, this time on a two-year loan deal.

The loan agreement between the two clubs also included a permanent purchase option that Milan could trigger this summer. In order to sign Diaz permanently, the reigning Italian champions would have to shell out a fee of €22 million.

However, there was another clause inserted in the deal that would allow Real Madrid to re-sign him for €27 million.

Diaz has thrived in Milan under the tutelage of Stefano Pioli, becoming an integral part of the team. Having helped the Rossoneri end their long-running Serie A title drought last season, he has been in good nick this term as well, with six goal involvements in 15 league games.

Milan, for their part, intend to continue employing the services of Diaz beyond the ongoing campaign. However, past reports have indicated that they would wish to discuss a lower fee than the €22 million amount agreed upon with Real Madrid.

As for the Merengues, they are open to bringing Diaz back into the fold at the Santiago Bernabeu even though they are planning to renew Luka Modric and sign Jude Bellingham in the summer.

With the likes of Marco Asensio and Eden Hazard staring at uncertain futures, coupled with Modric’s advancing age, there may be space for the versatile attacking midfielder at the Spanish capital club.

With talks set to take place between the two clubs in the near future, it will be interesting to see how things progress. A lot will depend on what Diaz sees as the best option for himself and whether he is convinced about receiving a prominent role at Madrid.