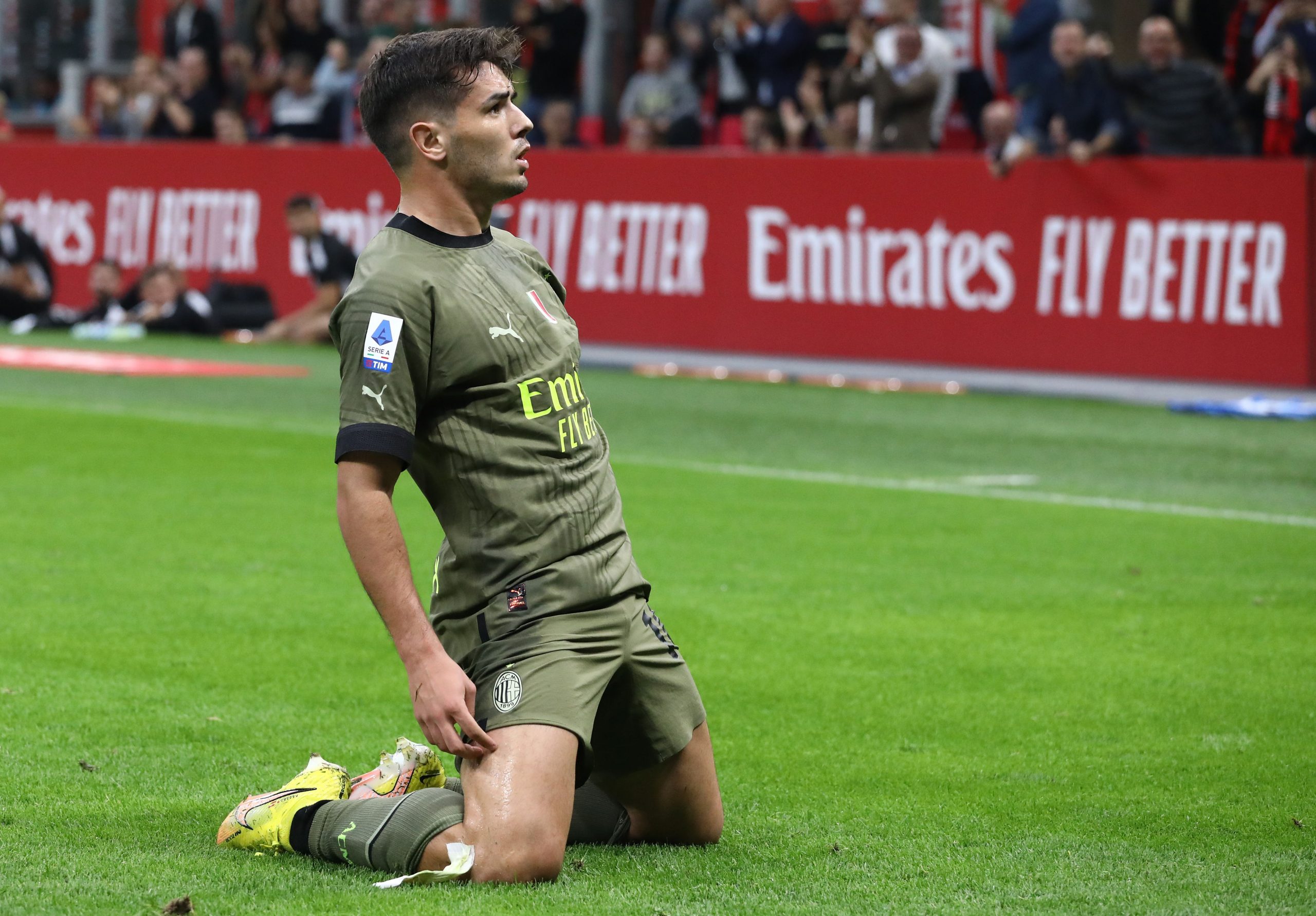 Brahim Diaz’s future is set to become a major talking point this summer. The Real Madrid starlet, who is on loan at AC Milan, has been doing very well in Italy. So much so that the Rossoneri wish to sign him on a permanent basis.

This claim comes from Diario AS, who state that Milan wish to keep Diaz at the club for the long term and are set to hold talks with Real Madrid over the same after the January transfer window.

Diaz is currently in his third season on loan at Milan from Real Madrid. The young attacking midfielder first joined the Italians in the 2020/21 season and returned to San Siro in the summer of 2021, this time on a two-year loan deal.

The agreement between the two clubs included a permanent purchase clause of €22 million, with Real Madrid said to be able to sign him back from Milan for a fee of €27 million.

Diaz has thrived under the tutelage of Stefano Pioli in Italy and has become one of Milan’s pivotal players, even though he had initially lost his place to Charles De Ketelaere at the start of the ongoing campaign.

The Serie A champions are said to be extremely pleased with the Spaniard’s attitude and commitment and wish to sign him permanently. But any move would depend on Real Madrid’s stance on the ex-Manchester City ace.

And, as per the report, Los Blancos could seriously consider having him back in the team for next season. Following the departures of Gareth Bale and Isco last summer, Eden Hazard and potentially Marco Asensio could leave in the upcoming one.

It would pave the way for Diaz to have a spot in the side, especially with Luka Modric also likely to be slowly phased out of the first-team setup over the next season.

While there are currently no talks taking place, discussions will be held over Diaz’s future between Milan and Real Madrid after January. And only time will tell how things transpire and whether the exciting talent makes his way back to the Bernabeu or remains at San Siro.