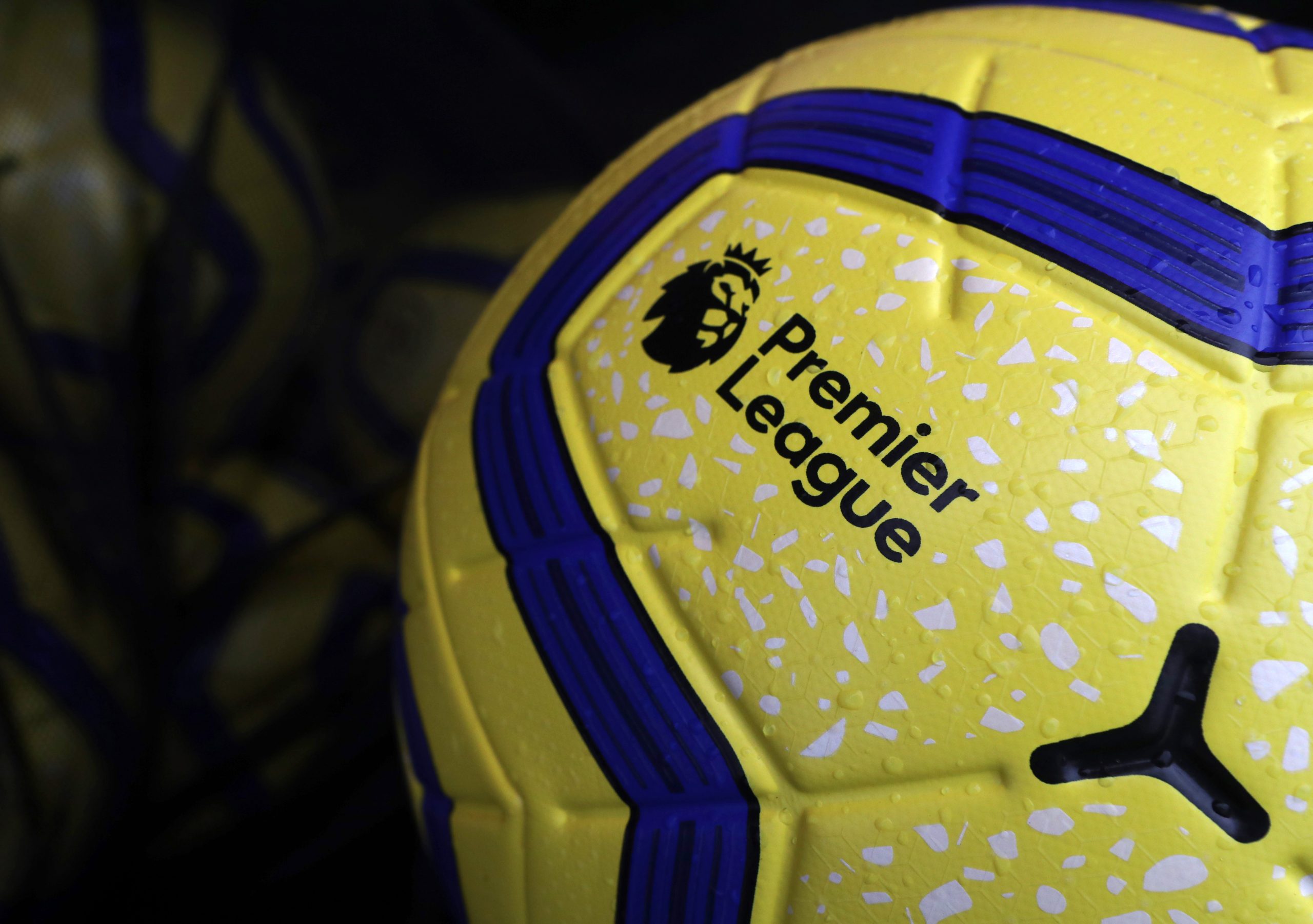 After Chelsea owner Todd Boehly suggested the idea of an All-Star Premier League game to raise money for the English football pyramid, several fans and pundits were appalled by his vision.

Many felt that the American entrepreneur was out of touch for deeming such ideas feasible in the first place. However, it has been claimed that the potential of such a contest coming to fruition is realistic, that too on a much grander scale.

As per a report by the The Times, the plan for an All-Star game will be revived, but by expanding the suggestion to include matches between a Premier League XI against a team comprising the best from La Liga and Bundesliga and other top leagues.

It is likely that several Real Madrid players will stroll into the side in any such All-Star XI, considering the quality of the stars at the club.

In Europe as well, Los Blancos reigned supreme by coming out on top in possibly the most challenging run that a team has ever had to face enroute to winning the Champions League.

Beating the likes of PSG, Chelsea, Manchester City and Liverpool on their way, Real Madrid pulled off a host of heroic comebacks.

And perhaps most pertinently when it comes to a face-off against the finest Premier League side possible, it is key to remember that the Spanish giants beat three of England’s best ensembles last term.

With Karim Benzema as the favourite to win the 2022 Ballon d’Or, whilst Vinicius Jr. remains a top contender as well, the forward duo will certainly get into an All-Star XI, alongside several other of their superstars.