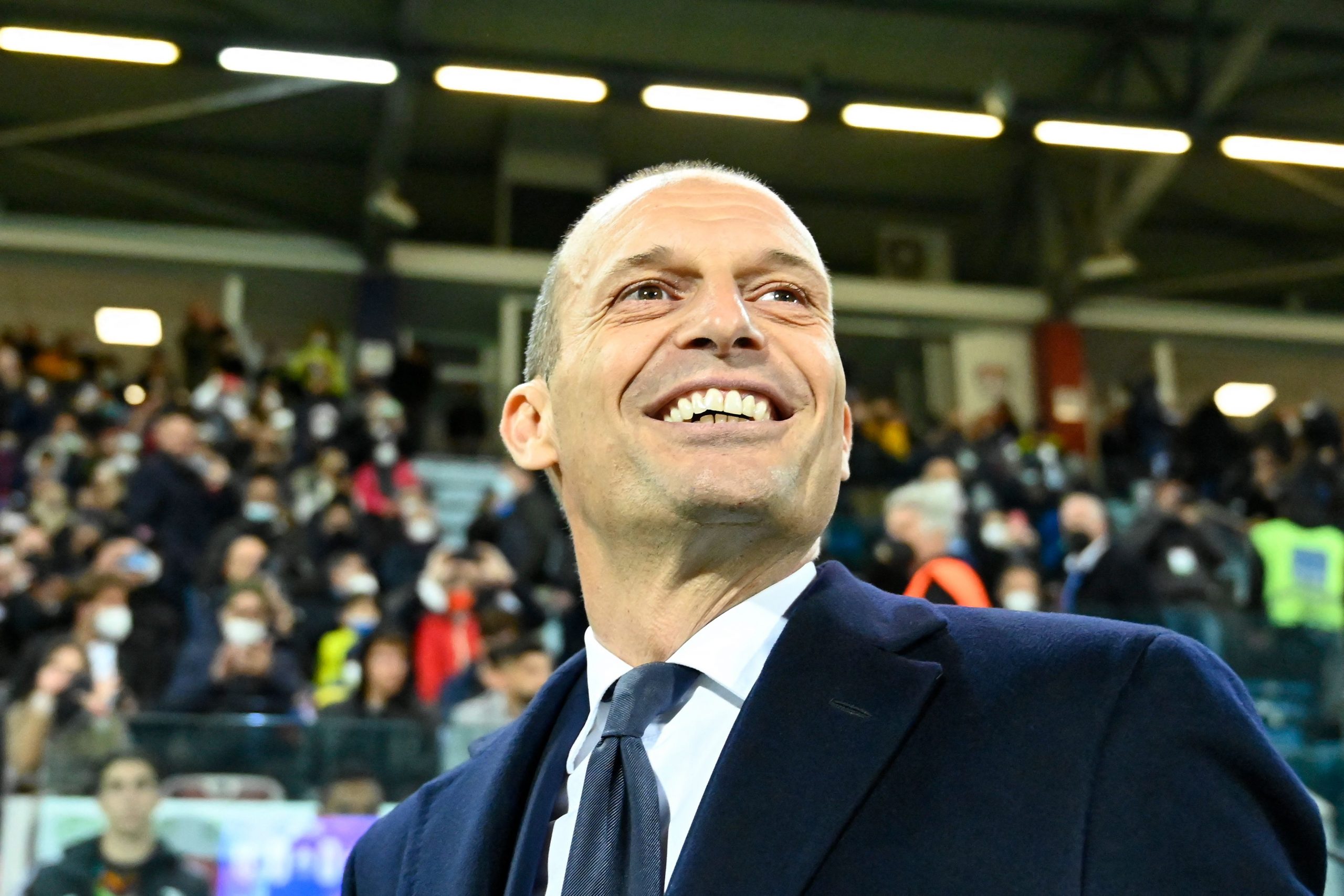 Amidst the inconsistent run of form, Juventus manager Massimiliano Allegri has said that he does not regret choosing the Turin-based club over Real Madrid in 2021.

Allegri, who was relieved of his duty by Juventus in 2019, was strongly linked with a managerial role at Real Madrid.

After Zinedine Zidane had departed, club president Florentino Perez was interested to bring Allegri to Spain, but the Italian chose his former team instead.

The negotiations were so advanced that Allegri even put pen to a contract but pulled out last minute after Juventus’ approach. Since his return, however, Juventus have more or less struggled for results.

The team is already out of the European competition and is currently fourth in the Serie A standings. Hence, it was normal to quip a question regarding his Madrid rejection as his team prepares for a home game against Bologna.

“I don’t regret one bit the fact that I chose Juventus instead of Real Madrid,” Allegri said during the pre-match press conference.

“I agreed terms with Real Madrid, yes. But my 10 year old son lives in Torino, he is very happy and when Juventus came knocking, it was very easy to say yes. I don’t regret my decision.”

After a stern fight against Chelsea, Real Madrid have progressed to the semi-final of the UEFA Champions League. Reacting to the event, Allegri added while he is happy for Madrid, he feels equally content with his decision.

“Real Madrid reaching Champions League semis? Yes, I saw that, but it is what it is. Again, I am happy with my decision,” he added.

With Allegri off the table, Madrid announced a reunion of their own by roping in Carlo Ancelotti from Everton. The team made a shaky start to the season, but with the others around them struggling too, the team has gone on to establish a decent lead in the league.