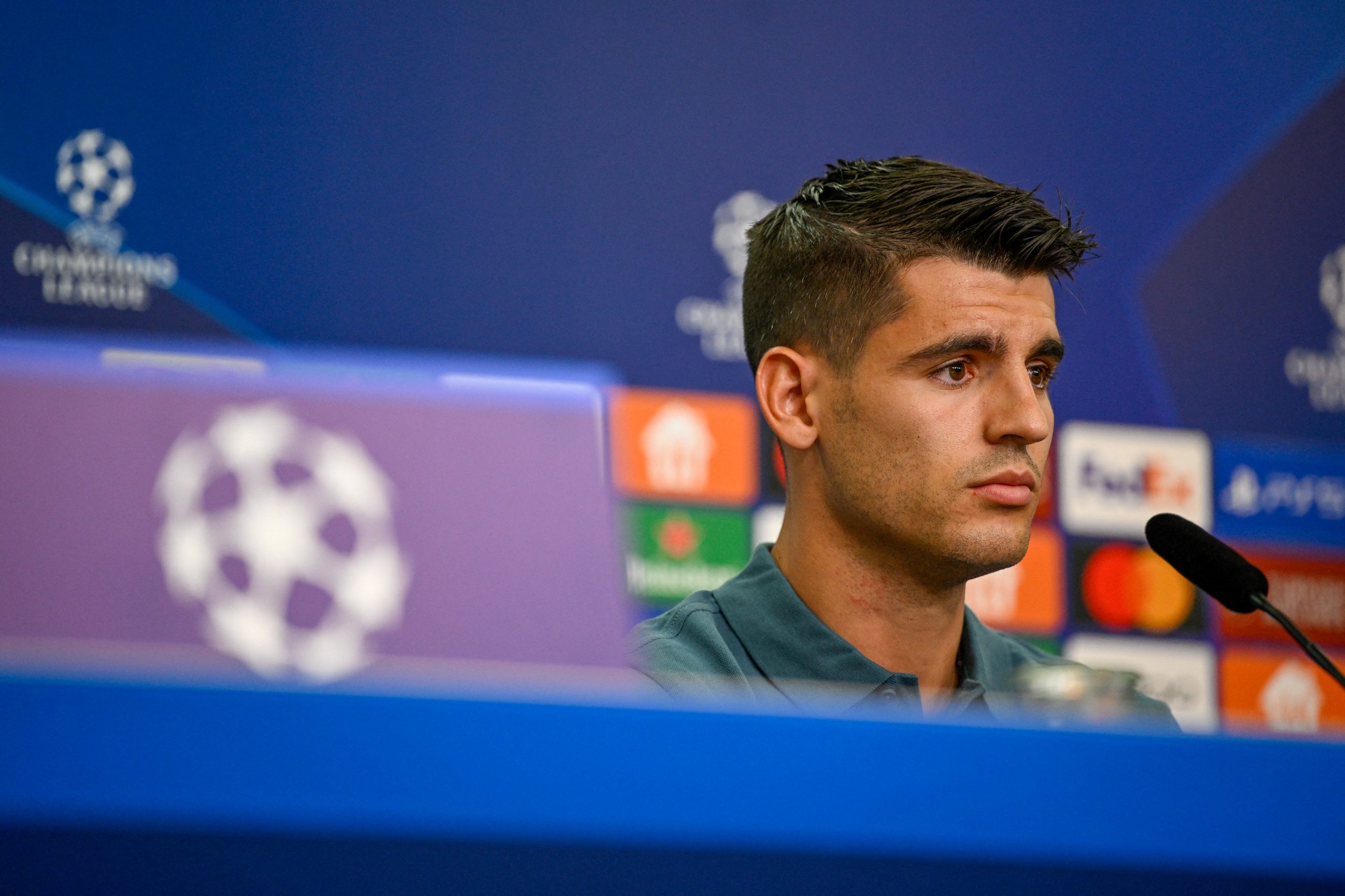 A lot has been made of Vinicius Jr’s Samba dance celebration in recent days. The youngster’s post-goal ritual is considered offensive and disrespectful by some sections, however, it has always been the norm for Brazilians to be edgy with their celebrations.

Atletico Madrid’s Alvaro Morata was asked his opinion on the situation earlier this week and he proceeded to defend the Real Madrid player by saying (h/t MARCA):

“He is a good boy and I don’t think he wants to offend anyone. Everyone has the right to celebrate goals as they like as long as it is with respect towards us and our fans.”

This becomes significant given that the two Madrid-based sides are set to clash this weekend. Needless to say, there is tension over how Vinicius’ celebration will be taken by fans in Wanda Metropolitano during the heat of a derby.

Los Rojiblancos’ captain Koke gave his two cents on the matter too but was not optimistic of it going down well at the Metropolitano.

Real Madrid are currently unbeaten in eight games and face their biggest threat yet on Sunday night. It will not be easy for Carlo Ancelotti’s side, especially given that they will be without the services of Karim Benzema.

All eyes will thus be on Vinicius to make the difference for the men in white. In just five league appearances, the 22-year-old has four goals and an assist to his name and seems set to break records this season.