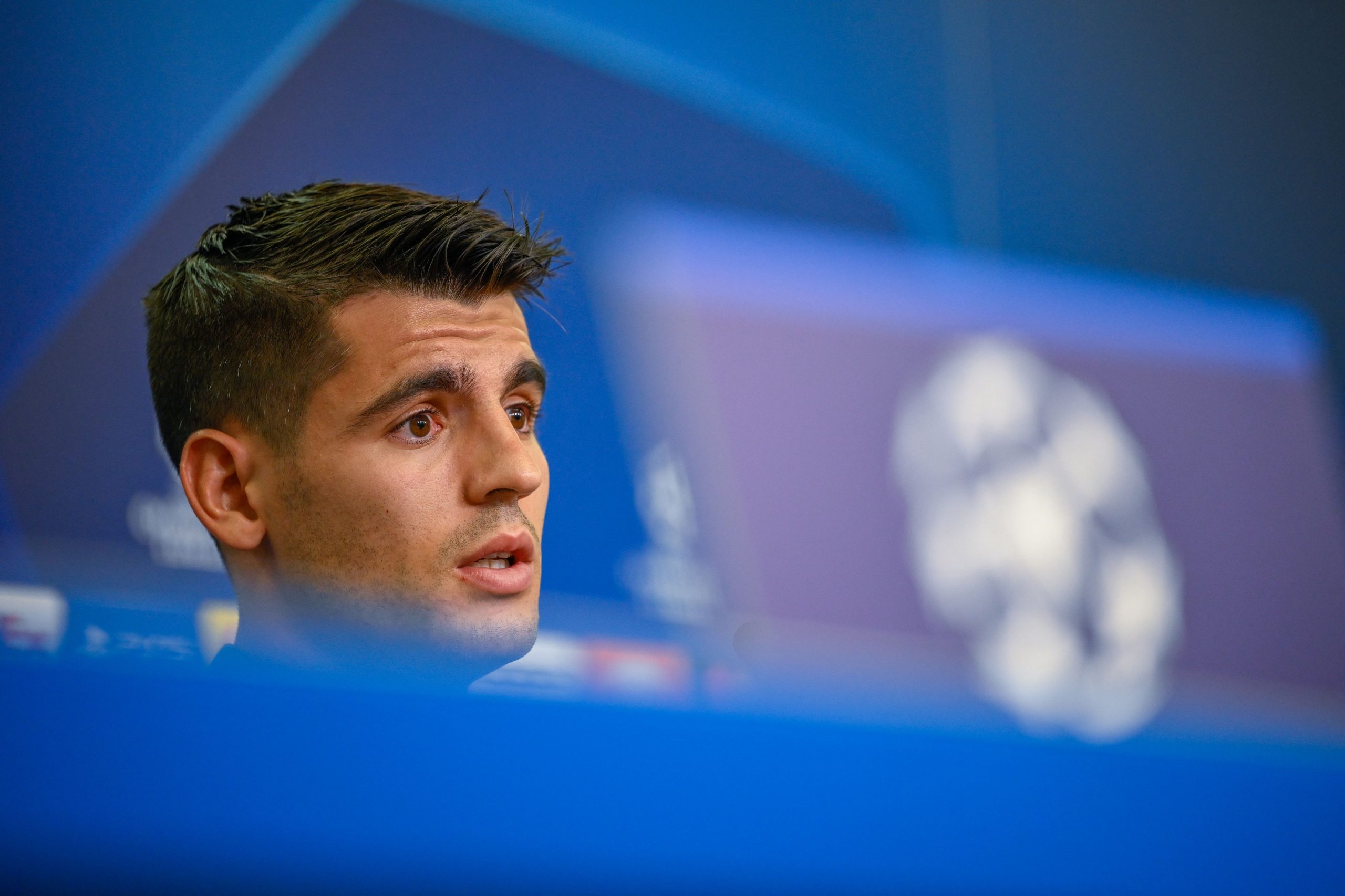 With the international break underway, footballers have a relaxed schedule giving them time to do interviews and discuss about various things football.

Atletico Madrid striker Alvaro Morata appeared on Cadena SER’s El Larguero recently where he discussed several topics including his future at the club and the failed transfer to Barcelona during the January transfer window, apart from various other subjects.

The ex-Real Madrid striker was strongly linked with a transfer to Barcelona in January earlier this year, even though he was on loan at Juventus at the time. And Morata has confirmed that he did hold talks with the Catalans’ manager, Xavi, but the Bianconeri blocked the move.

“There was interest from Barça, yes, Xavi called me, I spoke to him. We talked about football, a little of everything and the truth is that it is to be appreciated, that a coach and a former player like Xavi takes you into account, it makes one feel good,” Morata said.

“In the end last winter I had 4 -5 very very good options, but Allegri told me no. He wanted me to accompany Vlahovic,“ the striker added.

Morata also talked about his Atletico Madrid teammate Antoine Griezmann and his difficult game-time situation at the club, saying:

“He is admirable. Always smiling. And it must be difficult to always be with a smile, helping, and that is not always seen. It is something to be proud of.”

“I would take it worse… he is generous on his part in the face of a team that does not show it. I don’t know how he really is, but you see him train and you see him committed and motivated. He is an example for the other players,” Morata further added.

There had been speculations that Morata’s relationship with manager Diego Simeone had been strained. Responding to those rumours, the striker said:

“I have never had a problem with Simeone, in fact, sometimes we joke. My relationship with him is phenomenal. He’s my boss and it’s a relationship of respect. The rumours of a bad relationship are things that I don’t know where they came from.”

Morata also had a few words to say about the recent unsavoury incidents at the Civitas Metropolitano involving the racist abuse against Real Madrid superstar Vinicius Jr this past weekend.

When asked if he wishes to end his career at Atletico, Morata said: “Well, whatever I say… meme! (laughs) the truth is that yes, I am at home and I would love to win titles here.”