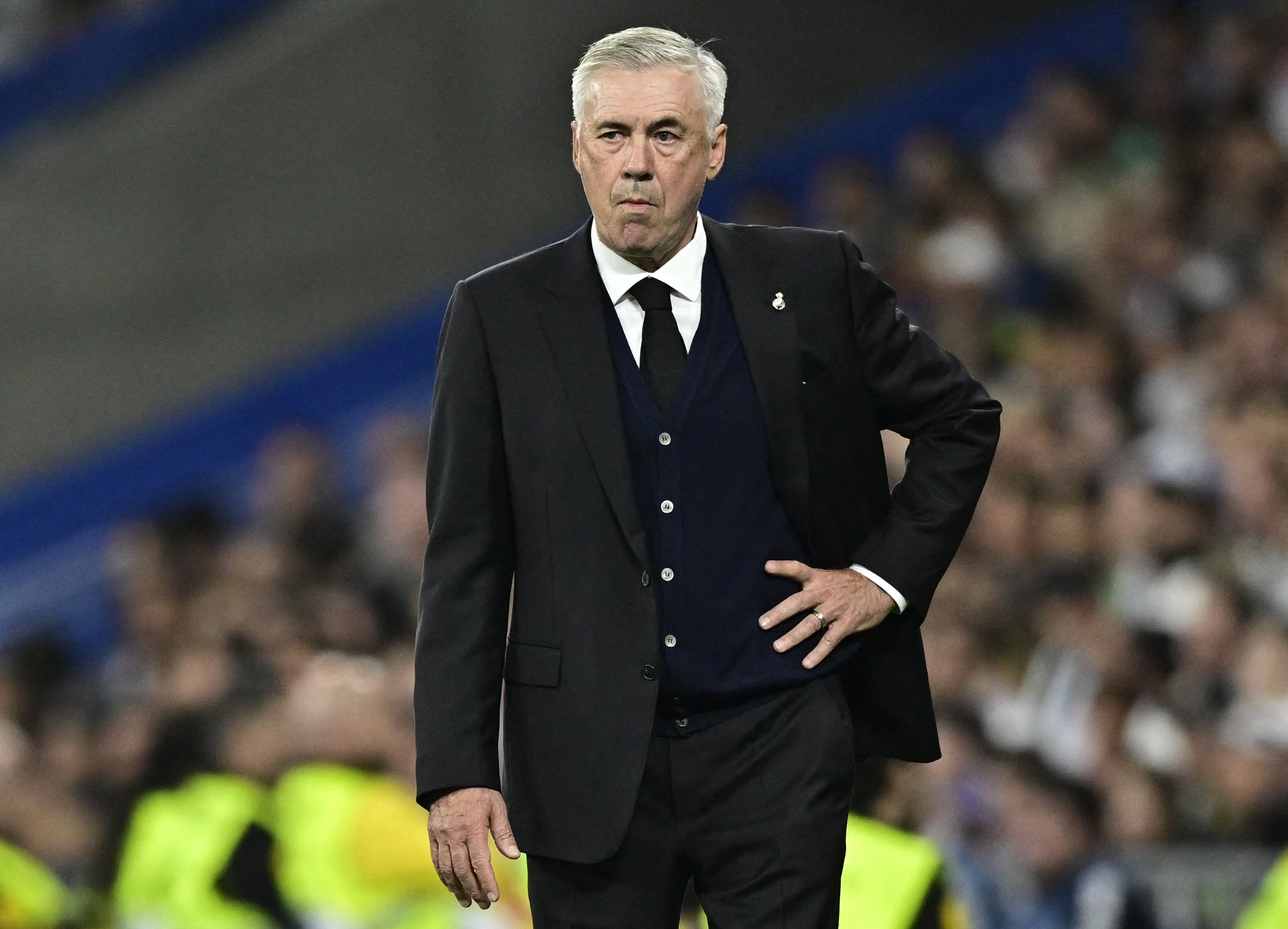 Speaking to Rai Sport (h/t Fabrizio Romano), Carlo Ancelotti has confirmed that he is committed to Real Madrid and wants to spend a few more years at the club.

The 63-year-old returned to Real Madrid last year, taking over the reins of the club for the second time after having managed Los Blancos between 2013 and 2015.

Ancelotti signed a three-year deal with the club upon returning and enjoyed tremendous success in his first season back, winning the La Liga title and the UEFA Champions League trophy, along with the Spanish Super Cup.

The Italian has also led Real Madrid to the UEFA Super Cup this season while they have made a fine start to the defence of their La Liga and Champions League titles.

Ancelotti had previously hinted that he might consider retiring once his spell at Real Madrid would come to an end.

Now, he has once again reiterated his stance that he is not thinking about anything other than his spell at the Santiago Bernabeu and wants to continue as the Merengues’ head coach for a few more years.

In his second stint at Real Madrid, Ancelotti has managed 66 matches so far, leading the team to 48 victories (D9 L9).

None of the nine losses have come in the ongoing campaign, as Los Blancos remain unbeaten in all competitions, although they did drop points against Osasuna on Sunday – the first match they failed to win this season.