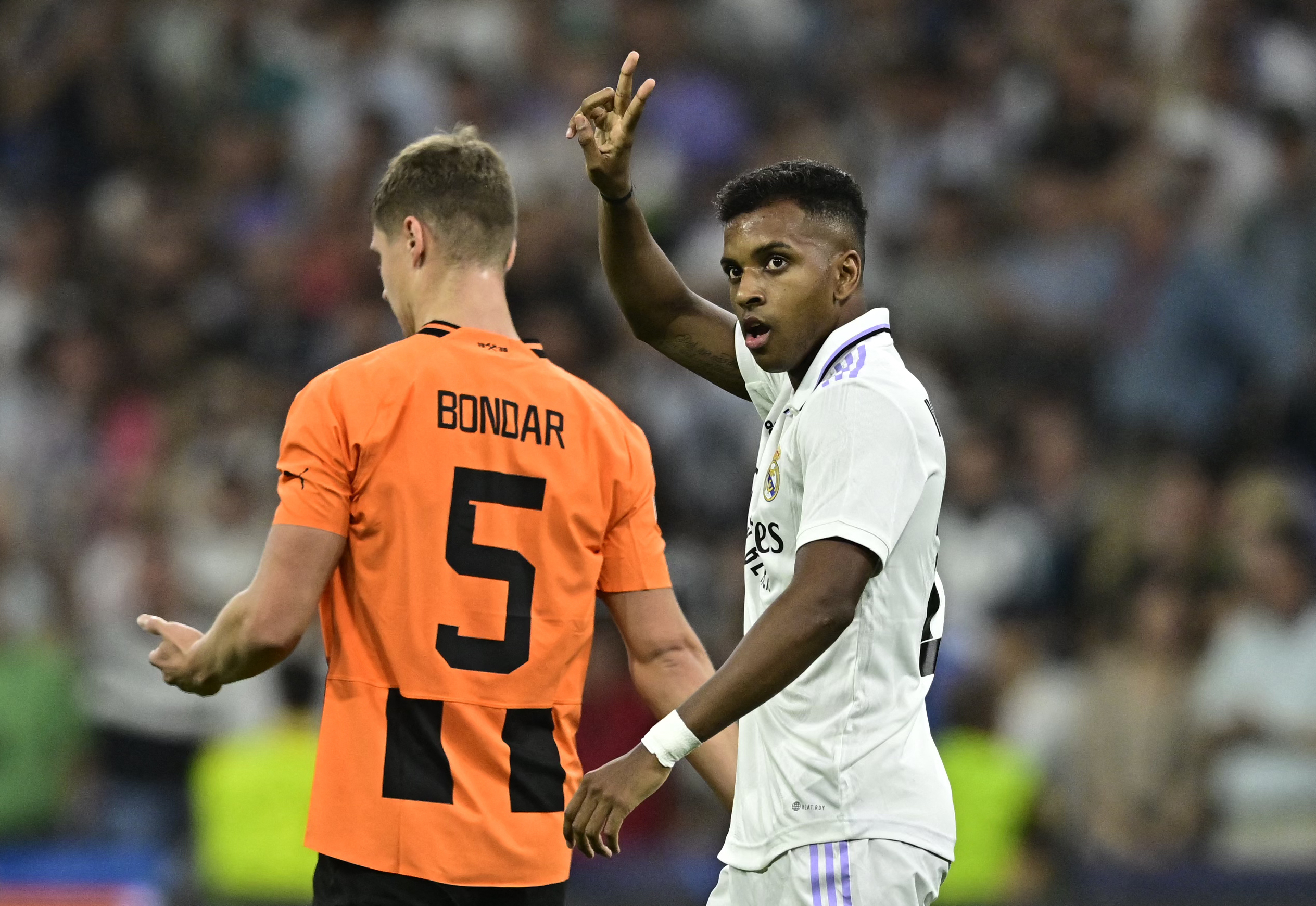 When Real Madrid missed out on the signing of Neymar several years ago, they fixed their eyes on the Brazilian market with the objective of not letting a similar talent slip past their radar. Truth be told, Los Blancos have been successful in their mission.

Vinicius Jr, Rodrygo and Eder Militao represent a new generation of up-and-coming Brazilian stars set to write history at the Santiago Bernabeu. All three players have been phenomenal since their arrival at the club, but it is Vinicius who has stolen most of the limelight.

And now, according to AS (h/t Madrid Xtra), Carlo Ancelotti believes that the 2022/23 season is the breakout season for Rodrygo. The youngster is already an undisputed starter in the manager’s eyes and is expected to only rise in prominence.

His compatriot, Vinicius Jr enjoyed a similar exponential rise last year. The only conspicuous hole in the 22-year-old’s game was thought to be his finishing, and his attacking output only grew after he worked on that flaw.

Vinicius scored 21 goals and provided 16 assists in the season and was a constant terror from the left flank.

Now, the spotlight has shifted to his compatriot, Rodrygo. The 21-year-old has four goals and three assists in just nine appearances this season. His dribbling prowess and astute finishing make him a monster in the final third, and the best is yet to come.

The 21-year-old was instrumental in Los Blancos’ win over Shakhtar Donetsk midweek as he scored one goal and provided one assist. Needless to say, the youngster could well be part of an untouchable trident alongside Karim Benzema and Vinicius by the end of the season.

The former Santos prodigy has also shown that he can help the team out in a central role in the absence of Benzema, and is tipped to start as the No. 9 against Getafe later tonight.