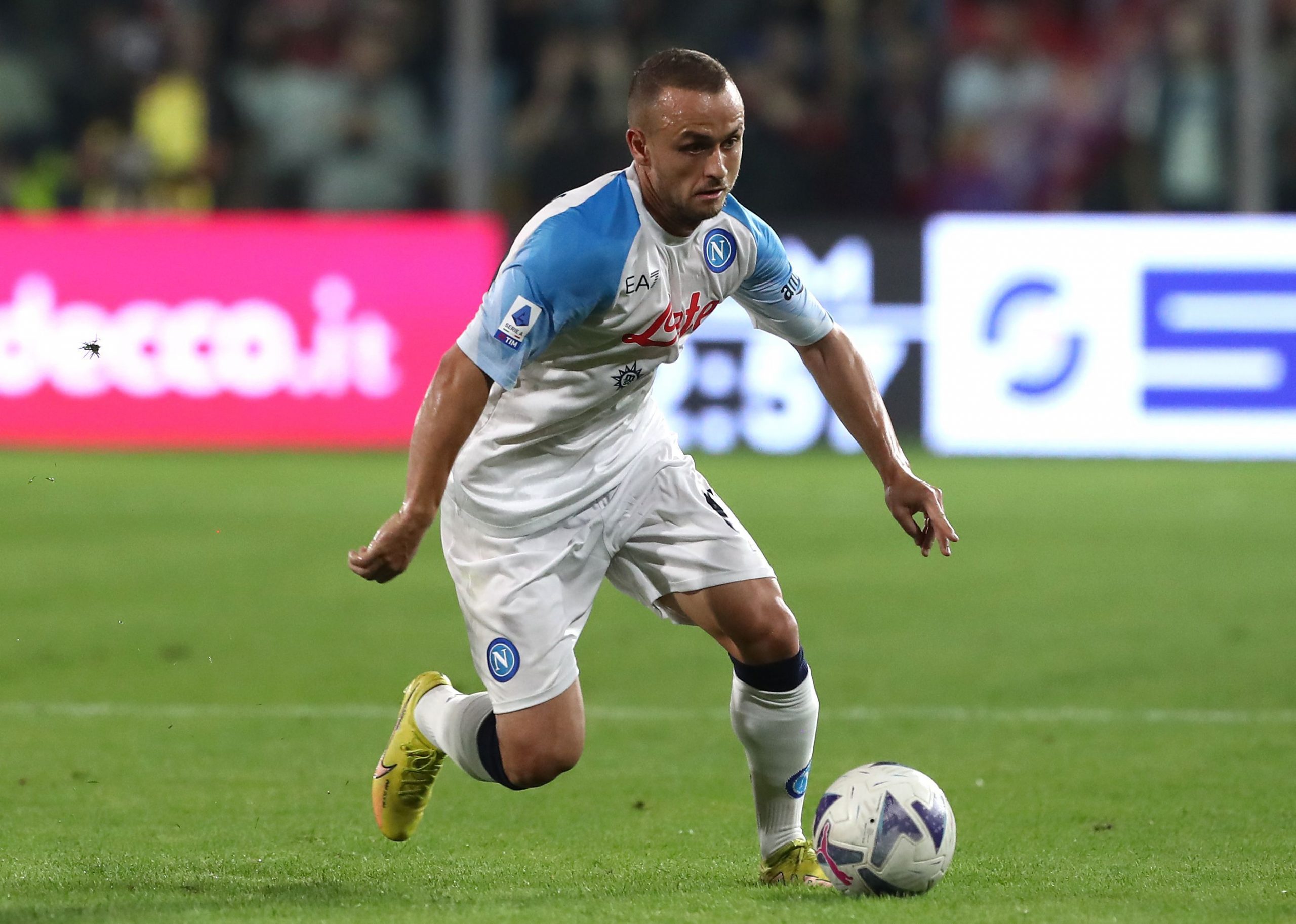 Lobotka has been with Napoli since 2020, when he joined from La Liga club Celta Vigo. The 27-year-old has slowly grown into a permanent fixture in the centre of the park for the Partenopei and has been key to their Serie A title charge this season.

A defensive midfielder by trade, Lobotka has made 86 appearances for Napoli thus far, scoring two goals and setting up one more.

As per the report, Real Madrid boss Carlo Ancelotti is a huge admirer of the Slovakian international and is keen on bringing him to the Santiago Bernabeu.

“A little bird told me that Ancelotti wants Lobotka at Real Madrid,” said de Maggio, as quoted by Mundo Deportivo.

Real Madrid have a midfield unit brimming with quality even though they lost Casemiro this past summer. Aurelien Tchouameni has settled in well in the holding midfield role since arriving in the summer.

Along with him, Ancelotti also has the likes of Eduardo Camavinga, Federico Valverde, Toni Kroos and Luka Modric. While the latter two are in the final phase of their respective careers, they are still going strong and could sign one-year renewals before the summer.

On top of that, Real Madrid have their sights firmly fixed on Jude Bellingham of Borussia Dortmund as the final piece to complete their midfield transition.

So, quite how Ancelotti plans to fit Lobotka into his plans, if he is indeed interested in signing the Slovakian would be intriguing to see. He could be seen as a cover and competition for Tchouameni in the No. 6 slot.

The 27-year-old signed a new contract with Napoli in January, committing his future to the club until the summer of 2025. Whether there is genuine interest from Real Madrid’s part in signing Lobotka remains to be seen.