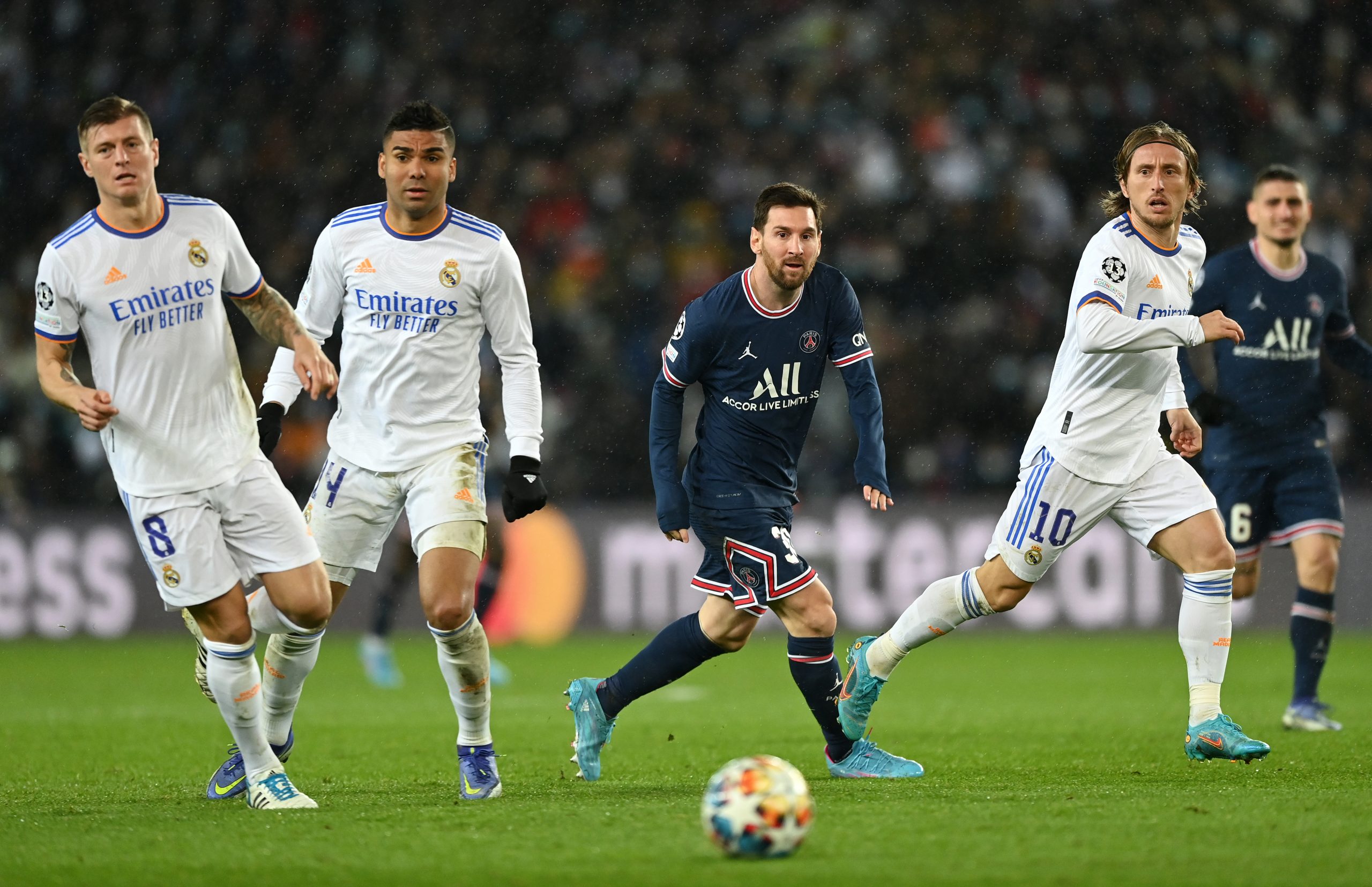 The midfield trident of Luka Modric, Toni Kroos and Casemiro has served Real Madrid brilliantly for years together now.

They have been crucial to the UEFA Champions League success that Los Blancos enjoyed under Zinedine Zidane and have continued to perform at the highest level even this season.

Modric is 36 years old but continues to be a pillar of strength and poise in the middle of the park for Real Madrid. Kroos, who turned 32 in January, has had injury problems but still continues to dictate tempo in matches with his distribution.

As for Casemiro, he has not played at his highest level at times this term, but few are better than the Brazilian at what he does in the middle of the park.

There have been a lot of speculations about Real Madrid wanting to sign a new midfielder this summer to slowly phase out the senior members of their midfield department. AS Monaco’s Aurelien Tchouameni has been mentioned as a top target for the Spanish champions-elect.

However, according to the latest report from Sergio Santos of AS, Real Madrid hold an interest in the 22-year-old but do not intend to go all out for his signing, as manager Carlo Ancelotti believes that he will, at most, be a backup next season.

This is because the Italian tactician sees the trio of Modric, Casemiro and Kroos as regular starters for Real Madrid again in the upcoming campaign despite their advancing age.

In addition to that, Real Madrid also have Federico Valverde and Eduardo Camavinga as options while Dani Ceballos is also likely to stay put. The Spaniard has made a big impression on the manager, leading to the club making an U-turn on his future and deciding to retain him.

It would mean that Real Madrid will have six central midfielders in the first-team squad, which is why they will not push hard to sign Tchouameni and only look to get him if he is available for a reasonable price.

As for Modric, Casemiro and Kroos, it seems like they will continue to play a critical role in the side come 2022/23.