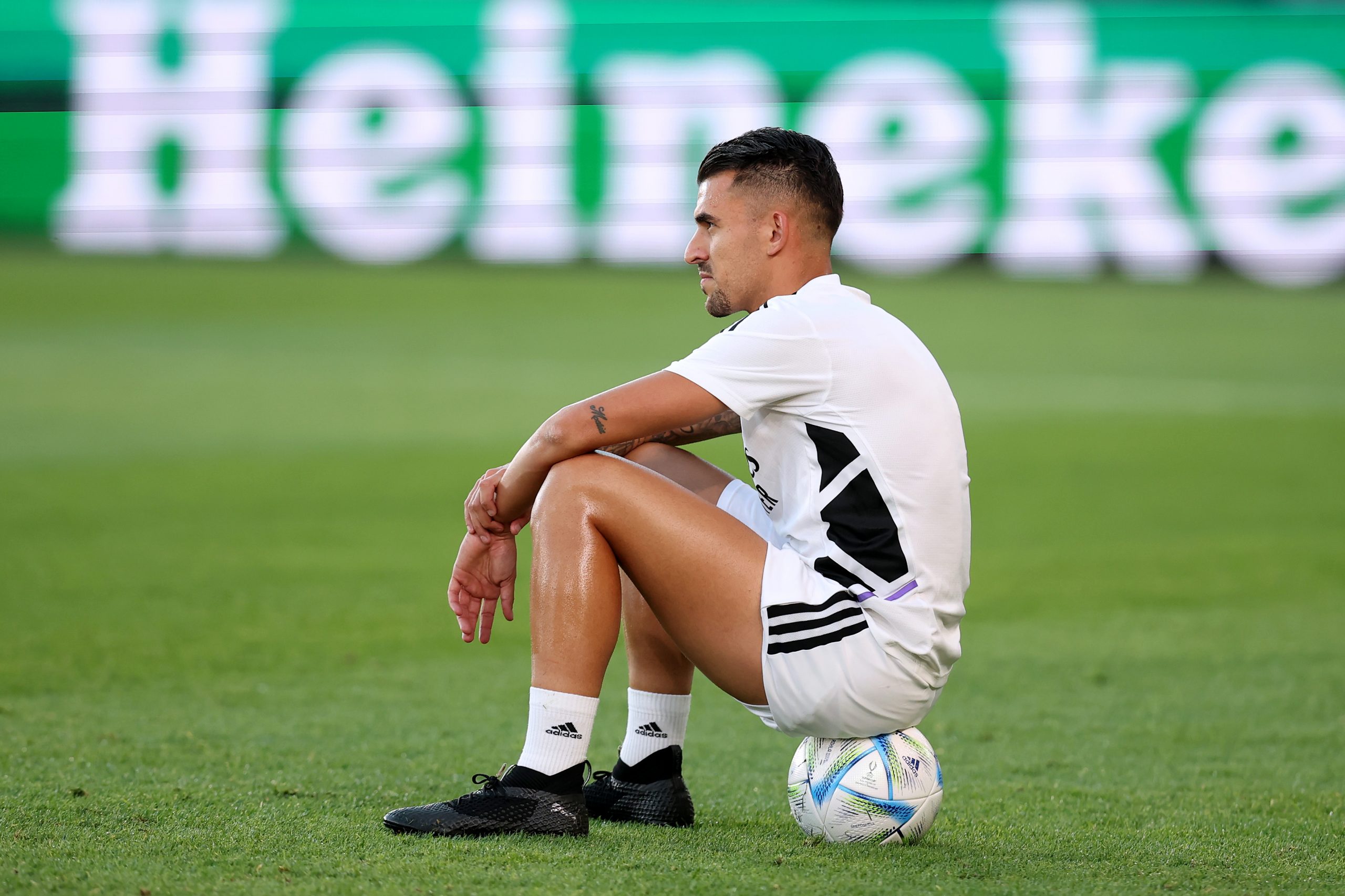 After going 1-0 down midway through the first half against RCD Mallorca, Real Madrid showed resilience and determination to pull off a comeback and rout their opponents 4-1.

While the goalscorers stole the limelight, some players went under the radar despite game-changing performances. One such star was Dani Ceballos.

And according to AS (h/t RM4Arab), the Spaniard will have many minutes under Carlo Ancelotti in the upcoming games after his display against the team from the Balearic islands.

The midfielder has reportedly gained the respect of the manager and captains with his hard work. In the game against Mallorca, he showed that he deserves to be in the starting lineup regularly.

Last season, Ceballos made only 11 appearances for Real Madrid. In his 275 minutes of action, he failed to make any goal contributions.

The midfielder was on the club’s departure list for a long time in the summer transfer window. However, his move away from the Bernabeu did not materialise.

In his first start of the season on Sunday, Ceballos completed 91% of his passes and got an assist. He made four key passes and completed three successful dribbles, while also having a shot saved.

Defensively, he was on point with 14 duels won and three tackles. His press resistance and creative vision made him one of the most important players in the first half.

Ceballos will compete with Luka Modric, Toni Kroos, Eduardo Camavinga, Aurelien Tchoumeni and Federico Valverde for a starting spot in midfield. While he is not high in the pecking order, the tight schedule almost guarantees him minutes in the coming weeks.