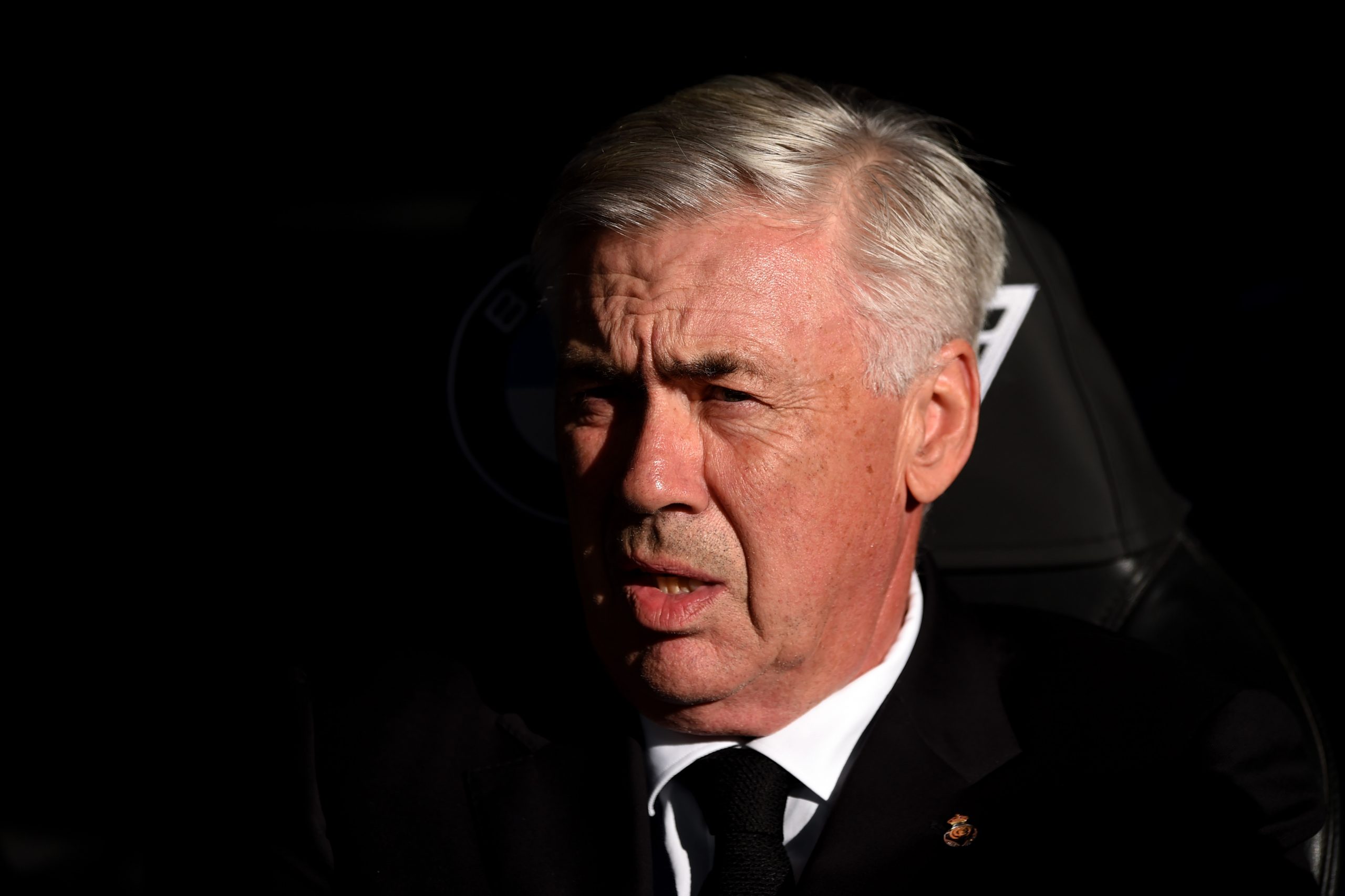 Barcelona have not stopped the pressure on Real Madrid through this season, and have, as it stands, gone top of the league with a 2-0 win against Almeria. Carlo Ancelotti’s men will want to defend their title as they take on Rayo Vallecano tomorrow night.

Rayo have picked up where they left off last season, and sit ninth in the league this season with five wins out of 12 games. While they are 14 points clear off Madrid, they have lost just one game at home this season and could prove to be a nuisance for Los Blancos.

Ahead of the fixture, Ancelotti spoke to the media as part of his pre-game press conference, the quotes from which are brought to you by Madrid Universal.

On the game: “Rayo play very well at their stadium, it will be a complicated game.”

On Marco Asensio: “Asensio can play in two different positions and he does it well. He combines very well with Valverde.”

On Karim Benzema: “Benzema will not play tomorrow. His sensations are not good.”

“I think Benzema will play against Cadiz, though. Rudiger will not.”

“Are we not risking Benzema because of the World Cup? No, no. We look at the facts and the facts say Benzema cannot play.”

“We have managed to do well without Benzema but of course, we will need him after the World Cup.”

“Benzema’s lack of participation in some matches allows us to show players with a lot of quality, like Rodrygo, Valverde, Vinicius.”

On Gerard Pique: “He was one of the strongest defenders of his era in football. An intelligent and organised player. It is important that you decide to stop, like he did, and that the club does not have to decide for you. I wish him all the best for his future.”

“Rodrygo’s best position is as a centre-forward or second striker. I see him more as a striker than as a winger — that’s not his best position.”

On Eden Hazard: “The competition with the other players is big here. There are players who have played less minutes than they deserve.”

On the winter transfer window: “Our idea is not to make moves during the winter market.”

On Iker Bravo: “All the Castilla youngsters are progressing well. We will use them when it’s their time.”

On the UCL draw: “We are not worried. We could get PSG, Liverpool, Milan, or Inter. But it’s not a worry for us.”