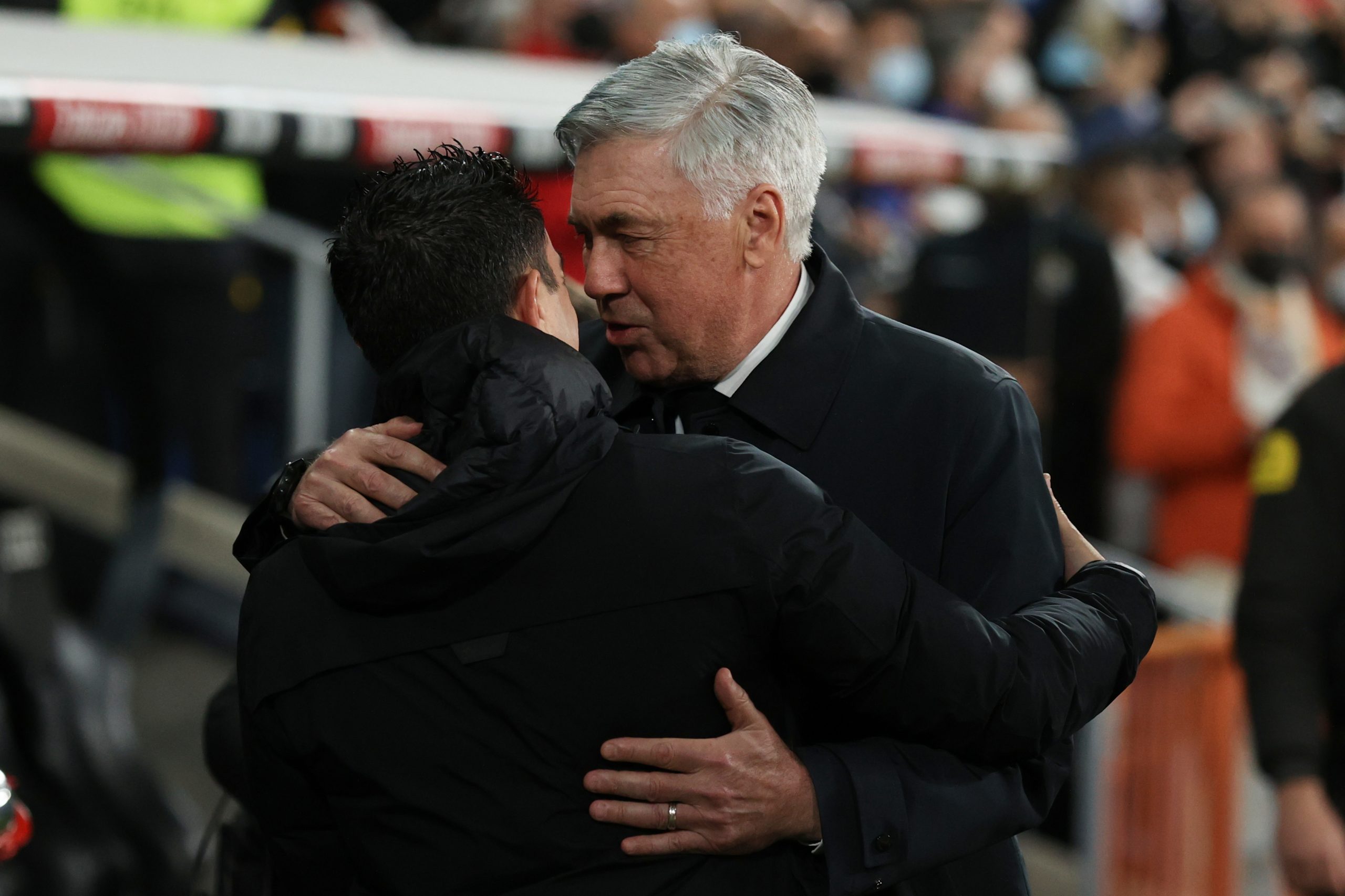 Real Madrid play one of their most important matches of the 2022/23 campaign on Sunday as they take on bitter rivals Barcelona in the Spanish Super Cup final in Riyadh.

Los Blancos have been well below their best since the restart of the season after the World Cup. And it was again visible during the semi-final encounter against Valencia, with Carlo Ancelotti’s side relying on penalty shootouts to progress to the final.

With a challenge against the La Liga leaders now awaiting, the Merengues cannot afford a slip-up, especially with questions already being raised over the team’s recent run of form and results.

On the eve of the blockbuster El Clasico final, manager Ancelotti attended his customary press conference and shared his thoughts going into the match on Sunday.

On the importance of winning the Spanish Super Cup: “All titles are important to have confidence and have a good atmosphere in the locker room.”

On Barcelona’s need to win the trophy: “We have the same need to win as they do. We fight every day to get to this moment and the team is motivated as always. They are comfortable and used to this kind of pressure and we are very confident.”

On the possibility of winning the sextet: “This thought is not in our head. Our thought is to fight in all competitions and that’s it. I think that’s what we have to do and not think about something that is really very complicated and very difficult.”

On whether Real Madrid have a ‘full belly’ with trophies: “It’s not true. We are talking about players who have not won last year. They have started winning in 2013 and they will never have a full belly because they have a mental quality that is very high. Also because we are in a very demanding club and it doesn’t allow you to have a full belly.”

On the El Clasico final: “You have to do a lot of things right to beat FC Barcelona. It’s not just thinking that intensity is the key. The key is to play a complete game in all aspects.”

On Karim Benzema: “Benzema is back. This gives us a lot of confidence for the next games. He is too important for us. The team has coped well with his absence and he’s going to help us a lot now.”

On the injuries: “When we have injuries it worries us a bit, but besides the two who have stayed in Madrid, only Lucas Vázquez will not be able to play. The rest should be fine.”

On Eder Militao and Eduardo Camavinga: “Camavinga has recovered well and Militao trained without problems. It’s hard to recover from extra time but we’ll be fine for the game.”

On new signings: “We don’t need any more players in this market.”

On Cristiano Ronaldo: “Yesterday we saw Cristiano and he is happy, motivated and likes this new adventure and the decision he has made.”

On the areas to improve: “There are things we have to improve in defence. The block against Valencia was good but we had a positional problem. Hopefully, it won’t happen again.”

On Xavi’s comments that he would be ‘killed’ if he doesn’t win titles: “Winning is the burden of coaches. Xavi knows it well.”