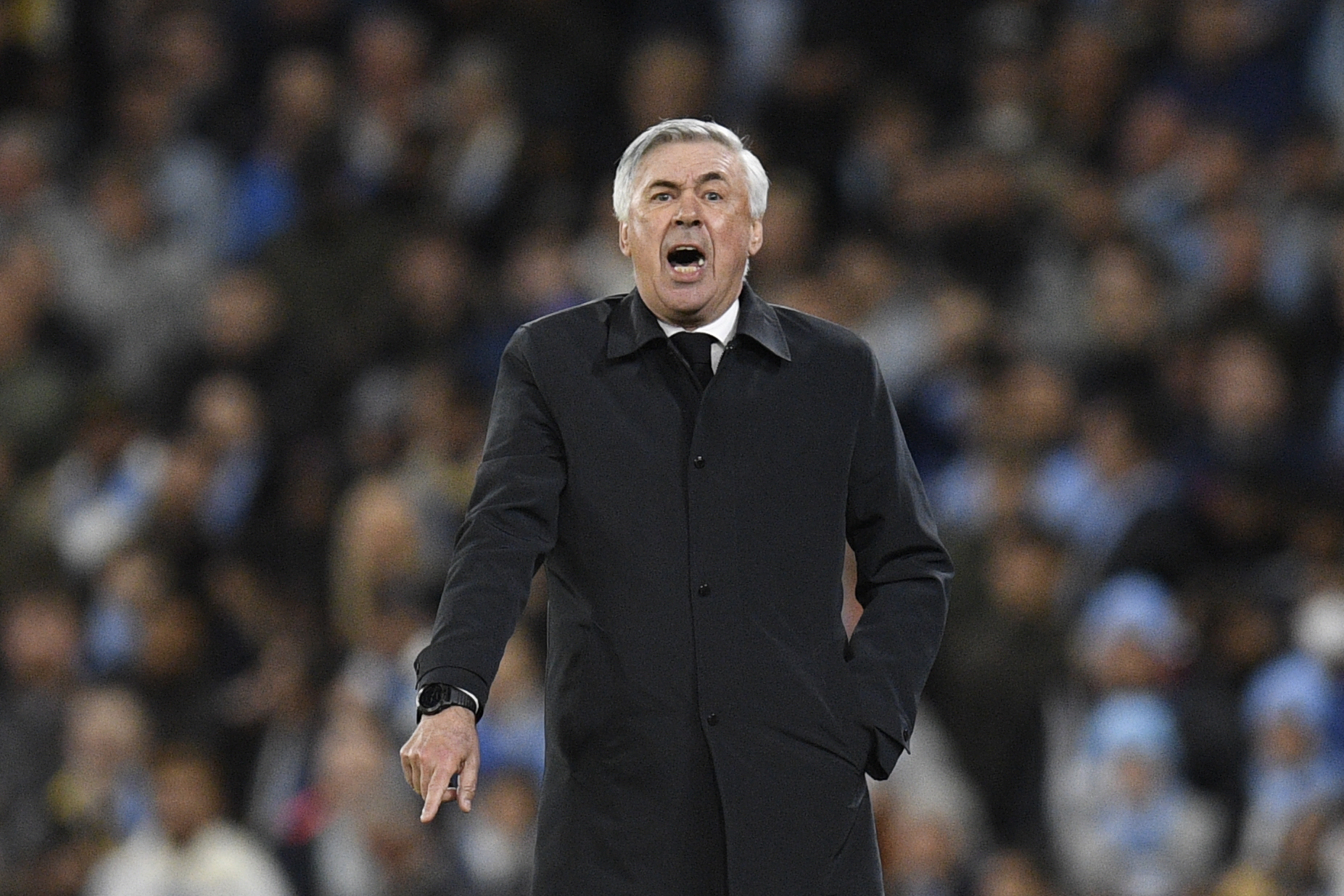 Manchester City and Real Madrid played out a seven-goal thriller at the Etihad in the first leg of their UEFA Champions League semi-final tie on Tuesday night.

The hosts took a lead within 95 seconds from kickoff through Kevin De Bruyne, before Gabriel Jesus made it 2-0 and it looked like Real Madrid were in for a long night. However, the Spanish capital club rallied back as Karim Benzema made it 2-1 just past the half-hour mark.

Man City restored their two-goal cushion early in the second half through Phil Foden but Vinicius Junior scored a brilliant goal minutes later to make it 3-2.

Pep Guardiola’s side struck again through Bernardo Silva, but Real Madrid hit back again as Benzema scored a cheeky penalty and made it 4-3. It was a brilliant game of football filled with goals and end-to-end action.

And the scoreline means that Real Madrid are still very much in the tie ahead of the second leg at the Santiago Bernabeu next week.

Speaking after the game (h/t Madrid Xtra), manager Carlo Ancelotti insisted that his team did not defend well on the night, which paved the way for City to dominate. “We started the game very very bad. After the 2 goals we reacted and competed until the end,” he said.

“We have to defend better. It will be important. It’s a loss that keeps us alive for the 2nd leg. We lost many individual duels that led to the goals,” the Italian added.

On Benzema’s performance, Ancelotti said: “Benzema played a great game, like always. His penalty was amazing.”

The Frenchman had missed two penalties in Real Madrid’s La Liga game against Osasuna. But Ancelotti insisted that there were never any discussions about changing the penalty-taker.

“We never thought about changing the penalty taker (after Osasuna). I didn’t know where Benzema would have shot the penalty, I was surprised,” he said.

Ancelotti’s decision to take Luka Modric off in the second half with Madrid chasing the game left some surprised. Explaining his call, the manager said: “Modrić played a great game. I wanted a fresh player for the last 15 minutes.”

The Real Madrid boss was also quizzed about the impending arrival of Antonio Rudiger from Chelsea in the summer, to which he replied: “Toni Rüdiger? Toni who? Who’s this?! [laughs]. He’s still a Chelsea player… I can’t say anything about this.”

On the improvements that his team need to make for the second leg, Ancelotti said: “If we defend like today at the Bernabeu we will be out. We have to improve our game without the ball. We created and were dangerous with it.”

“We need our fans to make us play better to reach the final. We will fight for another special night,” he added.

Casemiro was a big miss for Real Madrid on Tuesday night, but Ancelotti confirmed that he will be available for the second leg. The manager also shed light on David Alaba’s condition after he was taken off at half-time due to fitness issues.

“Casemiro will surely play the 2nd leg. Alaba felt discomforts again, always the same problem of these days,” he said.

Real Madrid face Espanyol in La Liga next, where a point would be enough for them to be crowned the champions of Spain. After that, they welcome Manchester City to the Santiago Bernabeu for the second leg hoping for another remontada.