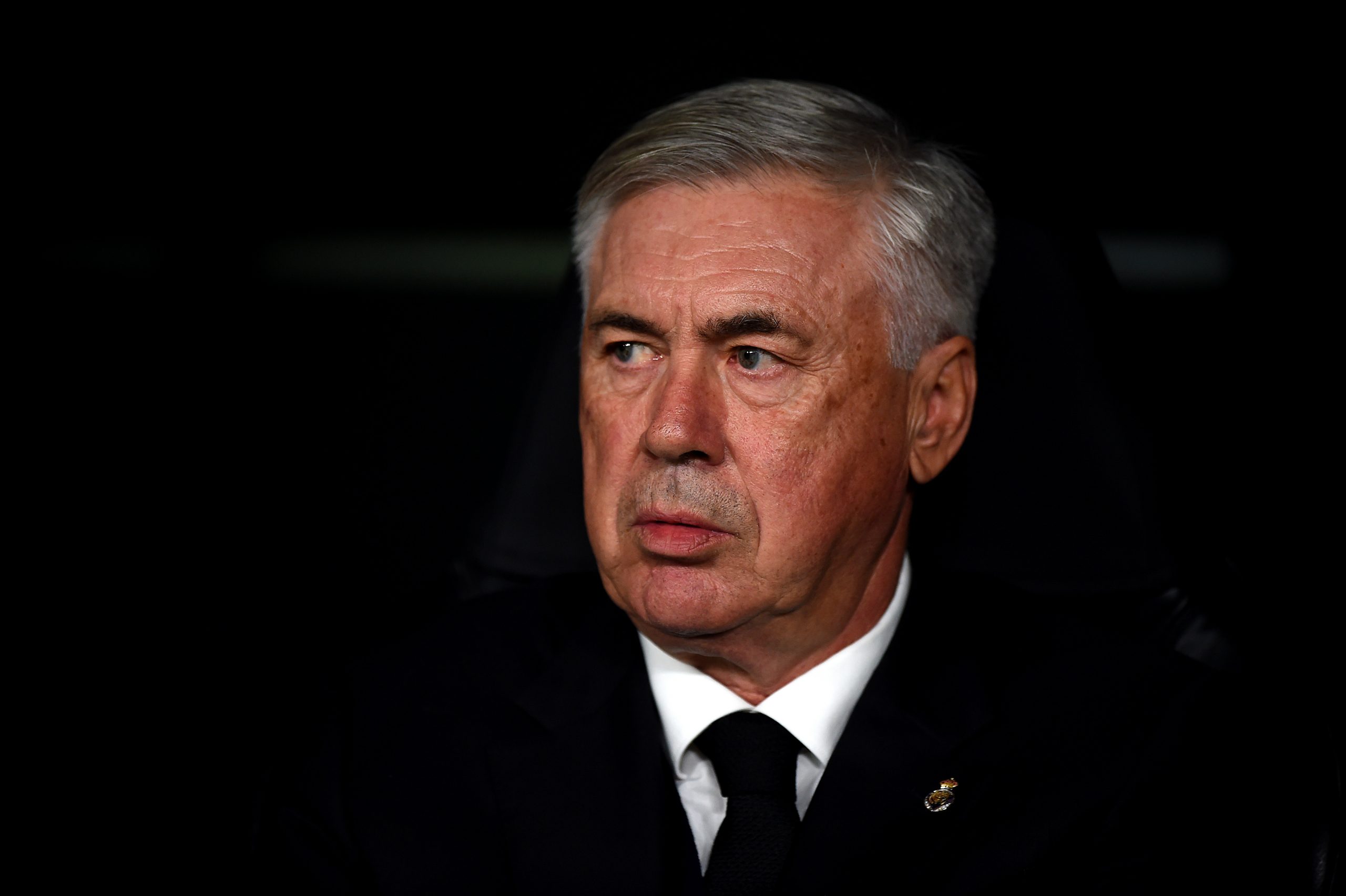 Real Madrid will be aiming to return to winning ways in La Liga when they take on Getafe away from home on Saturday.

Los Blancos are currently second in the table, behind Barcelona on goal difference, and will need three points to move to the top of the standings. Having picked up a victory against Shakhtar Donetsk, they will be confident about getting the job done against the Azulones.

On the eve of the game, manager Carlo Ancelotti attended his customary press conference (h/t MARCA), during which he provided an update on the injuries as well as talked about the improvements needed from the team.

On how to beat Getafe: “The usual, by the way, getting the best out of us, knowing the difficulties against Getafe, also last year. They haven’t started so well but lately, they’ve done very well, with intensity and organization. It’s going to cost us.”

On Karim Benzema’s availability:  “He has played two games in a row after a month and he is a bit tired. He is not ruled out for tomorrow and if he is well he will be in the game.”

On the wake-up call against Shakhtar: “The defensive aspect is very important in this team and it has been the key to success and where we have to be more focused. That is why everyone’s commitment is going to be important.

“It is true that we have not always been compact and we have lost duels. It is not a relaxation, these are things that happen.”

On whether he thinks players fear getting injured ahead of World Cup: “I don’t think so, for us it is important to evaluate fatigue well. The players are not so sincere in this regard.

“They will say that they are fine, sometimes not being sincere in this meaning it costs you an injury and I prefer the player who tells me he prefers to stop. But in 30 years only two players have told me: Pepe in a Champions League final and Seedorf in a League match.”

On the importance of the Getafe game: “They are a team that fights, very well organized at the back. It is a complicated match, the psychological aspect is the one that worries me the least, although it is important because this team has shown that it is very strong in that.

On the team’s defence: “I don’t think it’s because of the arrival of the new ones. We have a very strong defence both individually and collectively.”

On Thibaut Courtois: “We have to think about whether the trip to Warsaw is the best idea, but I think it will be for the Clásico.”

On Toni Kroos’ future:  “He is very well mentally and physically. He is always smiling, he never gets angry, and he feels the pressure of the games. He always tells me that he is not nervous when I ask him before the games. The renewal is in his hand.”

On Dani Ceballos’ injury: “Ceballos has to stop for two or three weeks, but the rest is fine. Luckily so far we’ve handled the injuries well.”

On Benzema’s recent goal drought: “I think he has had this injury that has stopped him a bit, but I see Karim as always. We are not worried about anything in this regard. He is doing and will do what he always does, really.”

On Antonio Rudiger’s adaptation: “He knows very well that he is very important to us, he is a world-class central defender like Militao, Alaba and Nacho. Bearing this in mind, Nacho has always delivered, and with these four central defenders, we are doing very well.

On whether Real Madrid want Erling Haaland to replace Benzema: “I’m not talking about Haaland.”

On Rodrygo: “Rodrygo is an intelligent person, very calm, he works seriously, mature, although he is still very young.”