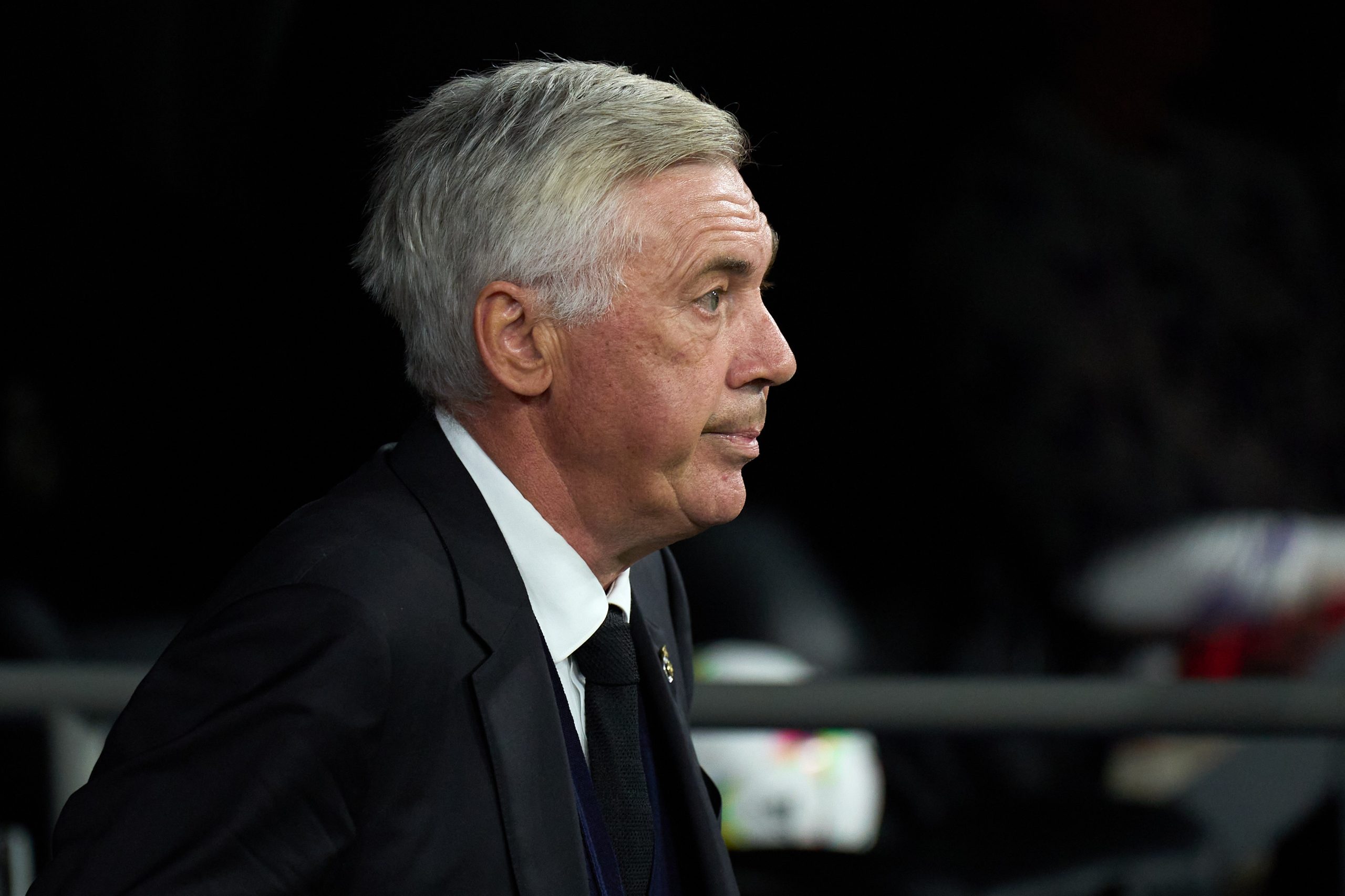 Real Madrid face off against Osasuna in their first match after the international break at the Santiago Bernabeu on Sunday night.

Los Blancos are yet to drop a single point in the new season and are seated at the top of the standings following six matches. And they will be aiming to extend that run when they play hosts to Jagoba Arrasate’s side tomorrow.

With Barcelona breathing down their necks in the table, it becomes important for Carlo Ancelotti & co. to ensure that there are no missteps, especially with El Clasico just around the corner.

Ahead of the game, Ancelotti attended his pre-match press conference where he provided a fitness update on a number of his players while also commenting on the importance of the upcoming run of fixtures.

On the busy run before World Cup: “It is an important moment of the season and the challenge is to do well in all the games.

We must get the League and the Champions League round of 16 on track before the World Cup. We have a good team, motivated and with a good attitude.”

On Benzema: “He is very good and is going to start tomorrow. He has trained well this week he has done it with the team. His physical condition is very good because he has had time to recover and put energy into his legs. I see him very well and he is going to play.”

On the fixture calendar: “The most important issue is the calendar because it is very compressed. There are many games. The institutions have to work together to fix this because the problem is the number of games.”

On Modric’s injury: “Luka has had a small problem and it is not a very serious thing. He could be ready for Wednesday against Shakhtar Donetsk. He will start training with the team on Monday. We have to see if he’s comfortable for Wednesday’s game and if he won’t play the next league game.”

On Asensio and Hazard: “They are fine. They have played with their national teams and it has been good for them to improve their condition. They are ready to contribute to the team in these games.”

On whether Rodrygo would start if Real Madrid were playing the UCL final tomorrow: “Yes, he would be in my final team.”

On Federico Valverde being compared to Steven Gerrard: Fede has many things similar to Gerrard. It’s great to be compared to a player who has been very successful. Fede has everything to reach the desired level and even more.”

On Benzema’s form: “He hasn’t scored in the last few games because he hasn’t played. I don’t see anything strange in Karim. He has trained very well. He did not have a full pre-season and it affected him a bit. After this period we will see the usual Karim, who is a spectacular player.”

On Lucas Vazquez: “Lucas has partially trained with the team. He may be available on Wednesday or Saturday. It is the same as Modric.”

On El Clasico: “El Clasico is far away. We have more important games before, like the one against Osasuna. We have prepared well for tomorrow’s game because the players are fine.

“Then, let’s think about Wednesday’s game. We cannot think about the game that will be played in 15 days. The objective of the game tomorrow, Wednesday and next Sunday is to win.”

“We have to differentiate between those who will or not play because not all the players who go to the World Cup will. They will need rest when they return and we will give them 10 days of vacation.”