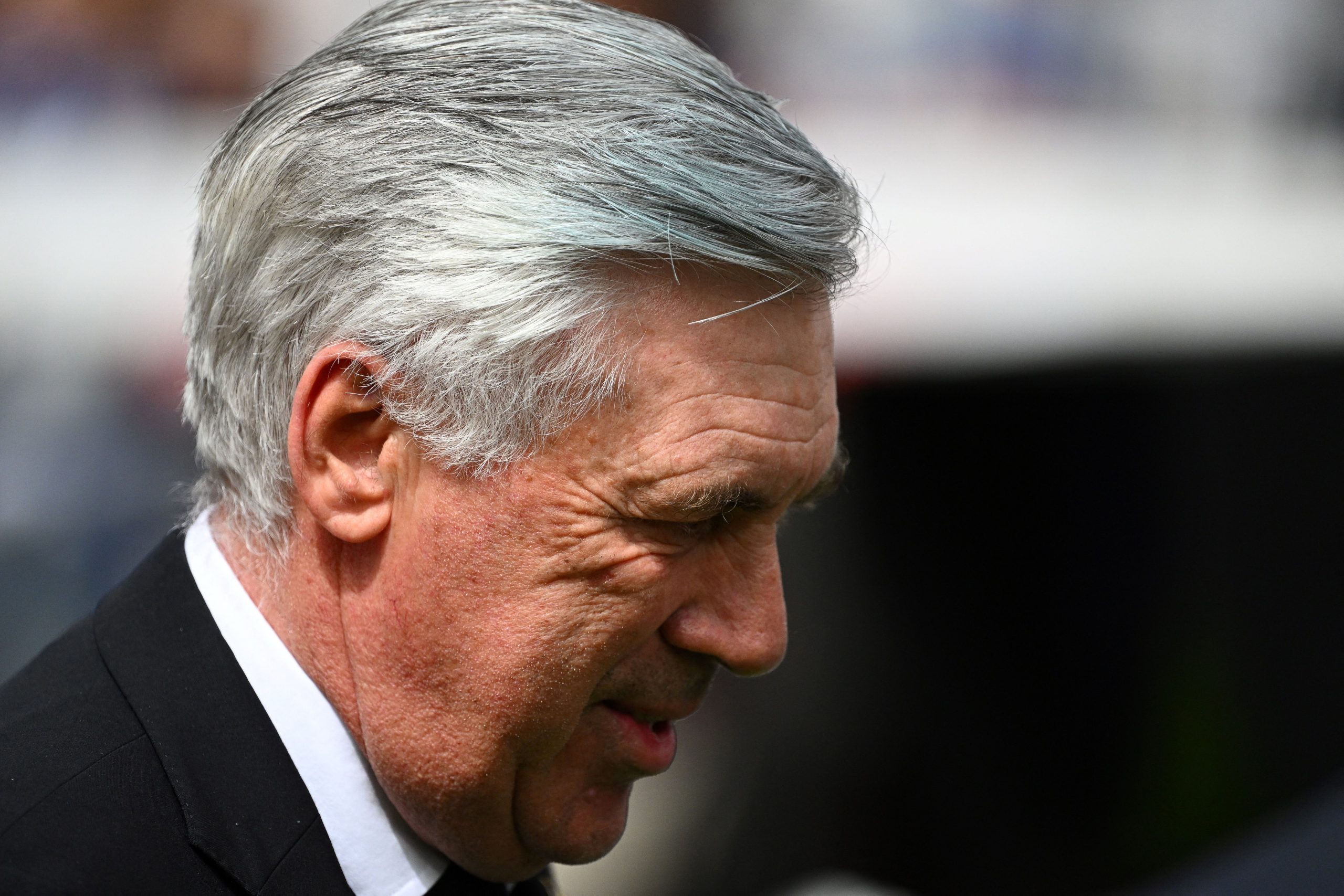 After roping in the league title this weekend, Real Madrid will host Manchester City at the Santiago Bernabeu for the UEFA Champions League semi-finals second leg.

Los Blancos are down 4-3, but are still very much in the tie. Their night could have been much worse, in fact, but individual brilliance from Vinicius Jr and Karim Benzema pushed the capital outfit to shore.

The world will have its eye on this game, and nobody knows that better than Carlo Ancelotti. The first manager to win the top five league addressed the crowd as part of his pre-game press conference ahead of the game.

On the players: “They are fine and very motivated, we could play another Champions League final. We know it will be very difficult but we are confident.”

On the matchup vs Manchester City: “City and Real Madrid have different qualities. Personality is a very important aspect, also the individual qualities. Champions League is very difficult, we will need more than just our hearts.”

“City have the advantage and we have to play a good game. The atmosphere is very good after winning La Liga, we can do it tomorrow.”

On Casemiro’s return: “Casemiro’s return? He will surely help us in defense. We need to play better collectively. We worked on the defensive aspect and I believe you will see the improvement.”

On Vinicius: “Vinicius has improved a lot in his scoring ability. He’s colder in front of the net and now he takes his time to decide what to do. He’s much more mature now.”

On David Alaba: “David Alaba will NOT play tomorrow.”

“Alaba has been a very important player for us this season but Nacho will be important too tomorrow.”

On Luka Modric: “He has not changed during the years. He’s a very professional player, he’s excellent, extraordinary…a tremendous player with enormous qualities, both physically and technically.”

On their attack: “We have improved the offensive aspect. Karim, Vinicius, Asensio, Modric, Kroos… sometimes we suffers against low blocks because we don’t have a very tall 9.”