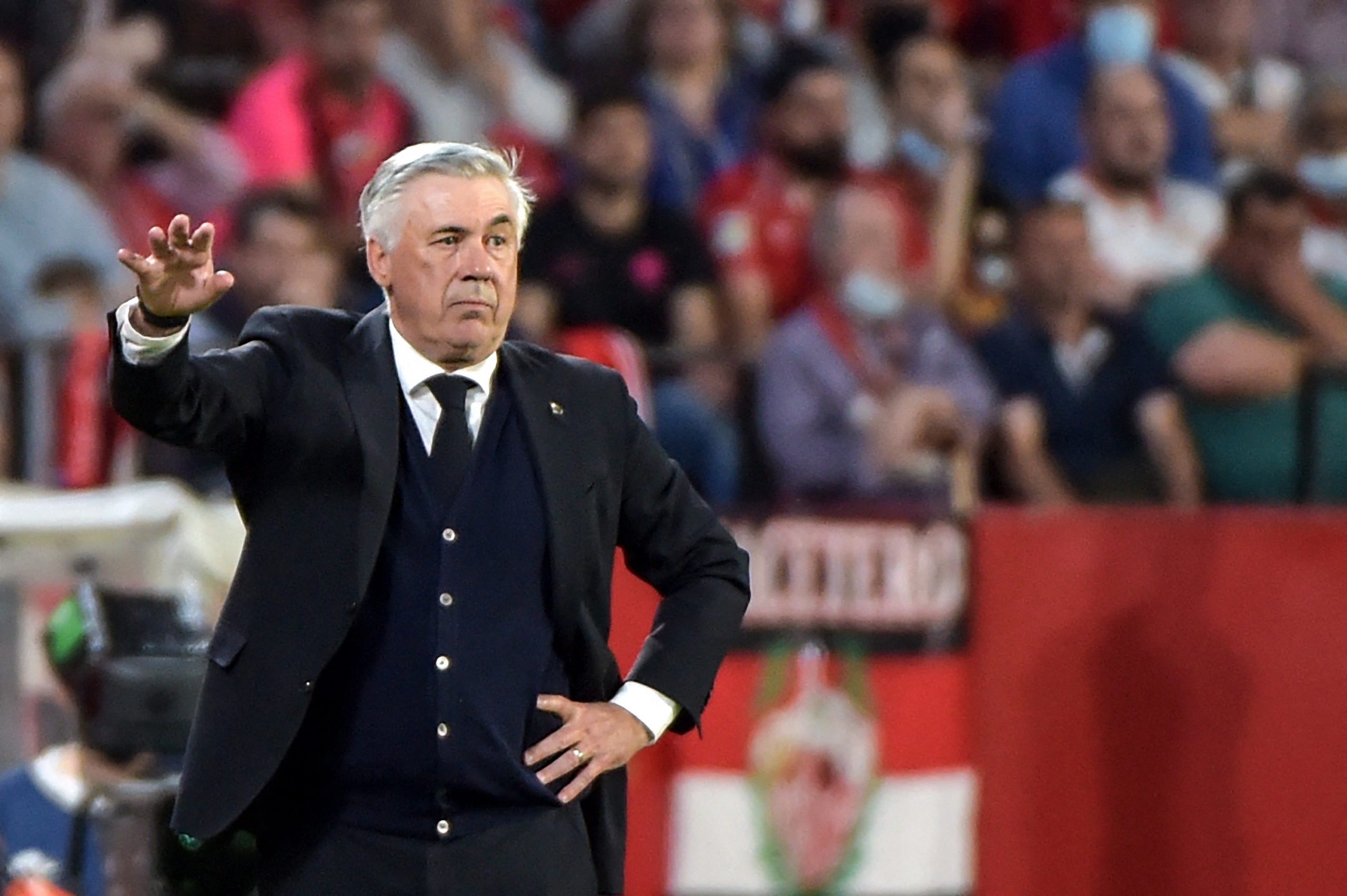 Real Madrid are on an impressive run of form, sitting top of La Liga, 15 points clear of any competition. They could, realistically, seal the title against Atletico Madrid as early as 9th may, but have other important business to take care of before that.

Carlo Ancelotti has to look forward to the Osasuna clash tomorrow, where they have the chance to extend their lead on top to 18 points – even if it is temporarily.

The Italian manager addressed the media ahead of the important game; all quotes in this thread presented by Madrid Universal.

On the Osasuna clash: “It’s true we are close to winning the league, but we still have to play some games. We play in a tough stadium tomorrow against Osasuna.”

On La Liga: “La Liga is not over. We have a huge opportunity to get closer to our goal tomorrow.”

On Karim Benzema: “When a player feels fine, he has to play. Karim will play tomorrow.”

On injuries: “Casemiro, Mariano, and Jovic suffered physical problems yesterday, and will not play tomorrow. They will be back for the Manchester City game.”

“Casemiro has a week to recover. He will be back in time to face City.”

On choosing between La Liga or Champions League: “Both of them.”

On Vinicius Jr: “He is calm, he’s not obsessed with scoring goals. Scoring or not is not the most important part of his game.”

On his ‘luck’: “I’m a manager with luck? Having luck is a quality.”