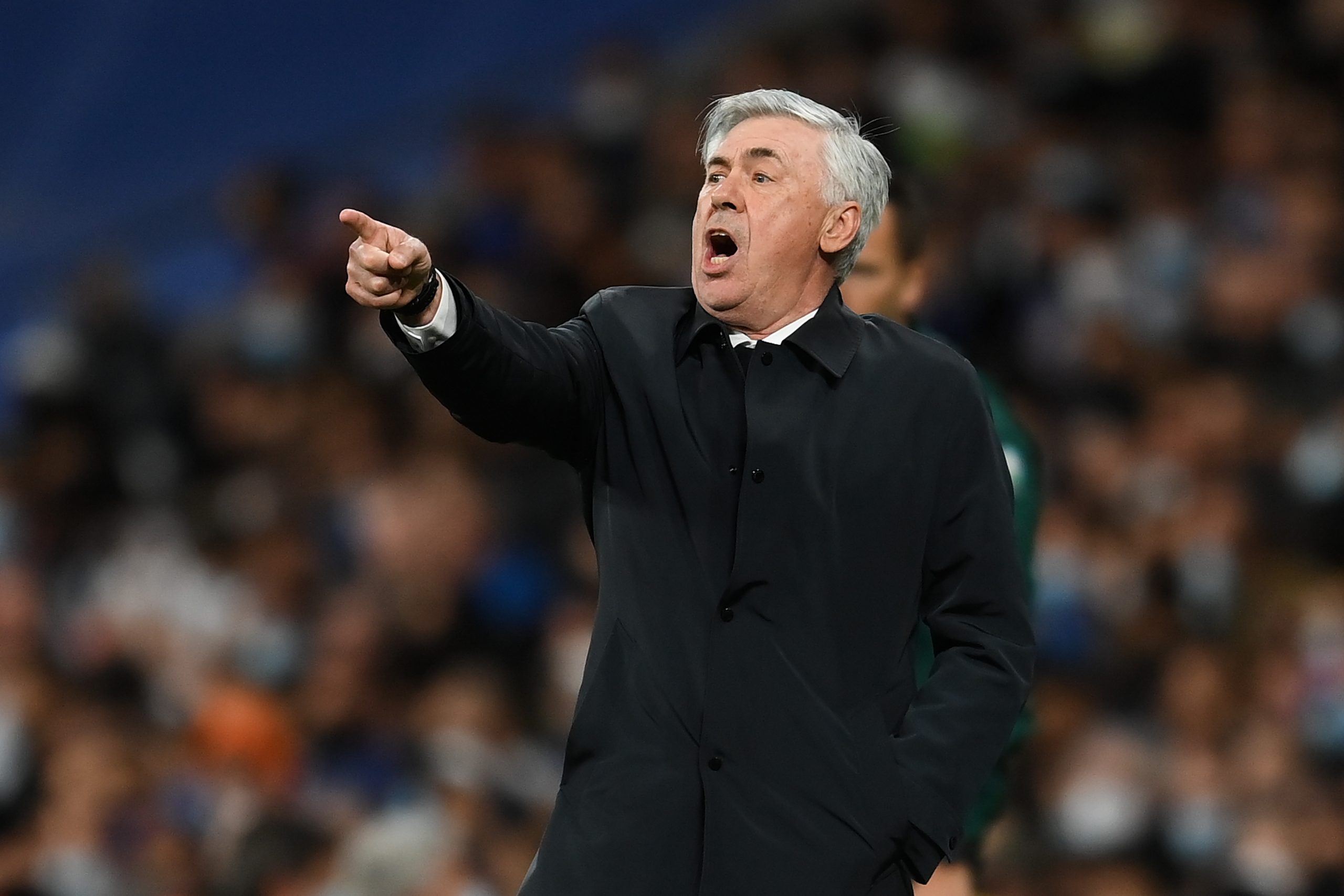 Real Madrid will hope to maintain their incredible run of form as they take on Sevilla in gameweek 32 of La Liga tomorrow night.

The team, despite playing 120 minutes of football against Chelsea, will be ready for the game given they are a foot and a half away from the title.

Ahead of the mouthwatering clash, Carlo Ancelotti spoke to the media as part of his routine pre-game press conference, answering all questions and concerns. We at Madrid Universal follow the presser in this thread.

On the players: “The players are fine after the Chelsea game, we have had time to recover well.”

“We are ready to face Sevilla, both mentally and physically. The players feel weel, they are ready.”

On Luka Modric’s contract: “Modric will finish his career at Real Madrid, this is the idea of the club and Luka. He will not have problems to renew his contract.”

“I coached a football legend, Paolo Maldini, who won the Champions League at 40. I have to compare Luka to him: for the quality, seriousness, how he understands football. They are both legends.”

“Modric takes great care of himself, he has not had any major injuries in his career and that helps him a lot.”

On Eden Hazard: “Hazard is fine. He removed the plate in his ankle because he had pain and infections. Now he has time to recover.”

On Antonio Cassano’s comments about Madrid: “We all know Cassano. I don’t have anything to say.”

On Vinicius Tobas: “He’s learning, he’s young and I think he has a lot of quality.”

On Toni Kroos’ reaction to being subbed vs Chelsea: “It happens. I do not have to talk about it. I know him very well, and I have no problems with him.”

“He was not angry at Carlo Ancelotti, he was angry at the coach. His reaction is normal, it does not bother me.”

On Eder Militao: “Militao has surprised me a lot. I did not know him well as a player. He is a top player, very strong. He can improve in some aspects, like the reading of the game but he’s having an amazing season.”

On La Liga: “La Liga is not over. All the world is waiting for us to drop points, but we will compete until the end.“

On Atletico Madrid: “Atletico’s defence against Manchester City was very, very, very good. They could do more with the ball, yes, but they defended incredibly well.”

On Eduardo Camavinga: “Camavinga brings a lot of energy to the midfield and we saw what he does. He’s been key against PSG and Chelsea.”

On Madrid’s style: “What does it mean, ‘playing well’? In my opinion, playing well means doing good with and without the ball. Football is attacking and defending, both are equally important.”

“I don’t care if people say we don’t play well. We are competing for titles. We want to win.”

On Xavi’s comments about Barcelona being the most difficult job: “Any team is difficult, some are asked for titles, others just to play well, and others to avoid relegation. Every job is difficult.”