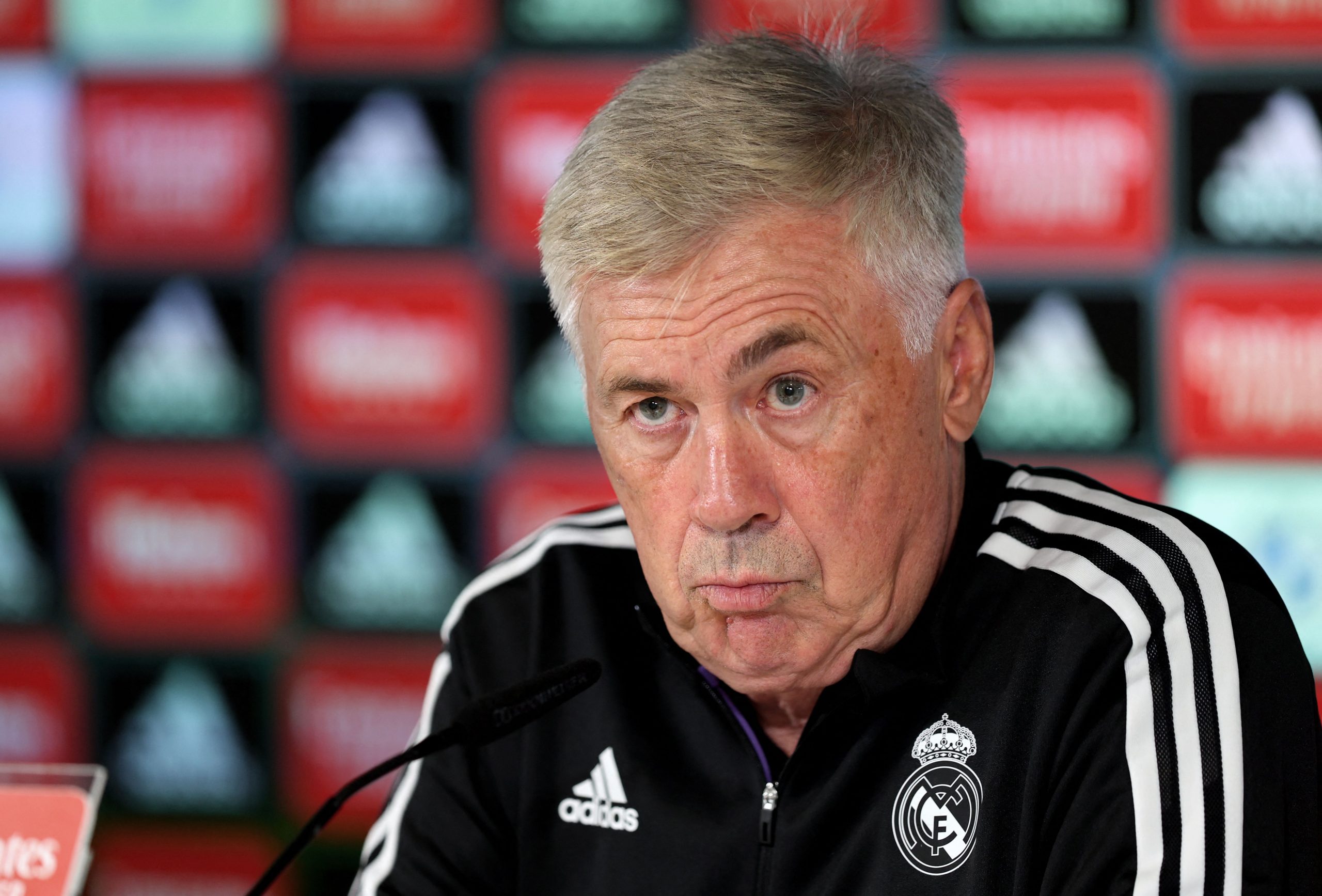 Real Madrid have been relatively quiet in the transfer market this year. However, what more can one add to a team that conquered Europe just a few months ago?

The Champions of Europe return to action on Sunday night when they take on newly promoted Almeria at Estadio Mediterraneo.

While their La Liga title defence will not be easy after Barcelona’s busy summer, Real Madrid’s winning mentality could be what gives them the slight edge.

Carlo Ancelotti spoke to the press ahead of the first game of the 2022-23 season. During the interview, he talked about the new signings and roles of specific players, but the highlight was a shocking revelation about his professional future.

On his future: “After Real Madrid, I will retire. Real Madrid is the top, it makes sense to end (my career) here.”

On Antonio Rudiger: “Rudiger will play as CB. We will use him as fullback only when it’s needed.”

On rotations in the team: “The plan is to rotate more this season.”

On Eden Hazard: “I don’t know if Hazard will play tomorrow, but he’ll play more than last season. He can play in several positions.”

On the defensive midfield options: “Casemiro & Tchouaméni can play together as a pair of pivots.”

On Toni Kroos being snubbed of a Ballon d’Or nomination: “It’s a little strange that Kroos didn’t get nominated like Valverde, Militão or Alaba. For me, they all deserve to be on the list.”

On Thibaut Courtois: “Courtois is the best in the world right now.”