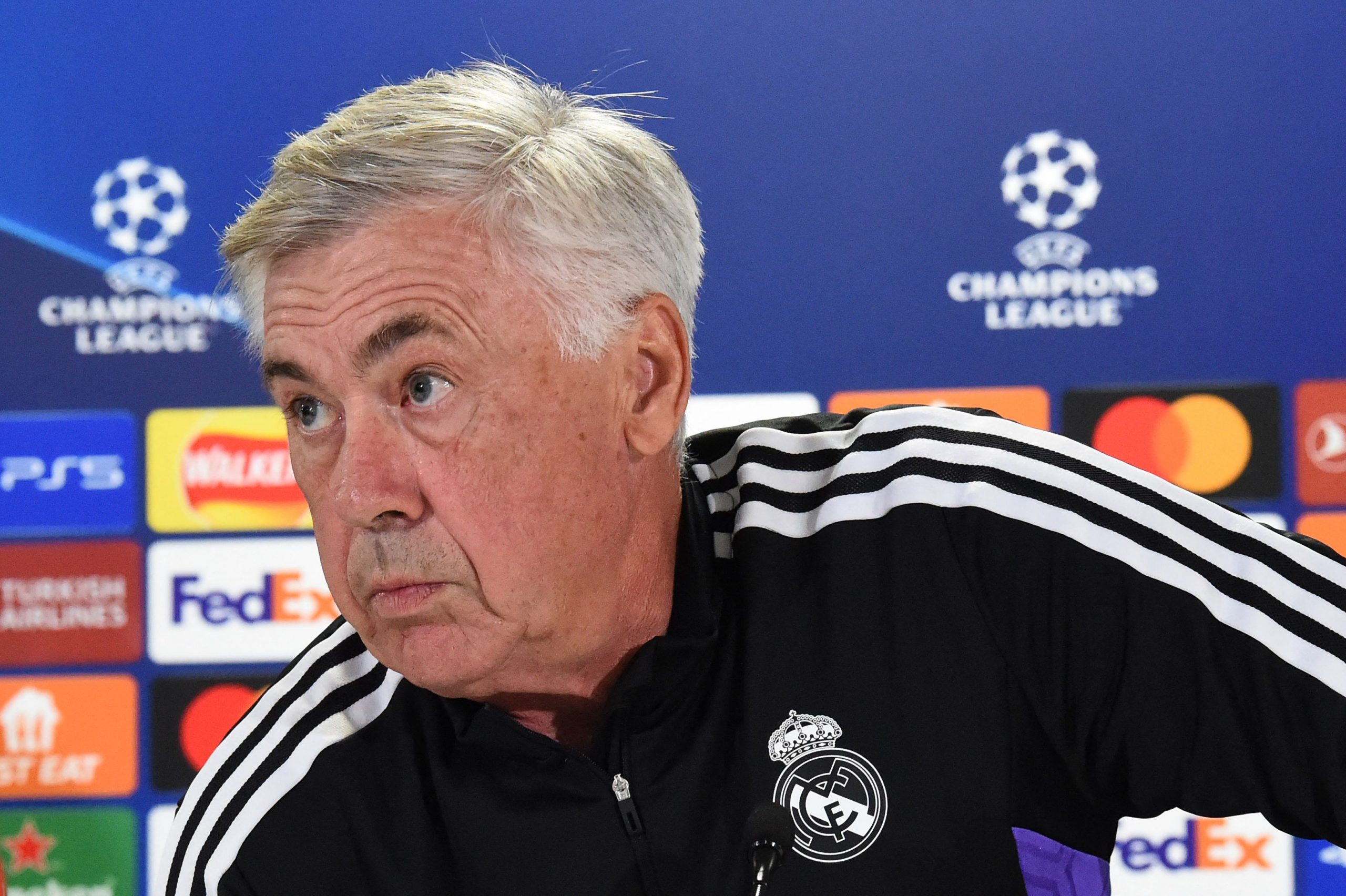 Real Madrid will be aiming to extend their 100% record in the 2022/23 season when they host RB Leipzig in the UEFA Champions League on Wednesday night.

Having started the defence of their continental title with a 3-0 win over Celtic last week, Los Blancos will be aiming to rack up another win and solidify their position at the top of Group F.

They will come up against an RB Leipzig who are in a state of transition with a new manager in place but can be dangerous with players like Christopher Nkunku, Timo Werner and Dominik Szboszlai, among others.

On the eve of the match, manager Carlo Ancelotti previewed the encounter in his pre-match presser (h/t SPORT), where he discussed several topics ranging from Real Madrid’s opponents to Vinicius Junior’s recent form.

Starting off, Ancelotti insisted that it was important for Real Madrid to win on Wednesday, stating:

“It’s an important match in the group. RB Leipzig had problems at the start, but they put in a great performance against Borussia Dortmund. They have quality up front, they are fast and we have to evaluate everything to win the match.”

The Real Madrid boss spoke about Vinicius Junior, who was on the receiving end of some rash fouls against Mallorca. It has sparked up a lot of conversations as the Balearic Islands club targeted the Brazilian, with Los Blancos reportedly worried about such a situation becoming routine.

Ancelotti, though, insisted that there was nothing to worry about, saying: “Vinicius is fine, in good dynamics, lively and happy. He has recovered from Sunday’s game. We are not talking about controversies and we don’t need to talk about it.”

Speaking about the team’s ambitions about winning the Champions League again, the Italian said: “We do not set limits. The goal is to continue being successful, we have a squad for that and we are going to fight and compete. You never know what’s going to happen.”

Talking about Marco Asensio and his touchline antics on Sunday, Ancelotti said: “Asensio cannot now be considered a young player. He must work hard.

“The reaction to his anger has been good, he has trained well. There are two ways to react: train better or lower his arms. He has done well and has the chance to play tomorrow.”

There has been fresh rumours about Kylian Mbappe’s contract at PSG, with reports claiming that it will expire in 2024, sparking speculations that Real Madrid could make a move for him again next year.

“Again with this (laughs)? We are excited about the attack we have, especially with the youngsters.

“Karim makes us very excited, but when a youngster comes out we are more excited. What they are doing Vinicius and Rodrygo… We are not thinking of another one at the moment, there is no doubt about it.”

Ancelotti admitted that the opposition forward line with Werner and Nkunku will pose a threat to his side, saying:

“Leipzig’s forward is very dangerous, with Werner and Nkunku. They are a very dangerous team when you give them the opportunity to display their qualities, so our defensive aspect will be very important.”

On asked if he had spoken to Brazil manager Tite about Vinicius and Rodrygo, Ancelotti said: “I have a very good relationship with Tite. We haven’t spoken in this period, but we do so regularly.”

Further talking about Vinicius, the manager admitted that the youngster needs to keep his focus on playing as he has the tendency to get carried away at times on the pitch.

“It is one of the aspects, but since last year it has improved a lot. Everyone has their character and qualities. The important thing is to be focused on the game and nothing else,” he said.

“I see Vinicius as a good player, who shows his talent and quality. We are not going into this issue, I am not deaf or stupid, but it is not an issue for us or for him as a player.

“Rivals try to stop his quality, but they do it with respect because there is a regulation that protects all footballers, not just Vinicius,” he further stated about the Brazilian winger.

Ancelotti admitted that he was happy with Eden Hazard’s contribution despite a quiet game against Mallorca, as he said: “Hazard has fulfilled what we have asked of him in these games. The fact is that Karim has left and we have replaced him with Hazard and Rodrygo.

“My personal opinion is that Hazard has delivered and the team, too. Before the game with Mallorca, I didn’t ask him to score goals and we’ve added seven goals in two games.”

The Real Madrid head coach also hailed new signing Antonio Rudiger and the value he adds to the team, saying: “Rudiger brings experience, desire to win, motivation, he is very involved and our defence is better with him.”

Ancelotti also provided an update on Karim Benzema’s injury, stating that there is a chance he might feature in the derby against Atletico Madrid at the weekend.

“There are chances that he will make it to the derby, he is doing well. If there is no doubt about his physical condition, he can play against Atletico,” he added.