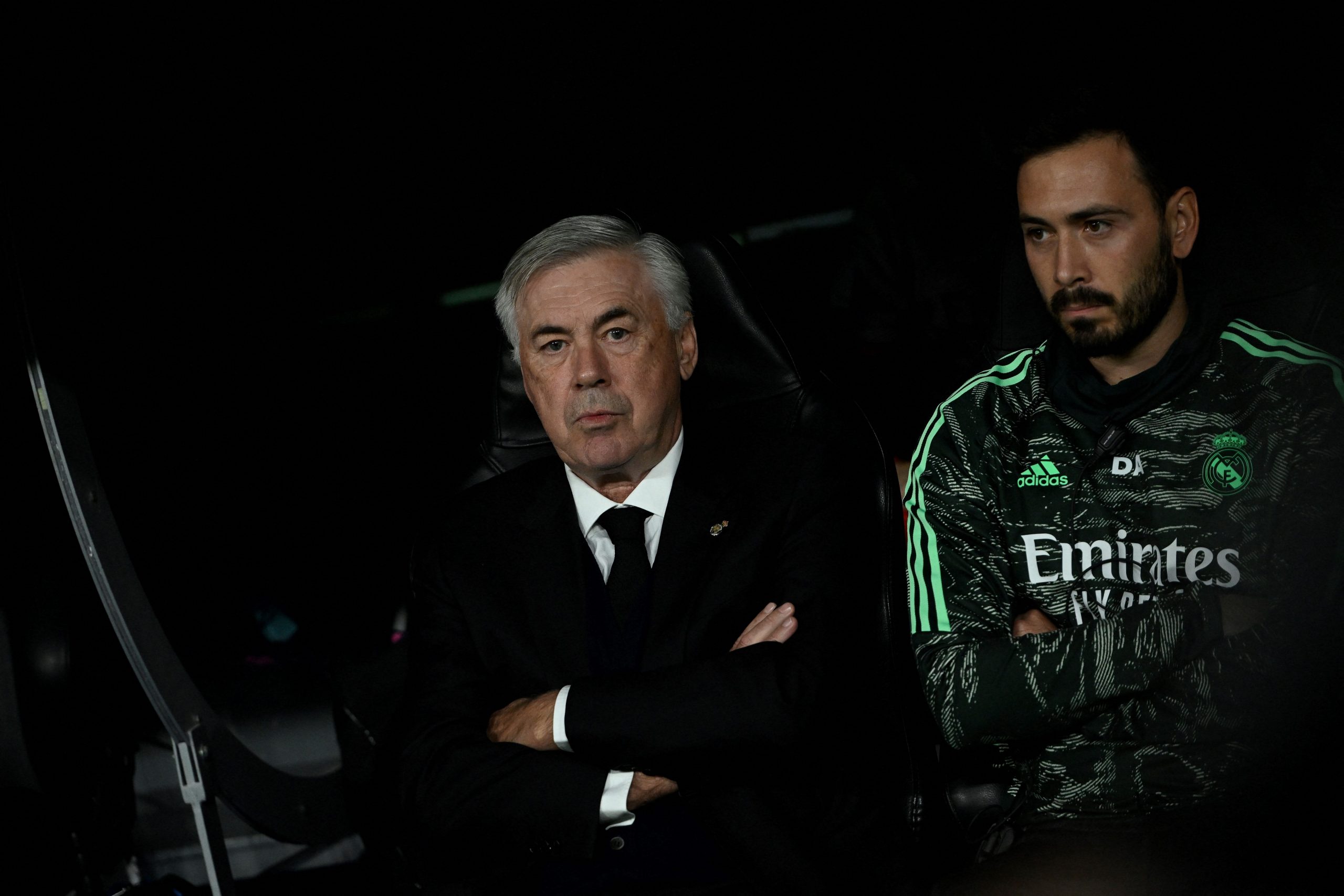 After a solid start to the season, the wheels seem to be coming off for Real Madrid as they have been quite subpar in recent matches.

Indeed, Los Blancos have failed to win three of their last four matches in all competitions, losing two of those – against RB Leipzig in the UEFA Champions League and Rayo Vallecano in La Liga.

This run of results has coincided with the absence of club captain and ace goalscorer Karim Benzema, who continues to remain unavailable for selection due to muscle fatigue and is likely to miss the next game against Cadiz as well.

The defeat to Rayo on Monday left Real Madrid trailing rivals Barcelona by two points in the La Liga table, a gap which could increase to five if the Blaugrana secure a win over Osasuna later tonight.

In light of this, according to SPORT, manager Carlo Ancelotti now wants Real Madrid to sign a new striker in the upcoming January transfer window.

Los Merengues were in the market for a striker in the summer to provide cover for Benzema, with Gabriel Jesus’ name being heavily linked. However, the move did not materialise due to the unavailability of non-EU slots in the squad at the time.

But, Ancelotti now believes that for the club to compete in La Liga, Champions League, Copa del Rey and the FIFA Club World Cup, a new striker is necessary and wants the club to make a move in the winter.

President Florentino Perez, who tried to sign Kylian Mbappe in the summer, is unwilling to sign a big-name centre-forward currently as he wants to make a move for Erling Haaland or even Mbappe in a couple of years.

As for now, some options like Rafael Leao of AC Milan, Victor Osimhen of Napoli and some prospects from Brazil are on the club’s radar. However, signing the Serie A duo midway through the campaign will be impossible as they are competing for titles.

The potential exits of Eden Hazard and Mariano Diaz in January could free up space on the wage bill for the Spanish and European champions to bring in a new player.

It remains to be seen if Ancelotti continues to push Real Madrid to sign a new striker or decides to see out the season with the same squad.