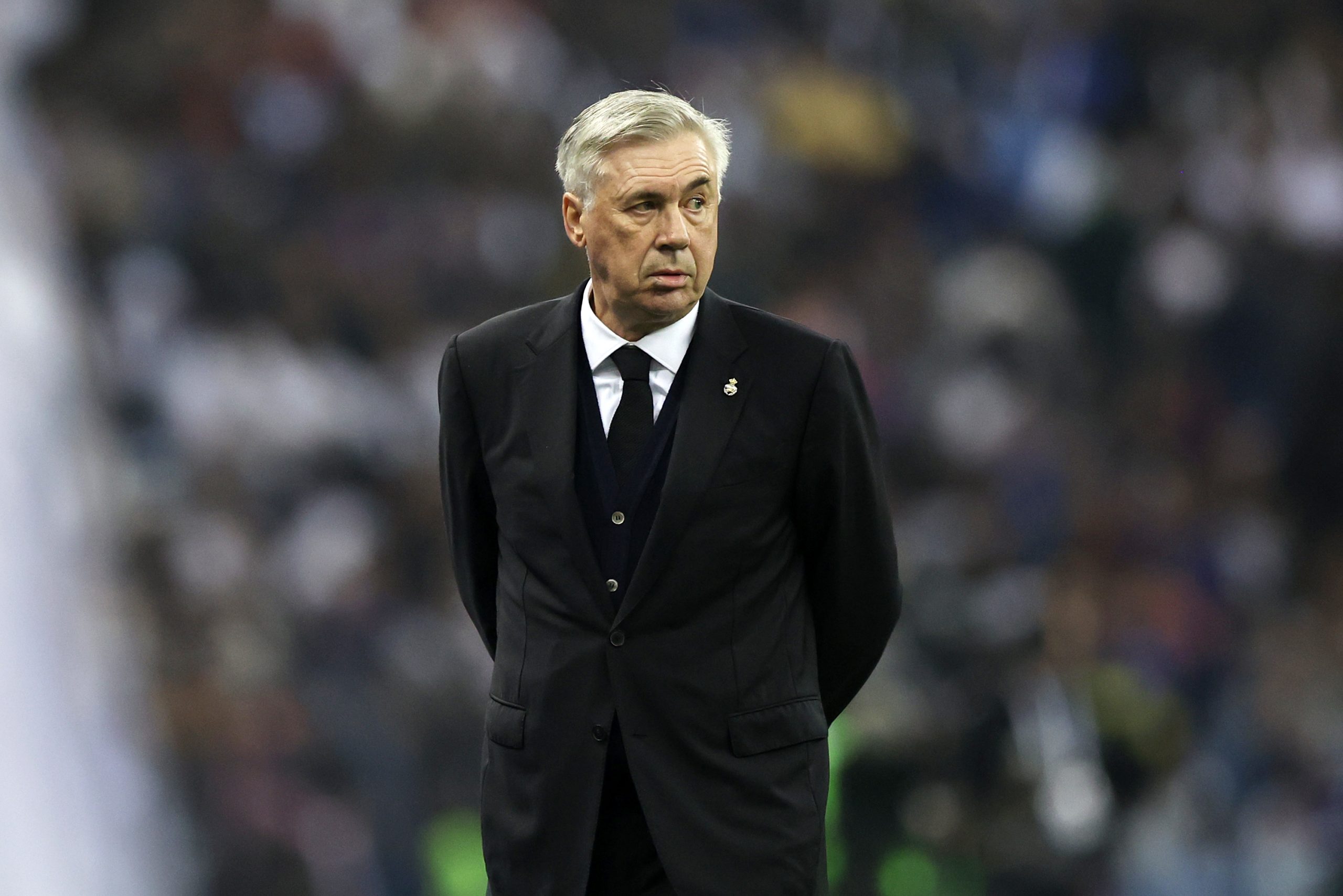 The Real Madrid team that took the field against Barcelona in the Supercopa de Espana final looked far from being the European champions, to say the very least.

While it is true that Real Madrid were handicapped due to injuries to two a couple of key players, one must note that this particular issue portrays what might as well be a bigger problem than it seems.

Last season, Barcelona were able to beat Real Madrid rather easily and while the Madrid management took it as an accident, the feeling after the recent humiliation is extremely different.

The lack of depth and competition in certain areas is haunting the team big time. And in that context, Sergio Santos, says that Carlo Ancelotti’s lineups on big days are ‘recited by heart.’

This probably means that those who play regularly are hardly bothered by the competition they have at the club. Interestingly enough, one of the players in question here is Antonio Rudiger.

The German, who signed for Madrid on a free transfer from Chelsea, is liked by everyone in the dressing room due to his personality and sense of humour.

But when it comes to playing, some of the squad members do not understand how he continues to play ahead of Nacho Fernandez despite not convincing on the pitch.

Another player, whose treatment is being questioned is Eduardo Camavinga. The young Frenchman, who has been taken off at half-time on a whopping seven occasions this season. So, there are doubts about the balance between selecting the team based on merit and giving youngsters an opportunity.

Beyond everything, the management must also look at the form and deployment of certain players. To begin with, Lucas Vazquez is a winger than a full-back and Federico Valverde’s role as a winger has now become routine while it was supposed to be an emergency solution.

In attack, Karim Benzema is evidently struggling with injuries while Vinicius Jr has dropped the level of his performance. Marco Asensio’s situation is unclear and finally, Eden Hazard and Mariano Diaz are neither there nor they will ever be considered by the Italian.

There is also the sense of deja-vu as Ancelotti’s second season during his first stint at the club in 2015 panned out similarly to what is happening now. The Italian’s soft-handed approach with his players has its benefits, but its efficacy is now under the spotlight.

The club hope that Ancelotti has learned his lessons from his past experience and turn the tide at the earliest.