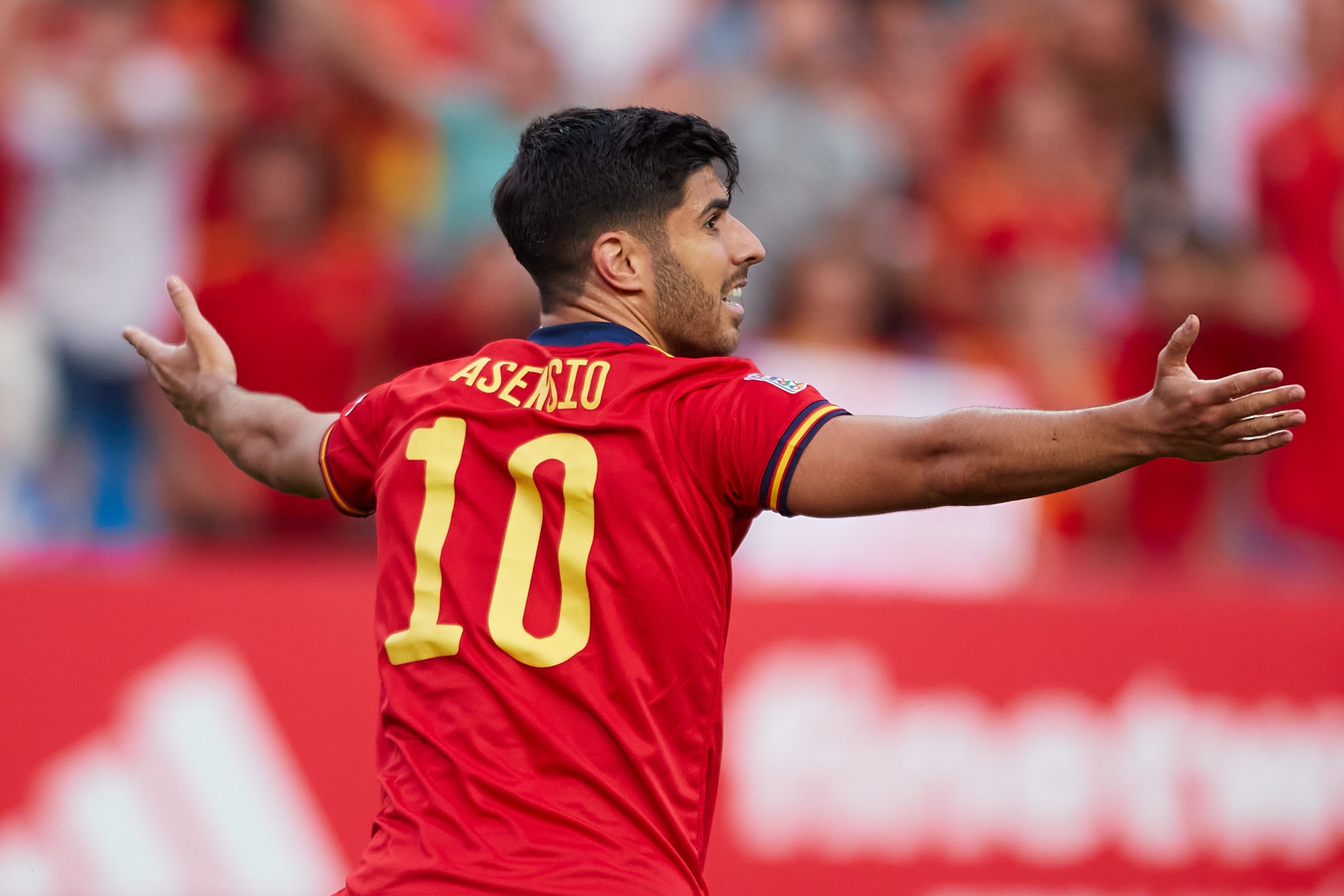 With less than a week left in the summer transfer window, Marco Asensio’s future at Real Madrid continues to be unresolved.

The 26-year-old winger is in the final year of his contract with the Spanish heavyweights and has so far refused to ink a new deal.

It has led to Real Madrid deciding to offload him and while there have been plenty of speculations about the clubs interested in him, but no concrete approaches have been made as of yet.

However, that could change in the last few days of the window, as Arsenal and Manchester United have firmed up their interest in Asensio and are ready to make their moves for the Real Madrid attacker.

This claim comes from the Mirror, who state that Arsenal are currently leading Manchester United in the race to sign the 26-year-old Spanish international.

As per the report, a representative from Jorge Mendes’ Gestifute agency, which represents Asensio, is already on standby in London to speed up negotiations with Arsenal in case the deal receives the go-ahead from all parties.

Arsenal are in the market for a new wide forward after letting Nicolas Pepe leave on loan. Asensio has been linked with a move to the Emirates on and off all through the summer, but things could pick up pace in the coming days.

Manchester United are also keen on him, although they view him only as an alternative for AFC Ajax winger Antony, who remains their primary transfer target.

Real Madrid are ready to part ways with Asensio and are demanding around €28 million (£23.5 million) for his services. Manager Carlo Ancelotti confirmed earlier today that the Spaniard will be sold if a good offer arrives, saying:

“I don’t know anything new about Asensio, if there are good options for him and for the club, it can be evaluated.”

The stars seem to be aligned for Asensio to leave Real Madrid in the next few days. Whether he ends up at Arsenal or Manchester United remains to be seen.