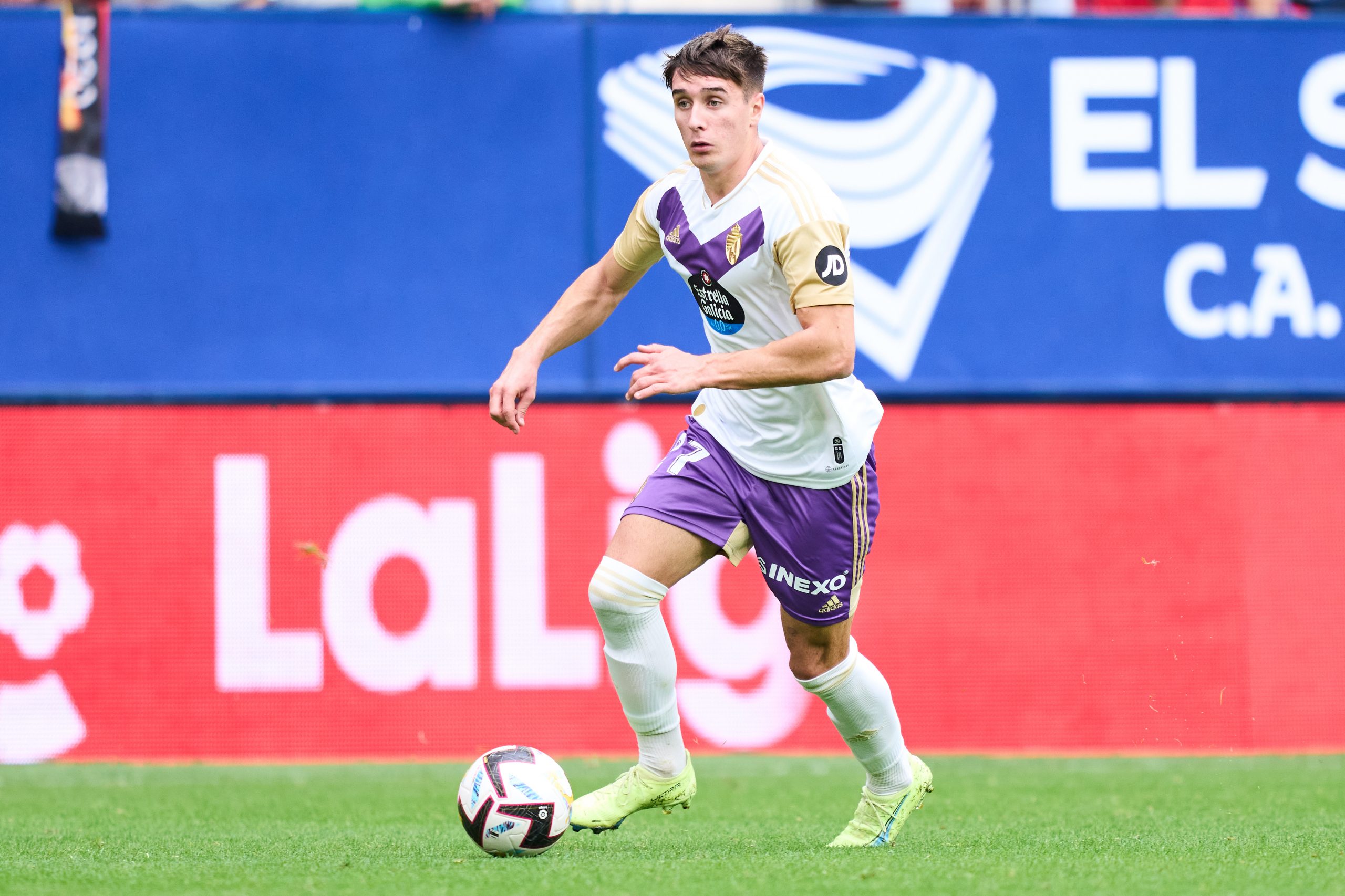 Ivan Fresneda of Real Valladolid has generated a lot of excitement in his breakthrough campaign with the club. The 18-year-old right-back has attracted a lot of interest from several clubs, with Atletico Madrid also said to be among his admirers.

However, according to Mundo Deportivo, it is Arsenal and Newcastle United who are the best placed to secure the services of the teenage defender and could beat Atletico to his capture.

Fresneda started out at the Real Madrid youth academy before moving to Leganes and subsequently to Valladolid, where he has broken into the first-team setup.

The 18-year-old full-back made his senior debut last season, but has gained greater prominence at Valladolid this season, featuring 11 times across all competitions thus far, catching the eye with his impressive displays.

It has attracted the interest of clubs from within Spain and outside. Atletico Madrid, for their part, are said to have been monitoring Fresneda for a long time and their interest in signing him was known since last season itself.

With Nahuel Molina being the only natural right-back at Diego Simeone’s disposal, Los Colchoneros would benefit from incorporating another player in the position, so that the manager could revert to using Marcos Llorente higher up the pitch.

Fresneda, to that end, would have been a handy signing. However, as per the report, the 18-year-old seems bound for the Premier League, with Arsenal and Newcastle United emerging as the best-placed teams to land him.

It is claimed that the youngster’s agents will be flying to England to hold further talks and finalise a move. Fresneda’s contract with Valladolid runs until 2025 and has a release clause worth €30 million, but a deal could be done for a lower fee.

So, as things stand, despite their long-standing interest in the young Spaniard, Atletico Madrid look set to miss out on Fresneda.