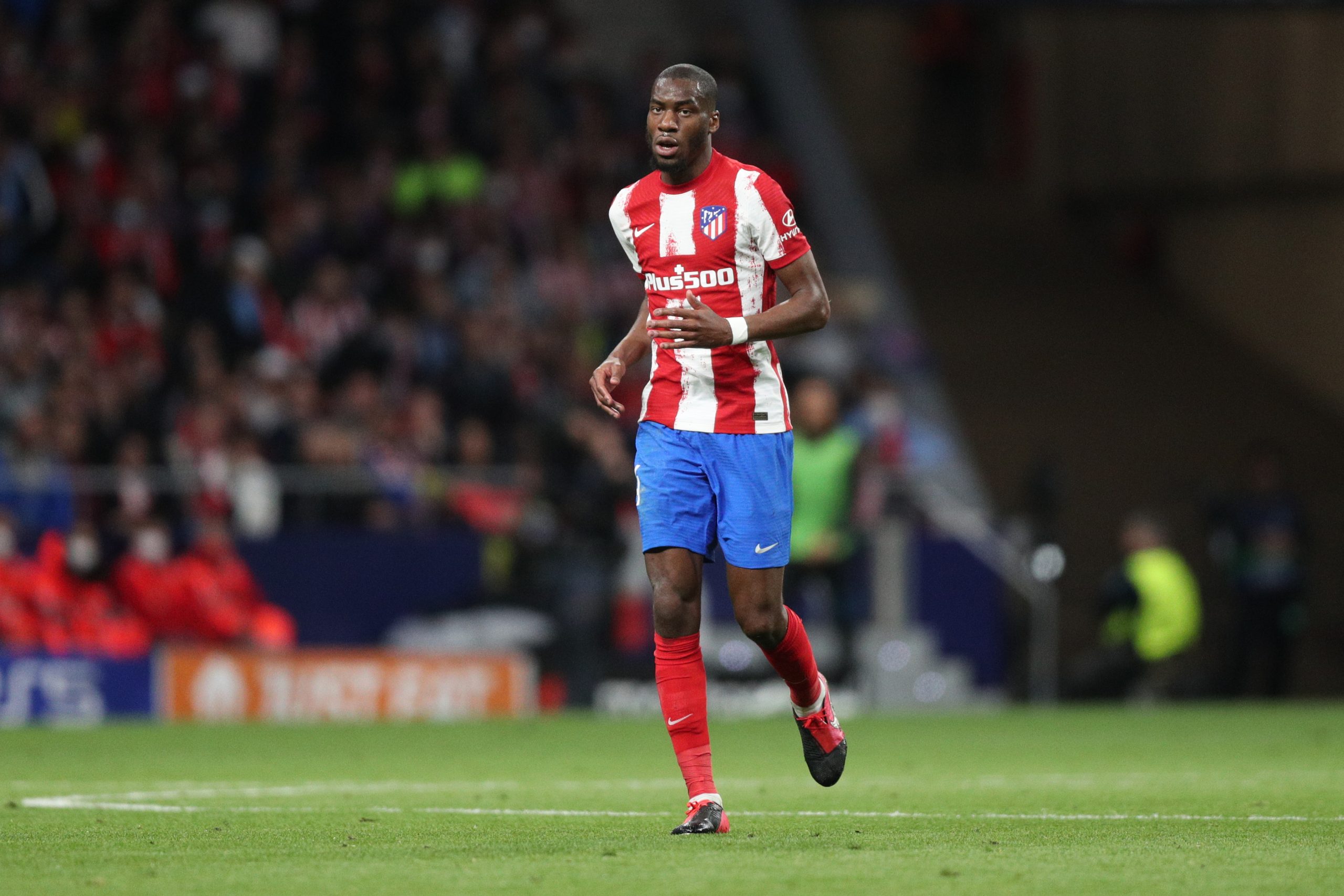 Unsurprisingly, Atletico Madrid’s all-action midfielder, Geoffrey Kondogbia, was a key presence in the side throughout the course of last season.

However, it has been revealed that a Premier League club approached Diego Simeone’s side in a bid to complete his signature.

According to the latest information provided by MARCA (h/t AtletiUniverse), Aston Villa made an attempt to sign Kondogbia on deadline day, but their interest came too late into the summer transfer window.

With Steven Gerrard’s man not afraid to splash the cash, one can safely assume that the issue was far from the English club penny-pinching in their attempts to sign the Central African international.

Instead, Atleti may well have been unwilling to let go of Geoffrey Kondogbia due to how key a presence he remains in the middle of the park.

Just last term, the former Valencia star played the 8th highest minutes in the squad across all competitions, which points to his importance in the side.

Despite Marcos Llorente and new man Axel Witsel’s ability to operate as the defensive midfielder, Diego Simeone may have been miffed with letting a trusted presence depart the side without being able to bring in a replacement.

Ultimately, there is no denying that both Real Madrid and Barcelona have superior squads than Atletico Madrid as a whole.

To add to that, both sides have added a midfielder each, with Aurelien Tchouameni and Franck Kessie joining each other side, respectively.

In order to keep pace with the two giants of Spanish football, letting go of a vital squad player would have been unwise for the Rojiblancos.

While one can have their own opinions on whether Geoffrey Kondogbia would have been an Aston Villa player had an approach been made earlier, Atleti ultimately made the right call by essentially rejecting the offer.