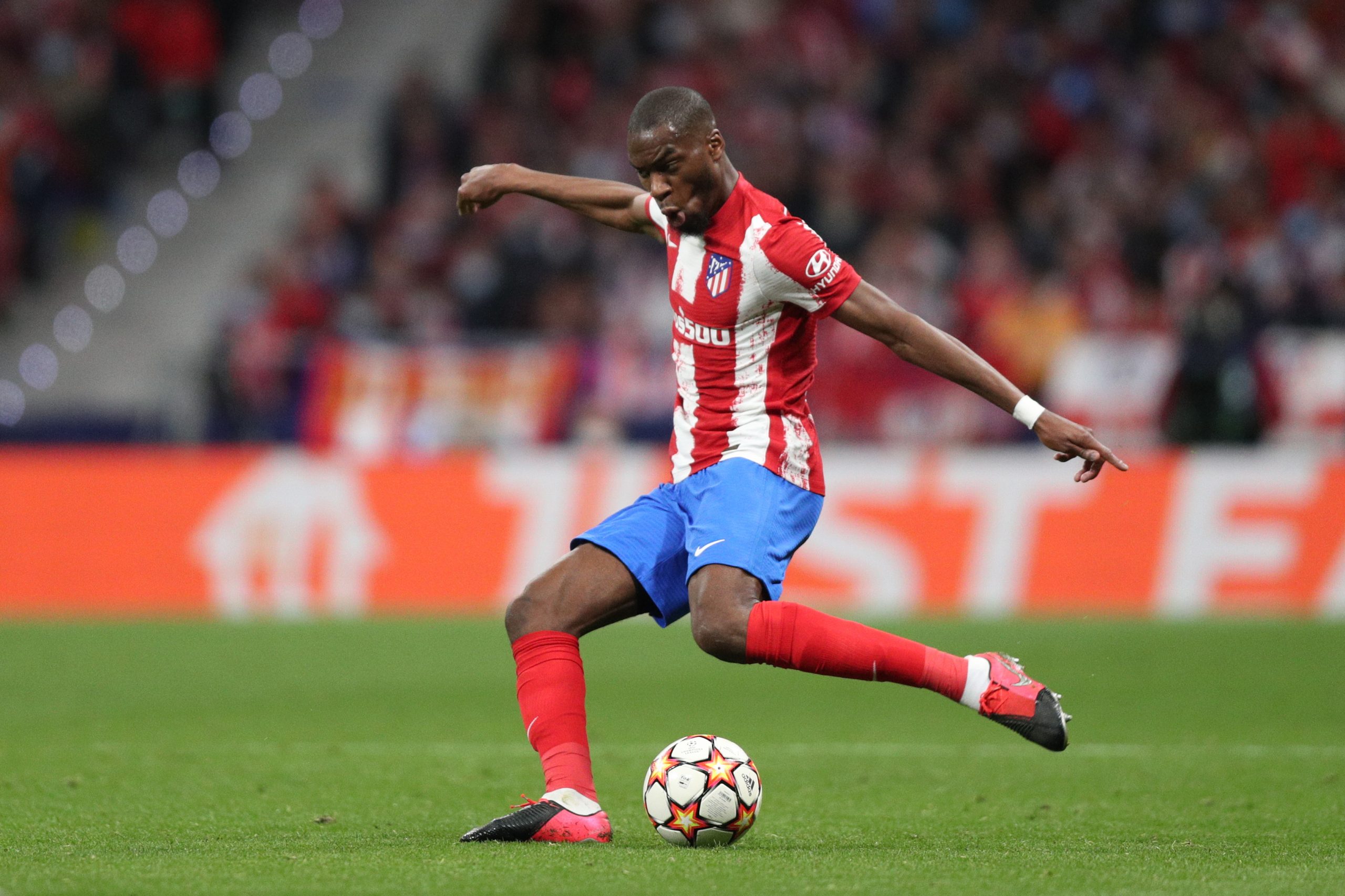 After a fairly slow start to life in the Spanish capital, Geoffrey Kondogbia has grown into a vital part of the Atletico Madrid setup.

The 29-year-old midfielder was signed from La Liga rivals Valencia in 2020 and had a difficult initiation period at the Wanda Metropolitano. However, he has steadily developed himself into a vital player for Diego Simeone.

A powerful midfielder, the former Inter Milan and AS Monaco star has shown his versatility by often slotting in as a centre-back this season. Kondogbia, so far, has featured 61 times for Atleti, scoring once and setting up two more.

However, his time at the club could come to an end in the summer transfer window amid interest from the Premier League.

A report from GOAL España has claimed that Aston Villa are interested in signing Kondogbia from Atletico Madrid this summer. They would be willing to pay a ‘succulent’ transfer fee to secure the signing of the 29-year-old.

However, the report also adds that Kondogbia is happy at Atletico Madrid.

But there could be a willingness from the club’s part to offload the former Sevilla ace. Boubacar Kamara is likely to arrive on a Bosman deal from Olympique Marseille on a free transfer.

With Koke, Rodrigo De Paul, Marcos Llorente already at Simeone’s disposal and young Javi Serrano expected to step up next season, Atletico might need to offload a player from their midfield unit.

With Aston Villa willing to pay a handsome fee to sign Kondogbia, he could be the one who Simeone & co. decide to part ways with in the summer window. Even if Atletico decide to sell him, the club would likely demand a hefty sum for his services.

It remains to be seen what the future holds for the 29-year-old, who has rebuilt his career successfully after a spell of decline during his time at Inter Milan.