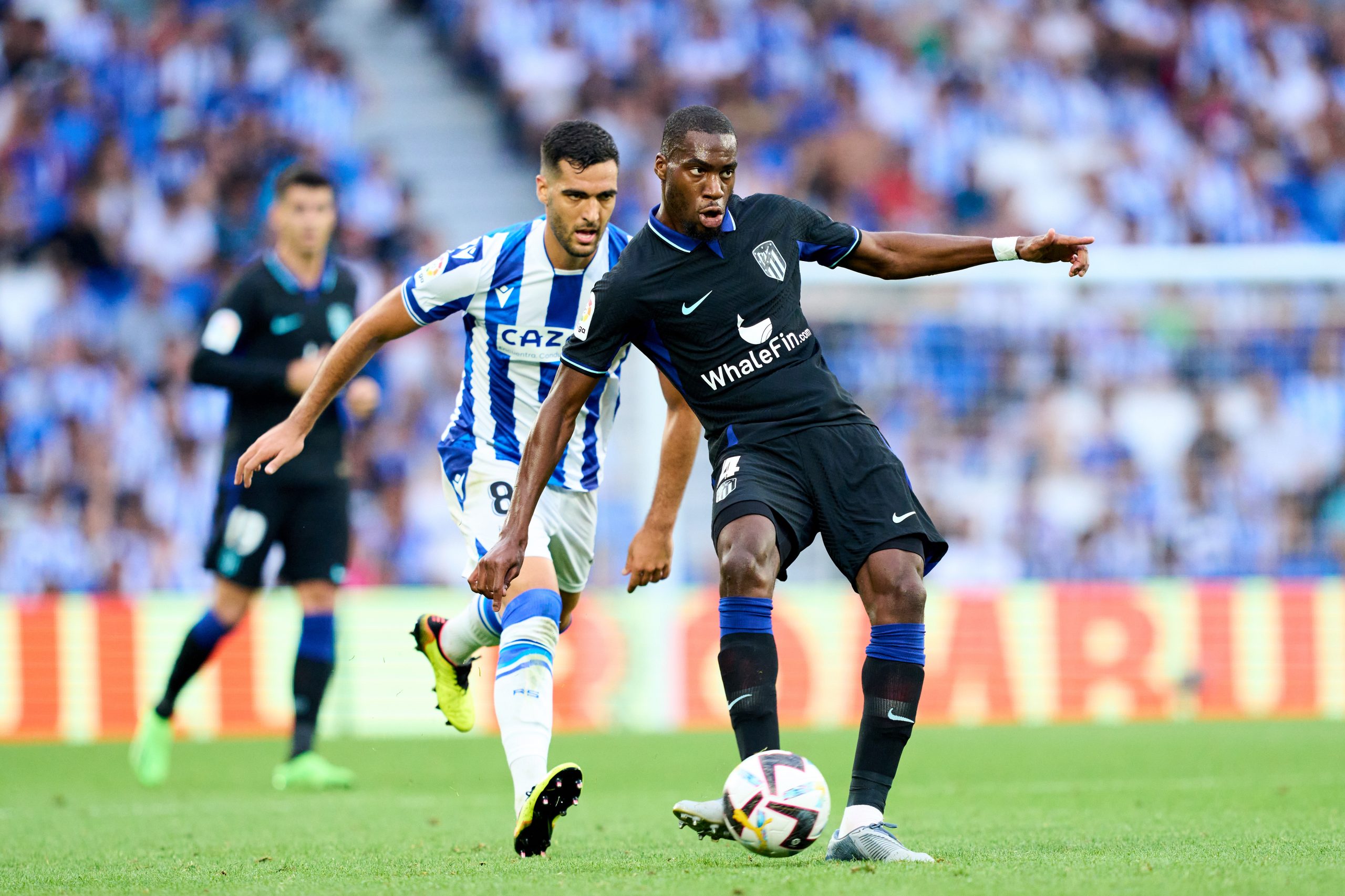 The transfer deadline day brings along a lot of excitement, drama and frenzy with it, which is what makes it a fascinating occasion for fans.

Atletico Madrid had a quiet deadline day, however, barring the links to Cristiano Ronaldo which never looked like materialising into anything. The Rojiblancos did try to make an attempt to sign Douglas Luiz from Aston Villa but it did not come to fruition.

At the same time, Aston Villa are also said to have made a move to try and sign an Atletico Madrid player on the transfer deadline day.

Indeed, as reported by MARCA, the Premier League giants tried to capture the services of Atletico Madrid midfielder Geoffrey Kondogbia in the final hours of the transfer window but ran out of time to complete the move.

The Villans had been following Kondogbia for a while now and gave the green light for an intermediary to approach Atleti late in the window to try and thrash out a deal as they were desperate to bring in a player of his profile.

Aston Villa were encouraged by the fact that Kondogbia had not started the first two games of the season and hoped that they can lure him to England. While the Midlands club made an attempt to strike a lightning-quick deal, there was not enough time for them to push a transfer through.

Since joining Atletico from Valencia in 2020, Kondogbia has had a stop-start stint at the Civitas Metropolitano. There have been spells when he has been a permanent fixture in the side while there have also been periods when he is not considered due to form or fitness problems.

To date, he has played 68 times for Diego Simeone’s side. Having not played in the first two matches of the season, the former Inter Milan midfielder started in the third game against Valencia.

But he was back on the bench for the next clash against Real Sociedad and only came on in the second half.