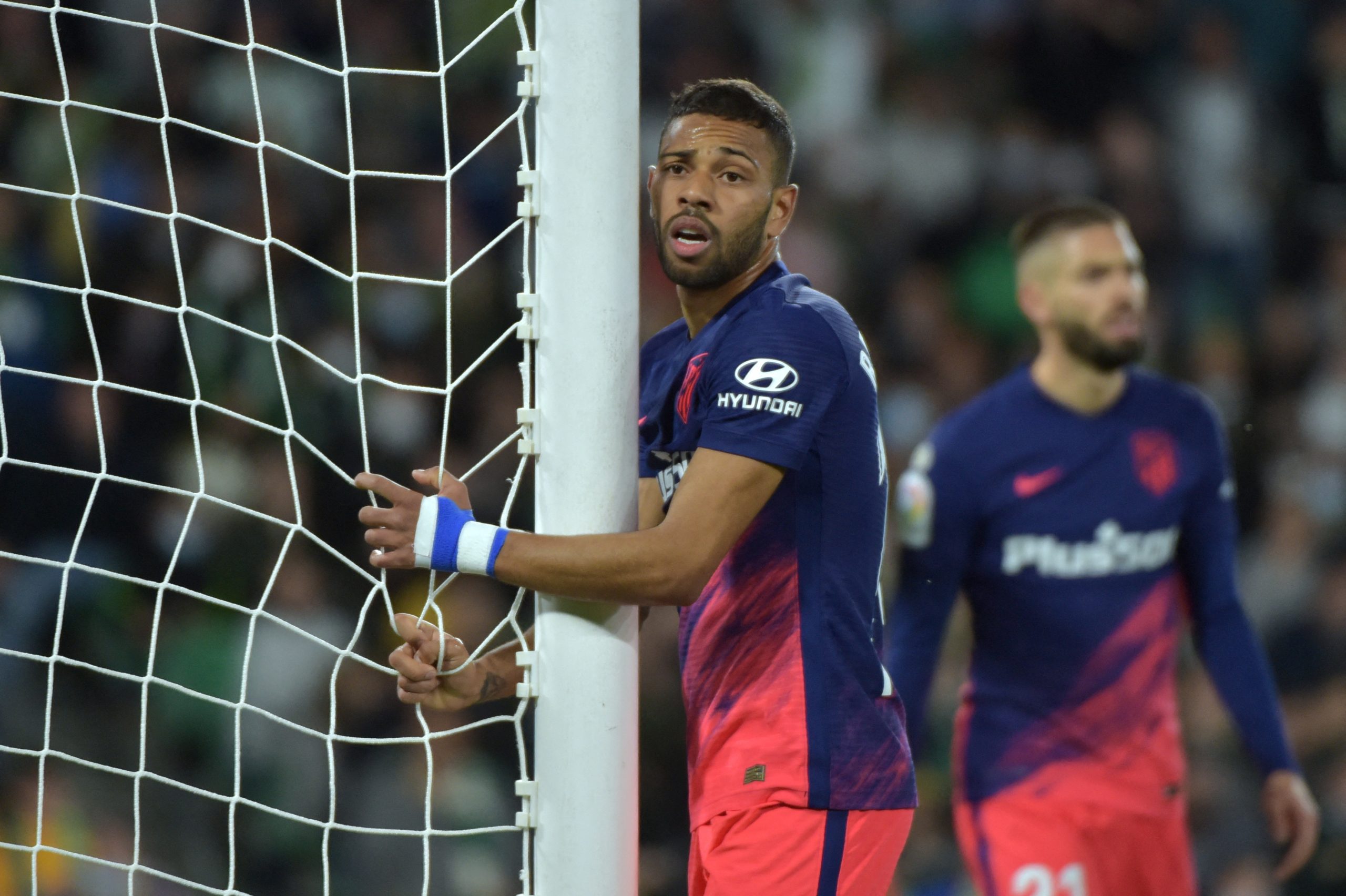 Renan Lodi was one of the most vilified players in the Brazilian media when the South American giants lost to their arch-rivals Argentina in last year’s Copa America final.

Not only did the Atletico Madrid fullback had kept Angel Di Maria onside, but he also failed to clear Rodrigo de Paul’s attempted through ball. The mistake led to Di Maria comfortably beating Ederson Moraes, scoring the only goal of the game.

Argentina’s victory helped them put an end to a 28-year wait for silverware. It also granted Lionel Messi his first major international triumph with Argentina.

Back in Brazil, Lodi received brutal treatment and was criticised for his performance in the final. He is yet to even make a single appearance for the Selecao since the defeat to Argentina.

In an interview with TNT Sports, Lodi has opened up on his struggles since the Copa America defeat where he has revealed his difficulties to cope with fierce critics. He even admitted to seeking a psychologist in order to get him through the tough period.

“It was all very hard. I cried a lot. I got sick in my head and went in search of a psychologist and all because it was very difficult. That’s when I gave that fall inside the club as well. It affected me a lot,” Lodi said.

After a difficult summer, the 23-year-old returned to Atletico Madrid, hoping to help Los Colchoneros defend the league title. However, the defender has failed to establish himself as a first-team regular Diego Simeone, who has largely favoured Yannick Carrasco in the wing-back slot.

With Carrasco suspended, though, Lodi is being tipped to start for Atletico in their midweek Champions League encounter against Manchester United. It is a must-win game for the left-back and his compadres as they look to seal a ticket to the last eight of the competition.