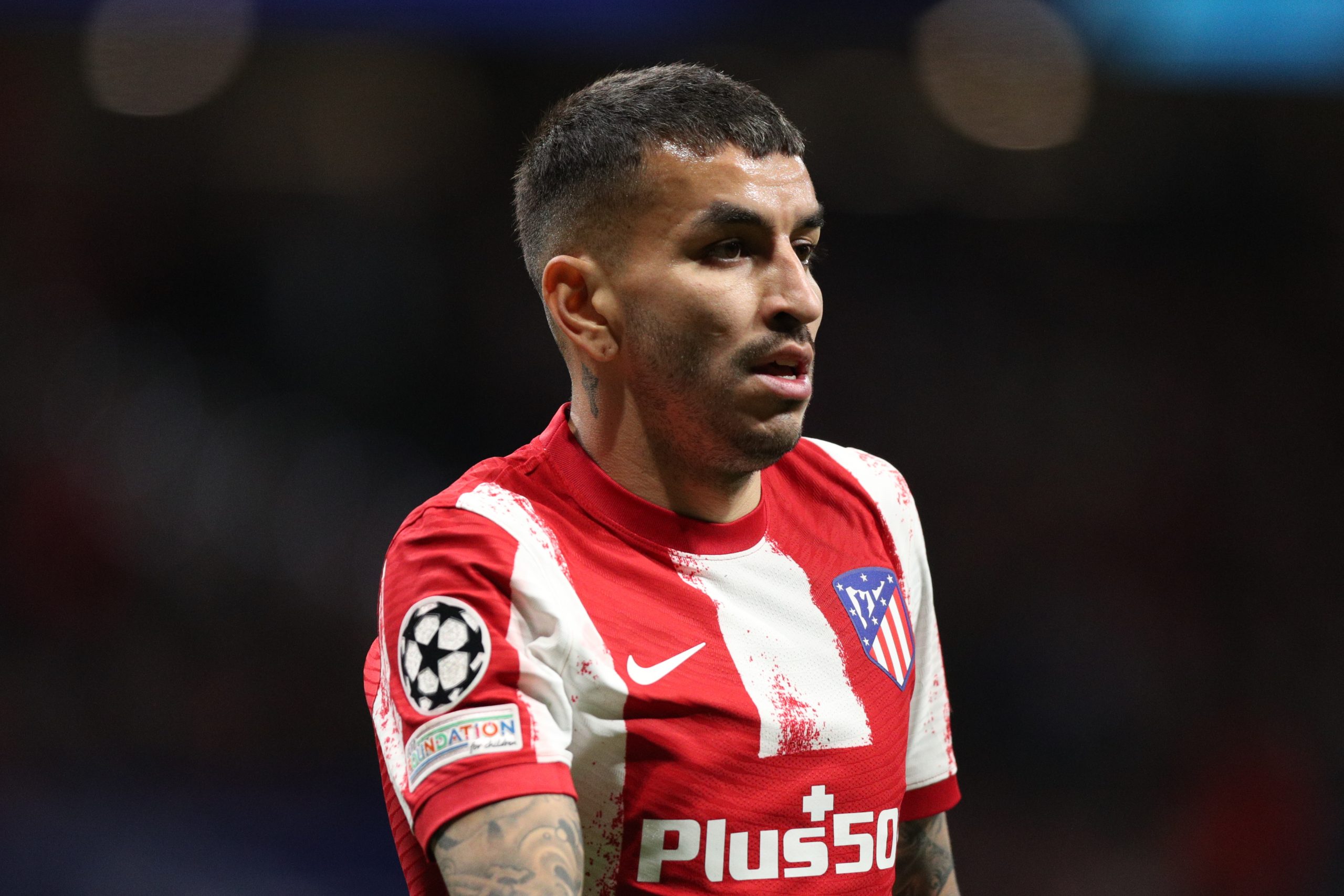 The perks of being a top-level footballer are plenty, ranging from high dollar payslips to worldwide name and fame. However, all that often means little if not accompanied by the elementary joy of playing the game day in and day out.

That is the situation Angel Correa finds himself in at Atletico Madrid. Since his arrival in 2015, the Argentine forward has made over 300 appearances for Los Rojiblancos. However, he only played 1872 minutes in the league this season, a steep fall from his 2400 minutes last season.

According to reports from MARCA, the 27-year-old has opened the door to a possible departure in the coming summer as he desires a higher ranking role. However, Atletico Madrid’s steep demands make such an operation difficult to execute.

The news is surprising, for the player recently penned an extension with the club. It was only in January that Corra committed another 4.5 years at the Wanda Metropolitano.

In 36 appearances for the Madrid based side in the league this season, the Argentine scored 12 goals and provided five assists. He averaged 0.7 key passes per game and created 6 big chances.

In fact, it was Correa’s goal that gave Diego Simeone’s side the win against Real Sociedad on the final matchday.

Back in January, several Premier League clubs were said to be interested in signing Correa. However, the player snubbed the offers and opted to continue in Spain.

Now, it remains to be seen if the same clubs continue to pursue his signature given his intention to change scenery.

With Luis Suarez’s departure from the club already confirmed, Correa’s transfer could leave Simeone’s side understaffed in the forward department. That said, the club’s reluctance to sell the Argentine is understandable.