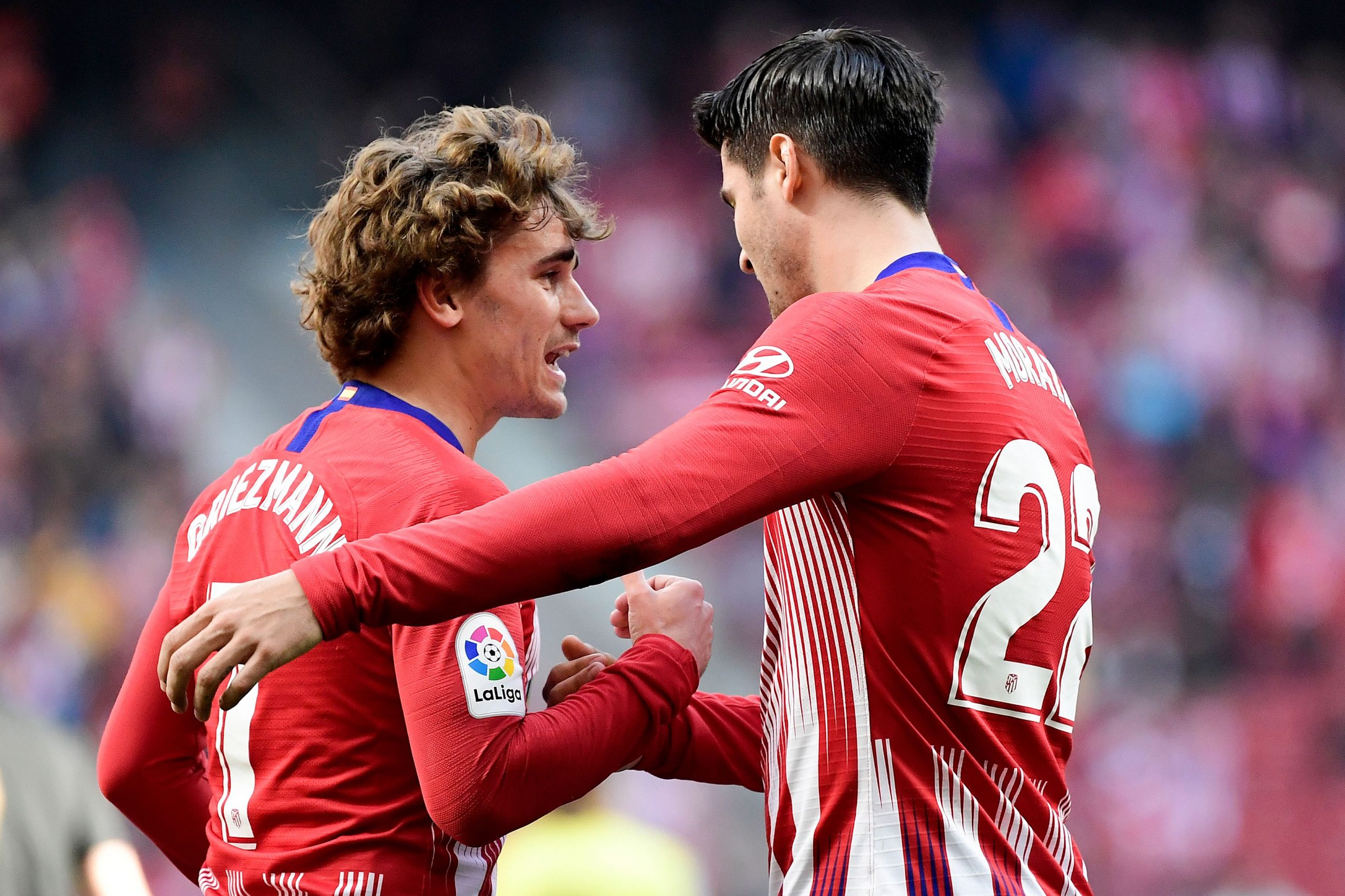 Alvaro Morata’s senior career has been similar to a bird of passage. The striker has not seen continuity at any of his clubs despite racking up numbers and has played at Real Madrid, Chelsea and Juventus in addition to Atletico Madrid.

The player is currently on loan at Juventus from Diego Simeone’s side, but his future in Italy is uncertain. After the rise of Dusan Vlahovic, the Bianconeri are very far from renewing the Spaniard which could force him to return to Madrid.

According to reports from MARCA, Atletico Madrid have already begun preparations to engineer Morata’s departure from the club.

Los Rojiblancos‘ CEO Gil Marin is said to have met with Barcelona Director Mateu Alemany to work out an operation involving the transfer for the centre forward.

The proposed formula is said to be a swap deal that would see Antoine Griezmann moving permanently to Simeone’s side with Morata playing at Camp Nou.

Though the Frenchman currently dons the red-and-white colours of Madrid, his move to the club has not been completed on a permanent basis.

Atletico’s purchase clause on the forward does not kick in until his second year on loan, and this could be the perfect chance to bring him in for no added fee.

In 34 Serie A games for Juventus this season, Morata has scored eight times and provided six assists. He averages 1.3 key passes per game and has created ten big chances.

With the club eyeing Lautaro Martinez amongst other strikers, selling Morata would go a long way in ensuring a new star signing.