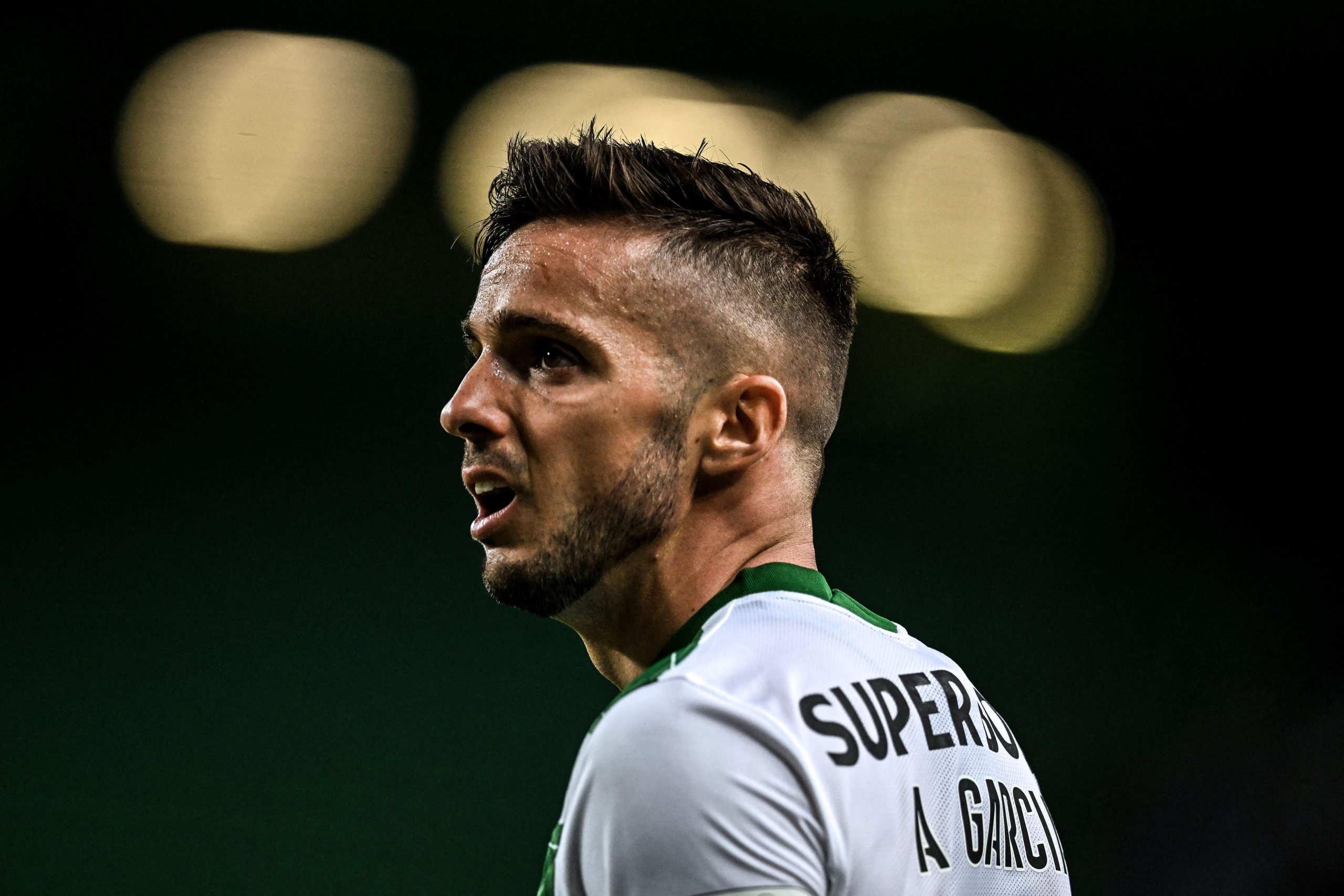 If there is one department in Atletico Madrid’s squad that needs urgent attention, it is the forward line. This is because of the age factor for certain players and a drop in form for other forwards.

Luis Suarez has officially played his last game for the Colchoneros, while Antoine Griezmann and Joao Felix are both a shadow of their past self. Moreover, Angel Correa, Thomas Lemar, and Yannick Carrasco are said to be leaving the club this summer.

According to reports from Le Parisien, Diego Simeone’s side are monitoring the situation of Pablo Sarabia. The club are interested in signing the winger and have begun talks with his representatives. Sarabia’s market value stands at €25 million, but the Madrid-based side are keen to cut down that figure.

The 30-year-old joined Paris Saint-Germain from Sevilla in 2019 but started only 26 league games in two and half years in Ligue 1. Subsequently, he was loaned to Sporting CP for one year.

In the Liga Portugal, he started 26 games and recorded 15 goals and six assists during his stay. More recently, he scored for the Spanish international team in successive games against Switzerland and the Czech Republic.

It remains to be seen if PSG are open to selling the star after his impressive loan stint. However, a return to Spain could tempt the player especially given that he will have limited playing time in France.

At Atletico Madrid, he could be the perfect replacement for a departing Thomas Lemar on the wing. Moreover, his versatility and ability to play on both flanks will be a major asset for Simeone’s setup.