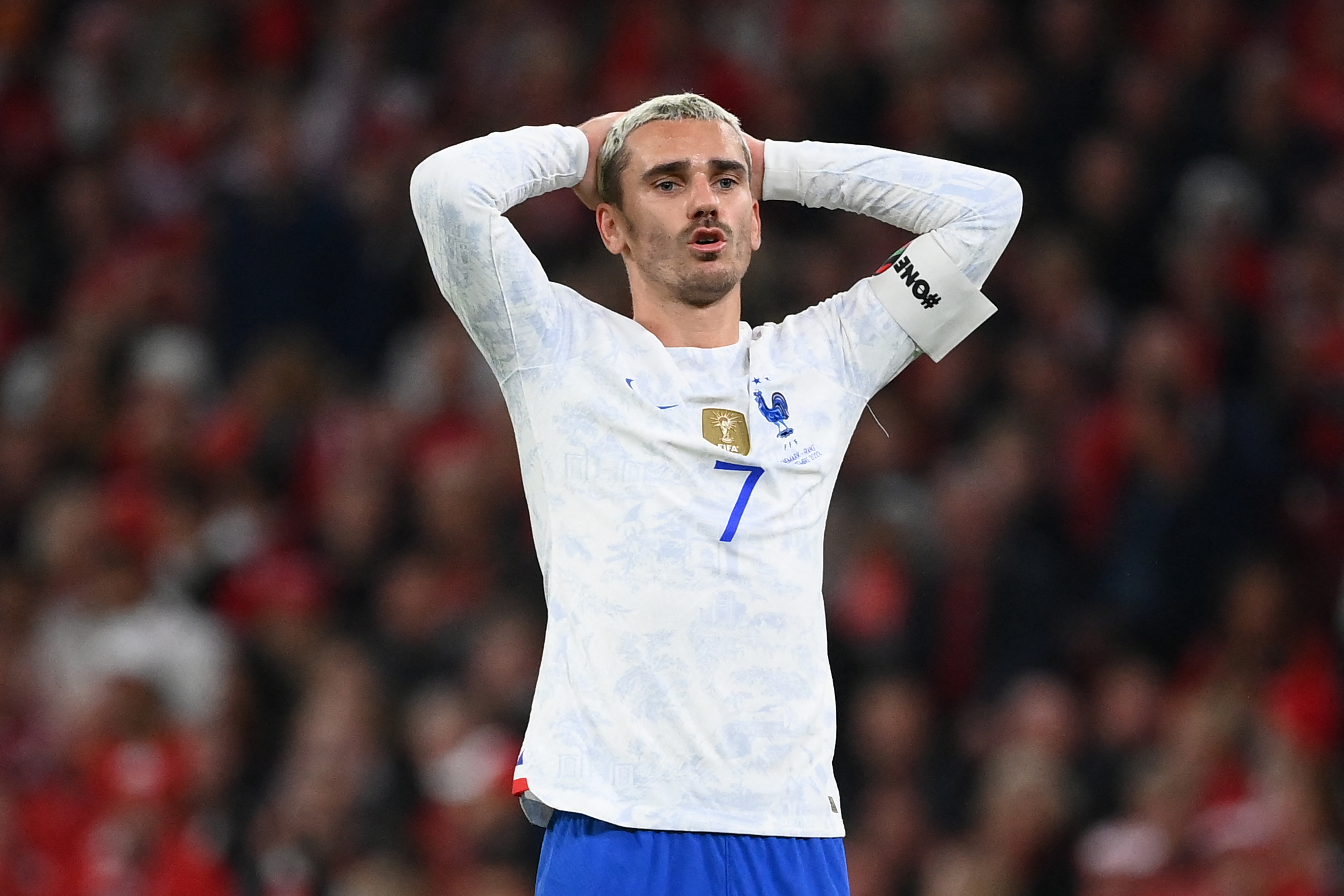 However, following their troubles in registering players this past summer, the 31-year-old had to agree to drop more of his salary, with the Frenchman currently now earning €6 million per year at Atletico Madrid.

Now, MARCA is reporting that Los Rojiblancos have once again asked the French international to accept another salary cut so that his permanent move to the Civitas Metropolitano next summer would be feasible.

As per the report, Atletico Madrid are already in negotiations with Barcelona over reducing Griezmann’s transfer fees. The Colchoneros are expected to pay €40 million to make his purchase permanent but they are unwilling to match that amount.

While Barça were initially considering legal action to get the whole €40 million from their rivals, they are now open to accepting a lower fee of at least €25 million. Atletico, for their part, would be open to offering around €20-25 million.

While negotiations continue on that front, Atleti are also in talks with Griezmann’s entourage over another potential salary cut.

As iterated earlier, the 2018 FIFA World Cup winner pockets €6 million per year (net) at Atletico Madrid. And Los Rojiblancos want him to reduce that to €4 million so that the transfer can be economically feasible for the club.

Griezmann’s game-time has suffered this season as Atletico have used him only for 30 minutes or less from the bench in all but one match in order to trigger the mandatory purchase clause.

The forward will naturally have been frustrated by the situation but has continued to make the most of his chances. What now remains to be seen is whether the Barcelona loanee is open to accepting another salary cut.