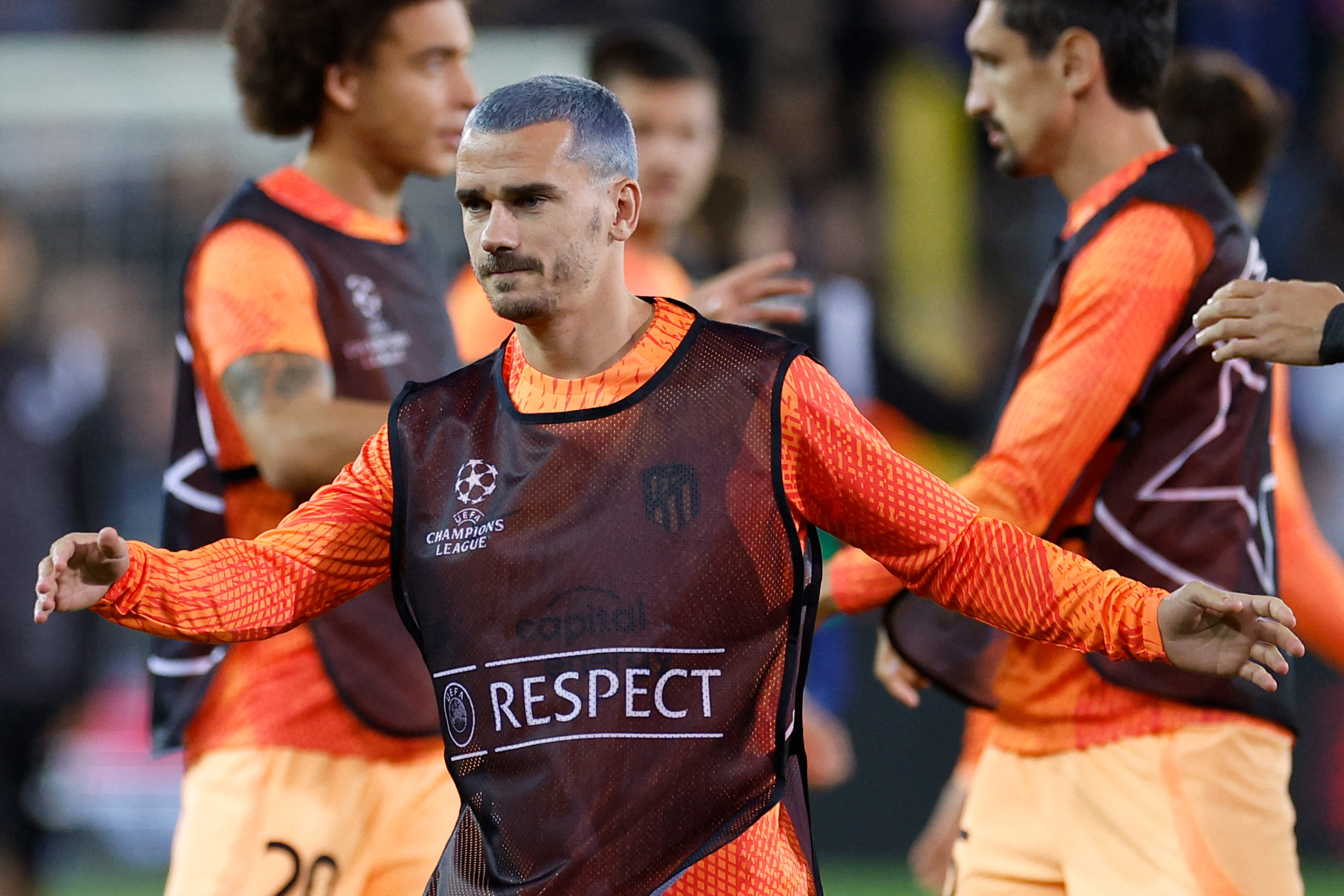 Antoine Griezmann has emerged as one of the most talked-about players in the new season, after becoming a subject of a controversial loan agreement.

Currently, on loan at Atleti, Griezmann has a special clause in his contract that will force the Spanish capital club to pay €40 million to Barcelona in 2023, provided the attacker features in at least 45 minutes of the 50% of matches.

Atletico Madrid, though, are trying to circumvent the clause by giving Griezmann about 30 minutes of action each game. It had led to Barcelona seeking legal measures, albeit to no avail.

However, according to a report from MARCA, it appears Barcelona and Atletico Madrid are prepared to come to an agreement that would see the Catalans lower the buyout clause.

The report suggests the Blaugrana have agreed to lower their asking price to €20 million. The newer terms could see the 50% restriction being lifted, meaning Atletico Madrid will be in a position to utilise Griezmann as much as they want.

The negotiations were far from easy and the relationship between the two clubs is currently in a dire stage. But Griezmann’s camp played a key role in facilitating the talks, as the forward was always keen on remaining at Civitas Metropolitano, despite his lack of minutes at the club.

In addition to playing a key role in the negotiations, the Frenchman has also reduced his salary further in order to accommodate himself into Atletico Madrid’s wage structure.

The former Real Sociedad starlet had slashed his wages by 50% when he arrived on loan from Barça. He will now reportedly reduce it further in order to help both parties resolve the issue that has been dominating Spanish football since the start of the new season.

With the restrictions likely to be lifted, Griezmann will be hoping to become a pivotal figure of the Atletico Madrid frontline during the remainder of the campaign.

His form could go a long way in not only helping Los Colchoneros but also boosting France’s chances of retaining the World Cup.