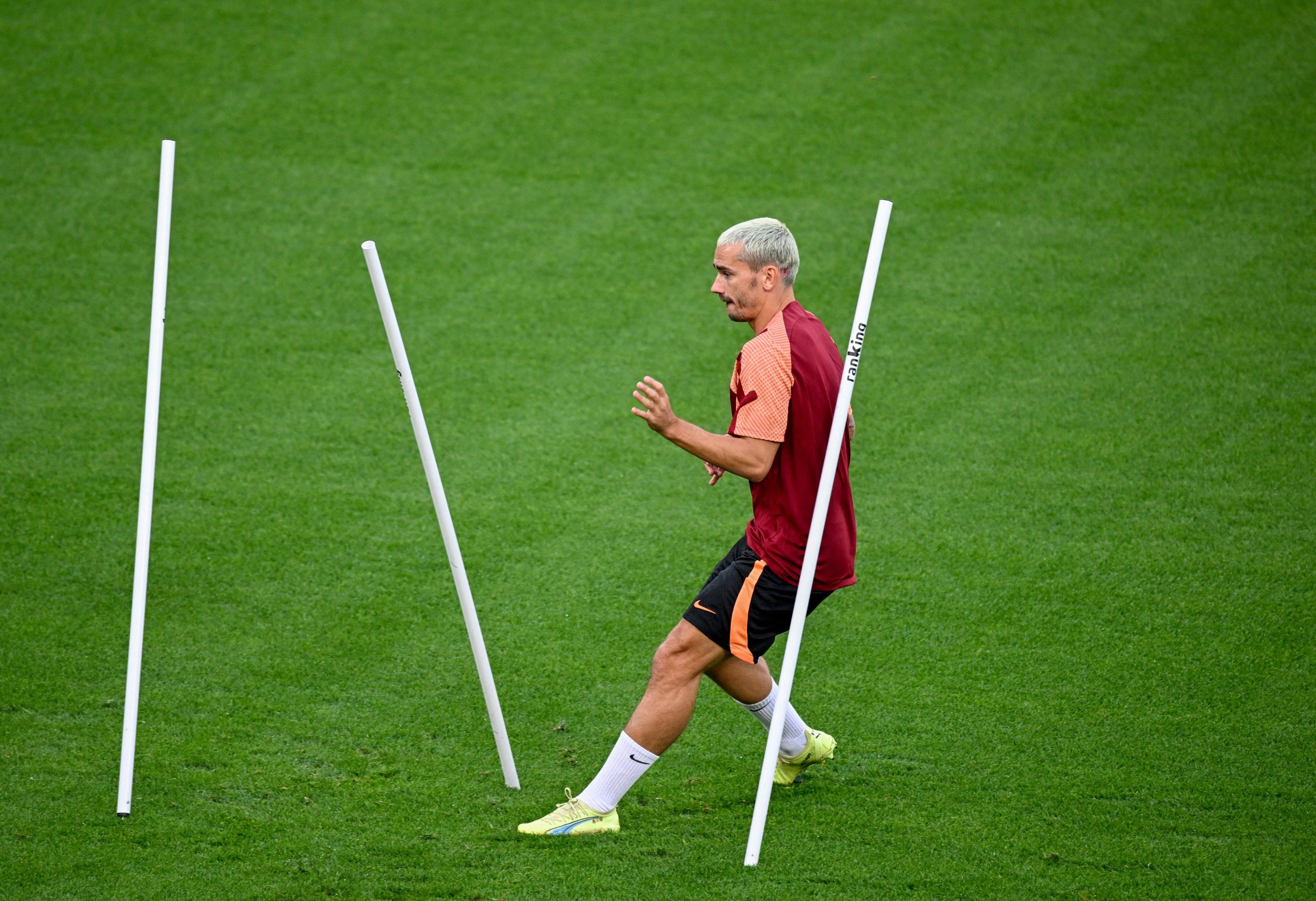 After disputing over the matter of the €40 million fee for Antoine Griezmann and considering legal action, Barcelona are seemingly set to come to a settlement with Atletico Madrid and accept a lower sum of €25 million for the Frenchman’s permanent transfer.

This claim comes from French journalist Loic Tanzi, who states that with the agreement now close between the two clubs, Griezmann could be back to playing regularly for Atletico Madrid and even possibly starting games, having had his game-time restricted so far.

Atletico Madrid have been utilising Griezmann for 30 minutes or less so far this season as they wished to avoid paying the €40 million transfer fee if they triggered the permanent purchase clause in his loan deal.

For that to happen, the 2018 FIFA World Cup winner needs to play 45 minutes or more for at least 50% of the matches he is available for. And by denying him minutes, Los Colchoneros were exploiting a loophole in the agreement.

However, Barcelona had been arguing that Atleti had already triggered the purchase clause after the first season on loan when Griezmann had played at least 45 minutes in more than 80% of the matches he was available for.

To that end, the Catalans were planning to sue Atletico Madrid over the non-payment of the €40 million fee, even as Los Rojiblancos remained relaxed and calm over the situation.

But it seems like the two clubs have now decided to bury the hatchet and reach an agreement over a transfer fee of €25 million, which is €15 million lower than what was initially agreed upon.

The 31-year-old French international has looked in good touch so far this season, scoring vital goals against the likes of Valencia and FC Porto. And, getting back to playing more regularly will surely be a reilef for him ahead of the FIFA World Cup later this year.