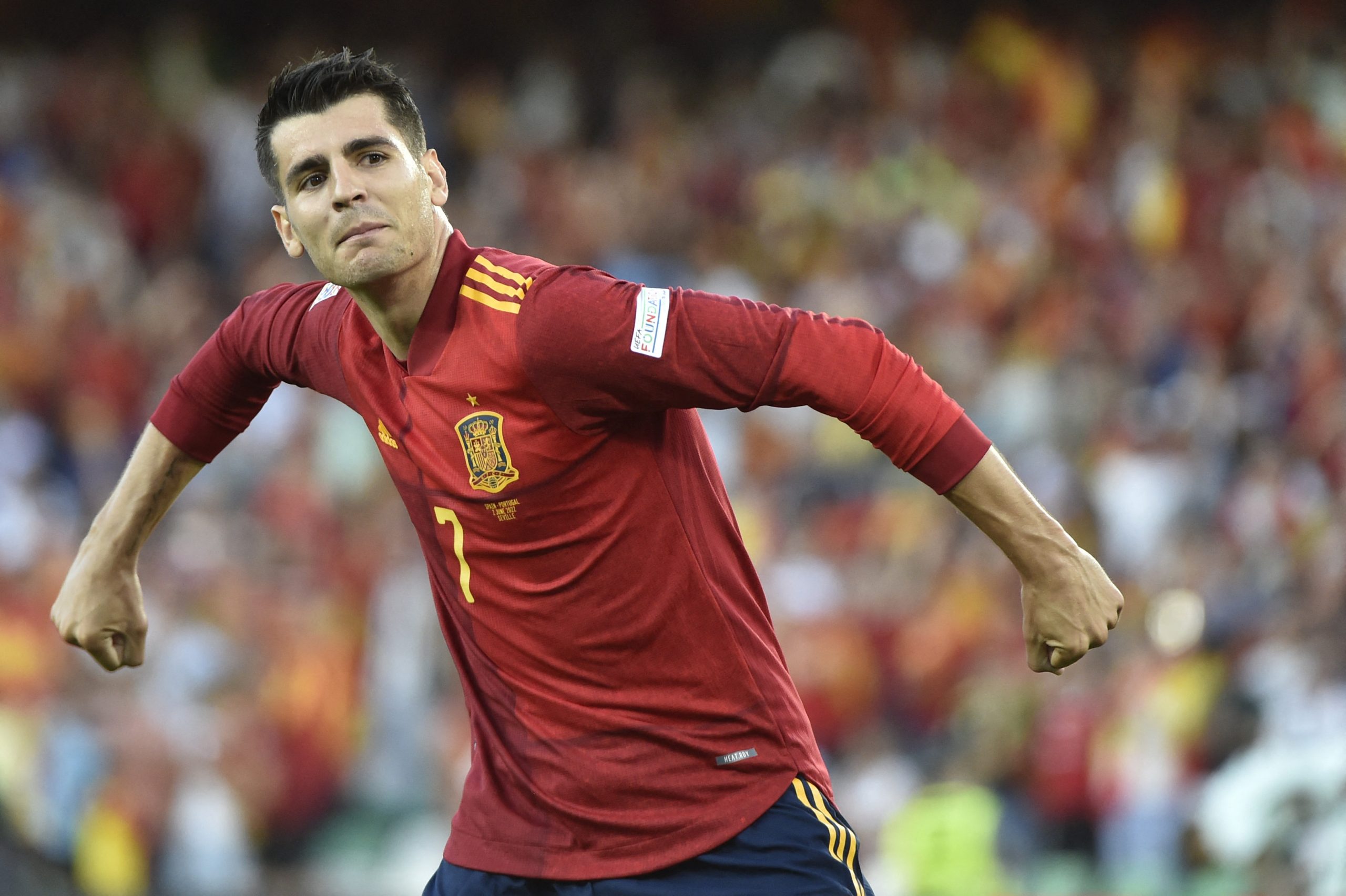 His last stint was at Juve last season, playing 35 games in the league during his loan spell. He contributed with nine goals and seven assists.

And while the Spaniard was second fiddle to Dusan Vlahovic for the centre-forward role, Juve were said to be interested in signing him permanently or on another long-term loan spell.

However, according to SkySports (h/t AtletiUniverse), Juventus are ready to drop their pursuit of the striker.

Morata was the subject of a transfer to Barcelona in the winter, as well, but that transfer fell through due to loan and fee complications, the Catalans decided to pursue Pierre-Emerick Aubameyang from Arsenal.

It makes sense for Atletico to retain Morata for next season, especially given their goalscoring exploits – or the lack thereof – during the 2021/22 campaign.

Angel Correa was their top scorer with 12 goals, and is still at the club, but Luis Suarez – with 11 goals – has left for Nacional on a free transfer.

Morata contributed with 12 goals during the 2019/20 season – his last at Atletico – and could be a huge boost for Diego Simeone, especially with Antoine Griezmanna and Joao Felix trying their best to return to peak form.