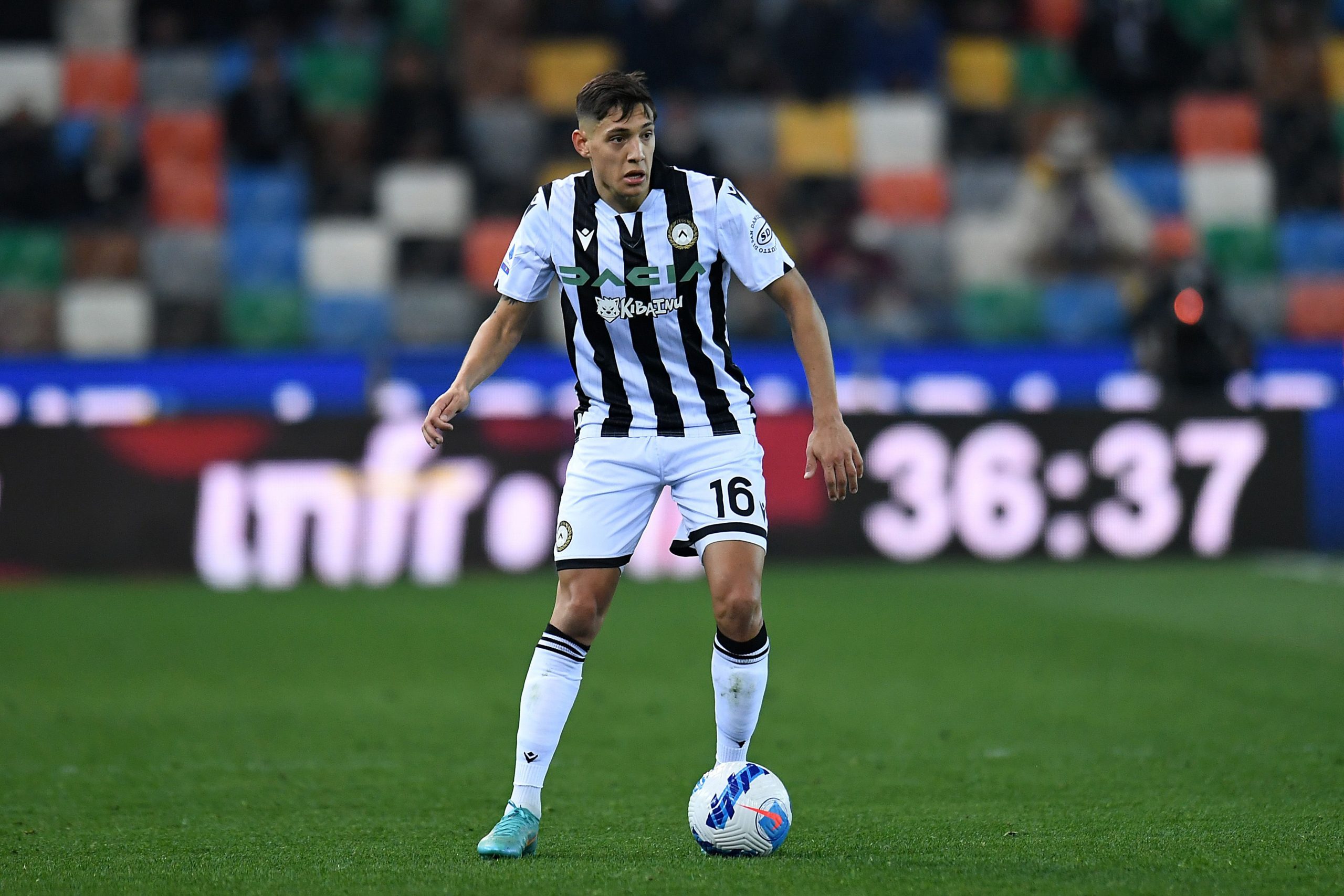 Kieran Trippier’s departure in January left a void in Atletico Madrid that seemed difficult to cover. The right-back may not have been the best player in the world in his position, but he did a phenomenal job during his stay at Wanda Metropolitano.

Soon after, Los Rojiblancos signed Daniel Wass as a natural replacement for Trippier. The Danish international joined the club in January but only made one league appearance. By the end of the season, it was clear that he was not a long-term solution for Simeone.

According to reports from Gianluca Di Marzio (h/t Fabrizio Romano), Atletico Madrid have finally found their man. The Rojiblancos are closing in on signing Nahuel Molina from Udinese as they look to round up their second transfer of the window.

Talks between the clubs are in the final stages. Moreover, Nehuen Perez will be included as part of the deal, making the move from Spain to Italy.

Last season, Molina made 35 Serie A appearances for Udinese, scoring seven goals and providing two assists. He also averaged close to six defensive actions per game. While his defensive numbers will certainly improve under Cholo, one would expect his impact in the final third to be decisive for Atletico.

Meanwhile, Nehuen Perez spent the last season on loan at Udinese and impressed under Andrea Sottil. He made 19 league starts, averaging over ten defensive contributions per game. It is not surprising that the Italian club wanted to make his signing permanent.

The official announcement of the transfer is expected in the coming days. It remains to be seen if Molina will be available in time for the club’s pre-season game against Numancia later this month.