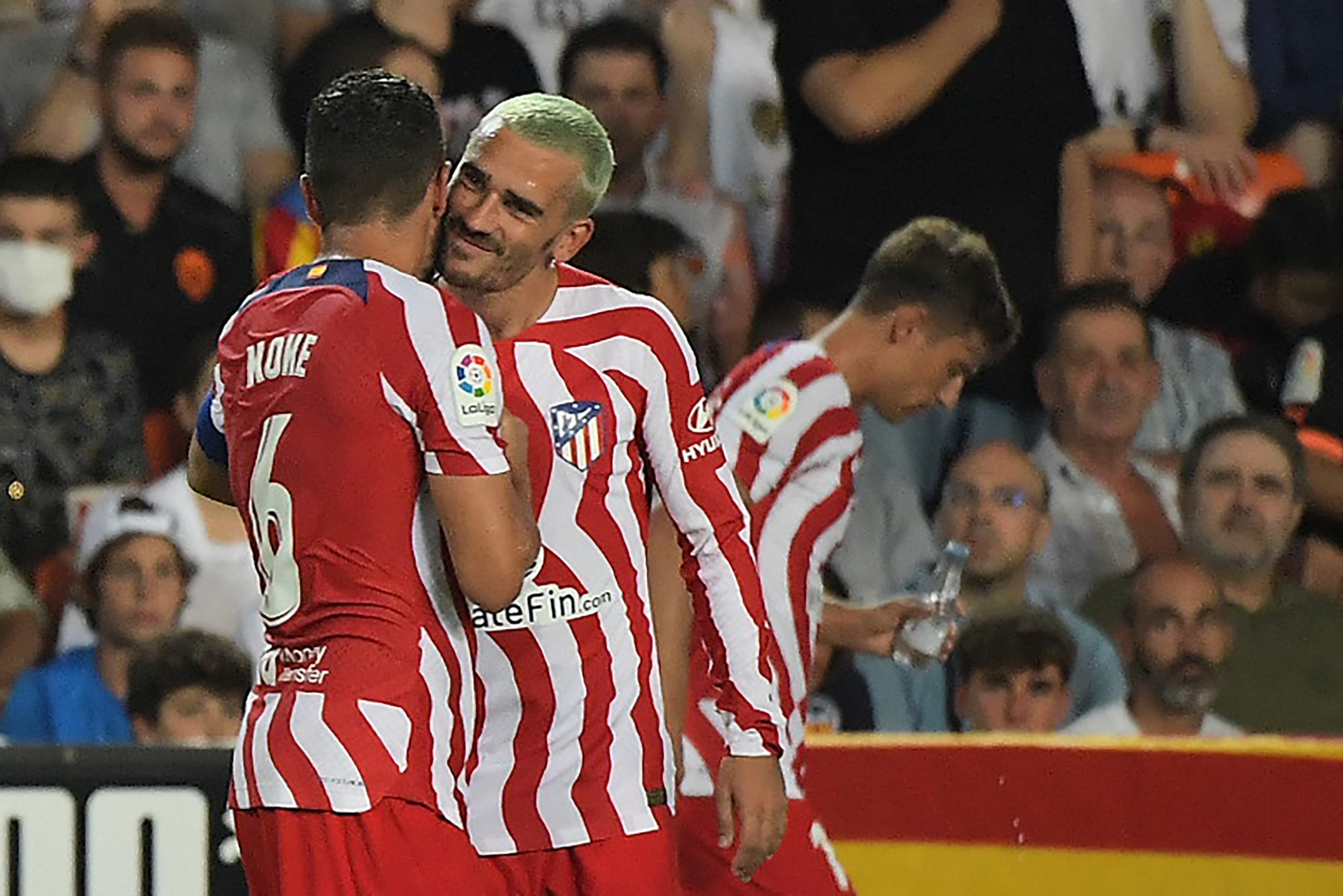 After Antoine Griezmann made his fourth successive appearance off the benchin the game against Real Sociedad, it was noted that Barcelona’s legal team launched a query to understand whether Atletico Madrid are breaking any law by forcing the Frenchman to limit his appearances.

As it turns out, the team from the capital city are working within their rights and are, in fact, not breaking any law.

Griezmann is in the second year of his loan spell with Atletico Madrid, following which, the Rojiblancos will have to exercise the obligatory buy option which is worth €40 million.

However, for the clause to come into effect, the Frenchman is obliged to play at least 45 minutes in 50% of the games in which he is available. While the condition was rightly fulfilled last season, Atletico are seeming reluctant to meet the mentioned demands this season.

At the time of writing, Griezmann has clocked a mere 109 minutes in four league games. This translate to an aggregate of fewer than 30 minutes of action per game; 27.25 minutes to be exact.

Hence, the approach Atletico are taking is pretty much understandable. Interestingly enough, however, the team isn’t really breaching any labour law.

According to Spanish publication Mundo Deportivo, while Atletico’s actions are indeed against the ethics, there is no legal violation from their part and Barcelona do not really have any room for action.

All this is because the contract was authorised by the player himself. This has led to the situation that Griezmann is now in no position to demand more game time.

According to the Spanish Workers’ Statute, ‘the corresponding obligation of the employer to provide the activity agreed in the employment contract, that is, the obligations of all employer are not exhausted in hiring with remuneration and contributions, the employment relationship must also be given content.’

This basically means Atletico will be well within the law even if they do play Griezmann for the rest of the season, as the law only requires the player to be registered and train with the rest of the group.

All this is certain to leave Barcelona frustrated, but there seems to be nothing that they can do at the moment.