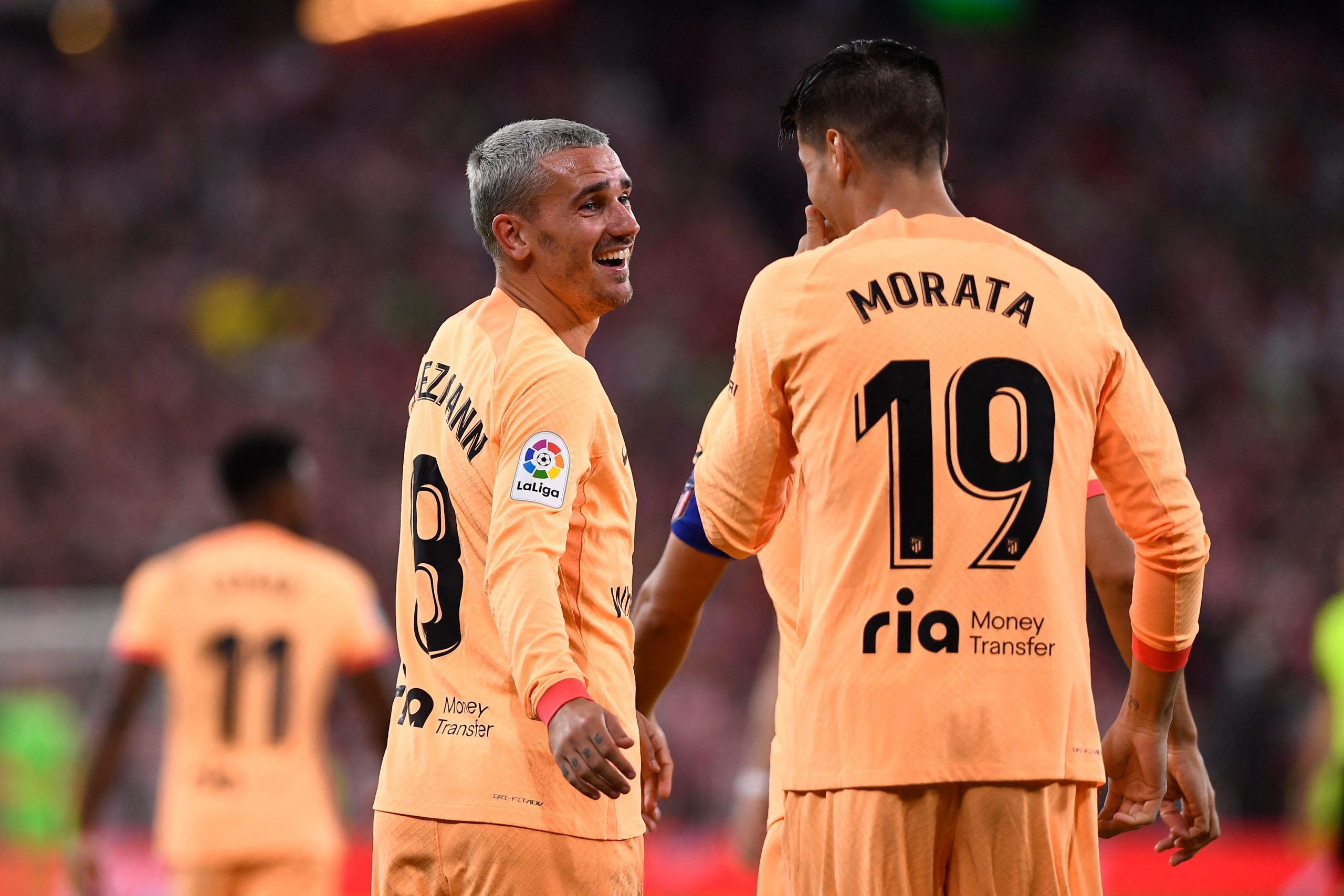 Atletico Madrid are one of few clubs across Europe that are bracing themselves for a busy transfer window ahead.

The club were shockingly knocked out of European competitions in the first half of the season and are now in desperate need of a major rejig in their attempts to seek a fresh start.

This could lead to the exit of a host of star players across the team, including the likes of Thomas Lemar and Rodrigo De Paul, both of who seem destined to depart Civitas Metropolitano after the turn of the year.

However, according to AS, Atletico Madrid are not looking to offload every star player in the team and there are certain individuals who have been labelled as unattainable for other clubs.

The list includes long-time midfielder and club captain Koke, along with goalkeeper Jan Oblak. Their experience makes them invaluable to the team’s long and short-term growth. The same can be said for Antoine Griezmann, who had recently made his move to Atleti from Barcelona permanent.

Although the Frenchman was only a shadow of the player he once was, the former Real Sociedad starlet is still considered a vital asset to the club’s attacking unit.

Other players on this list include Alvaro Morata and Marcos Llorente, along with defensive players Reinildo Mandava, Jose Maria Gimenez and Stefan Savic.

Morata has proven to be quite effective with his goalscoring prowess whereas Llorente’s versatility has been handy for Simeone in the past. Reinildo, too, has proven to be a bargain after joining the club from France.

Savic, meanwhile, is seen as the leader of the central defensive unit at Atletico Madrid. Although the Montenegrin international has struggled with injuries, his aggression and experience make him an ideal leader of the Atleti defence in the years to come.

As for players like Lemar, De Paul, Mario Hermoso and Matheus Cunha, among others, the club would allow them to leave if interesting offers arrive. The same applies for Joao Felix as well, who scored for Portugal in their win over Ghana at the FIFA World Cup 2022 on Thursday.

All in all, there could be major tweaks made to the squad at Atletico Madrid over the next couple of transfer windows.