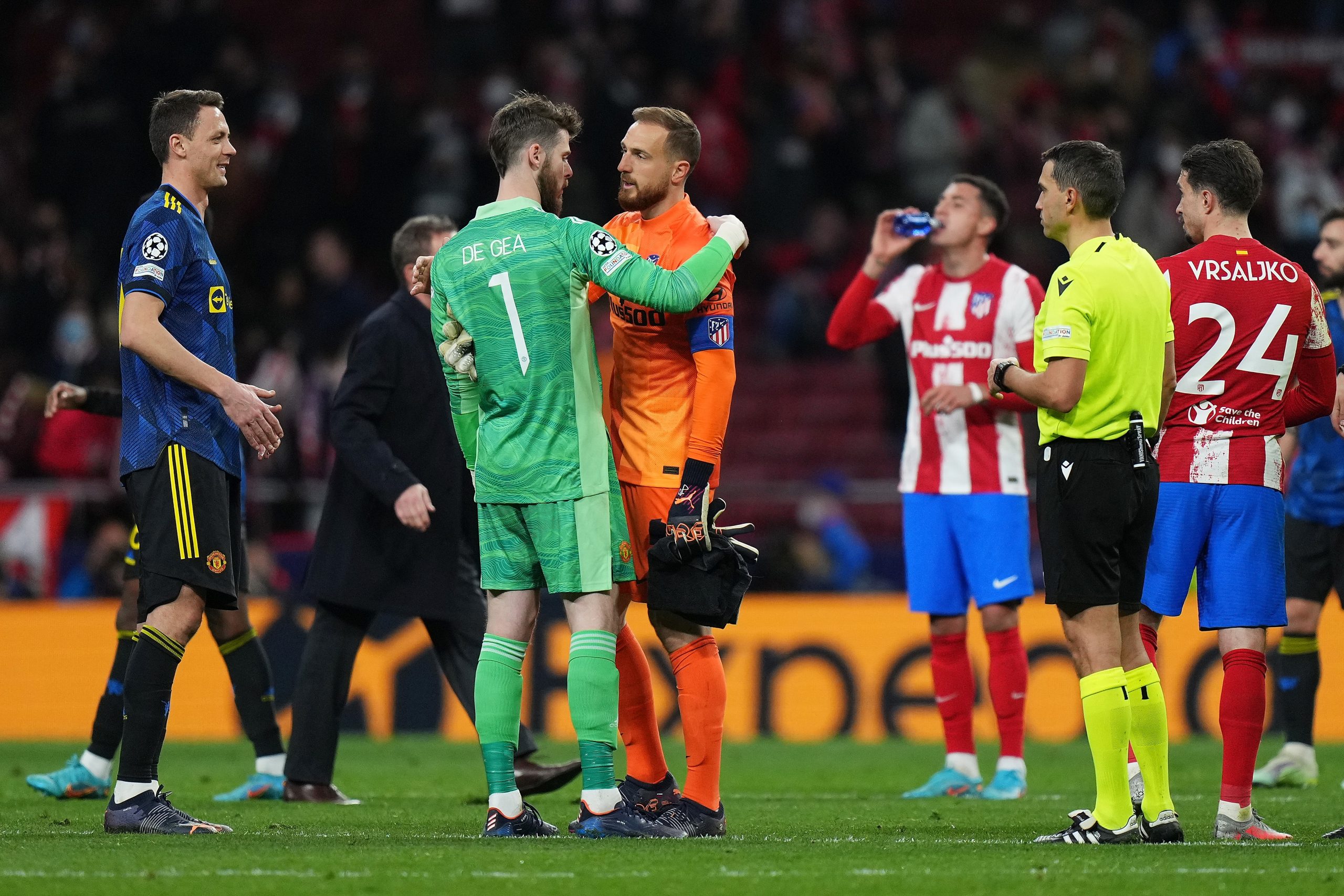 According to a report from 90 Min, Atletico Madrid are facing a dilemma in regards to the future of Jan Oblak.

Despite being rumoured to extend his contract until 2028, the Slovenian apparently wants to leave Wanda Metropolitano at the end of the season, amid interest from Manchester United. It has compelled Atleti to look for alternatives in the market.

The Spanish giants have many options on the table. They have been recently linked with a move for Emiliano Martinez, but as per the report, the club ideally want to bring back David de Gea.

The Manchester United superstar had started his career at Atletico Madrid, even featuring in 84 competitive matches for Los Colchoneros.

Atleti now want de Gea back at the club as a direct replacement for Oblak. His current deal at Manchester United expires at the end of the season, meaning he could be available as a free agent in the summer of 2023.

Apart from de Gea, Atletico Madrid have identified other options such as David Raya of Brentford and Robert Sanchez of Brighton & Hove Albion. They appear to be the more realistic options for the Spanish giants in their bid to find a replacement for Oblak.

De Gea, too, could be an interesting option for Diego Simeone’s men, but a lot may depend on Manchester United. The Premier League giants, after all, have the option of extending the goalkeeper’s contract for one more year.

Interestingly, Oblak’s future may also play a key role in dictating de Gea’s destination next summer. With the Slovenian being linked with a move to Manchester United, there are even chances of a potential swap deal between the two clubs.