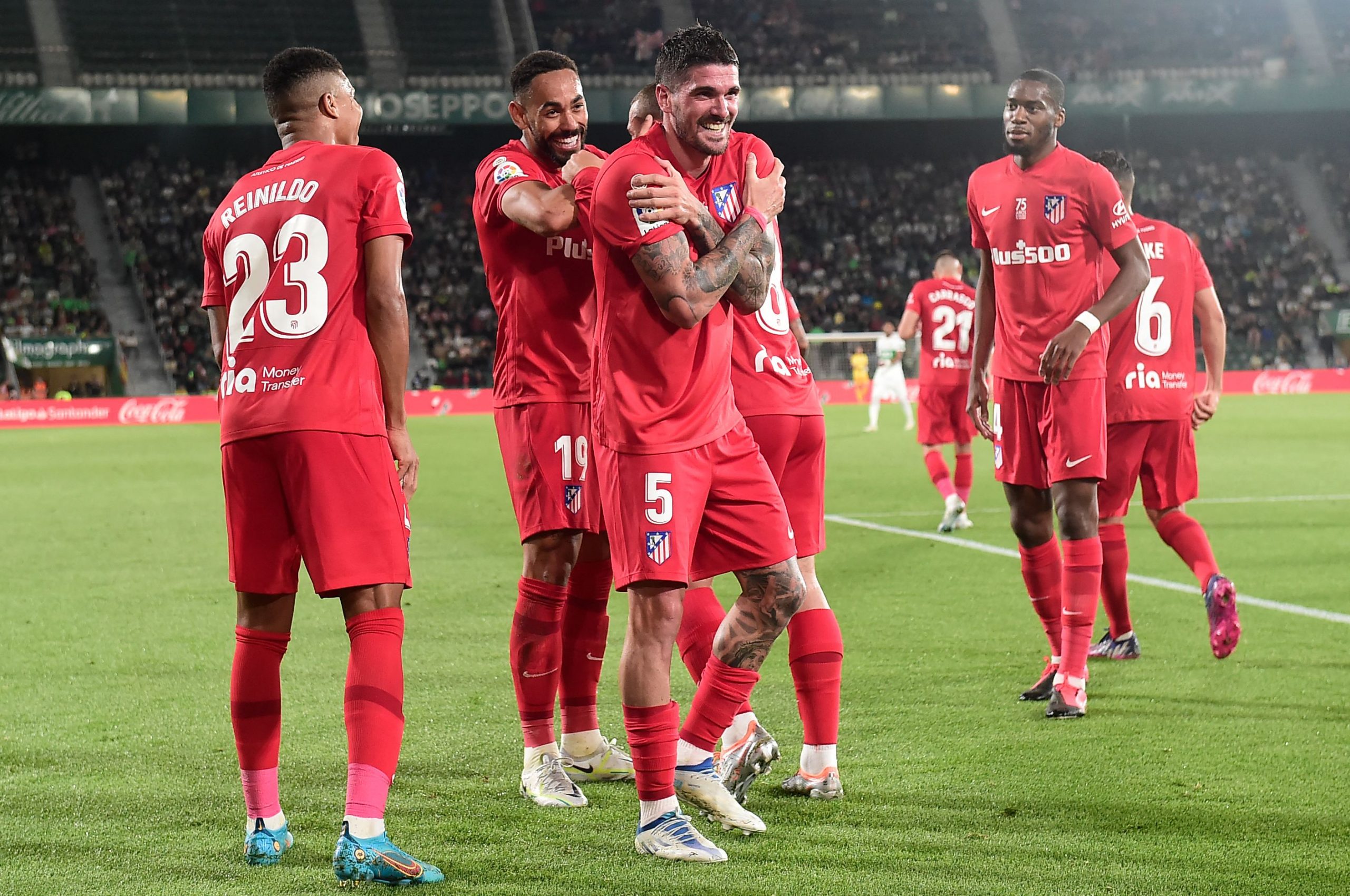 A lot will be at stake when Atletico Madrid host Sevilla in the penultimate game of the 2021-22 La Liga season. To define ‘a lot’, a prize pool of €7 million is there for Atletico to grab as it is the difference between finishing third and fourth in the competition, reports MARCA.

Mathematically, Atletico Madrid have qualified for next season’s UEFA Champions League, having accumulated 67 points in 36 league matches. Sevilla, on the other hand, still have a lot to play for.

Interestingly enough, however, even a point on Sunday would assure the Nervionenses a place in Europe’s top tier competition, making today’s encounter all the more important.

Now, €7 million may not really sound like much, at least in the inflated football market, but an amount as such represents a massive coup for Atletico and Sevilla who are up against the giants like Barcelona and Real Madrid.

What’s in the offering?

Even after all the fights throughout the season, Sevilla are pretty much dependent on Real Betis’ results. The Beticos are a mere five points away from Julen Lopetegui’s team and any sip-up from the latter on Sunday will mostly cut down the deficit to two points.

How about the match?

Atletico Madrid, or personally for Diego Simeone, there is fear of finishing below the podium places for the first time in the latter’s nine full seasons. This mainly because his team does not really have a great record against Sevilla.

Between October 2016 to the date of writing, Atletico have played as many as eight matches against Sevilla, winning just once while losing thrice.

Furthermore, the match will also mark the final home appearance of a certain Luis Suarez, who MARCA believes will start alongside Antoine Griezmann. On the other hand, the likes of Renan Lodi, Thomas Lemar and Sime Vrsaljko will miss for respective reasons.

For Atletico fans, and even for the management for that matter, reaching those €7 million will probably change plenty of things for the next season.