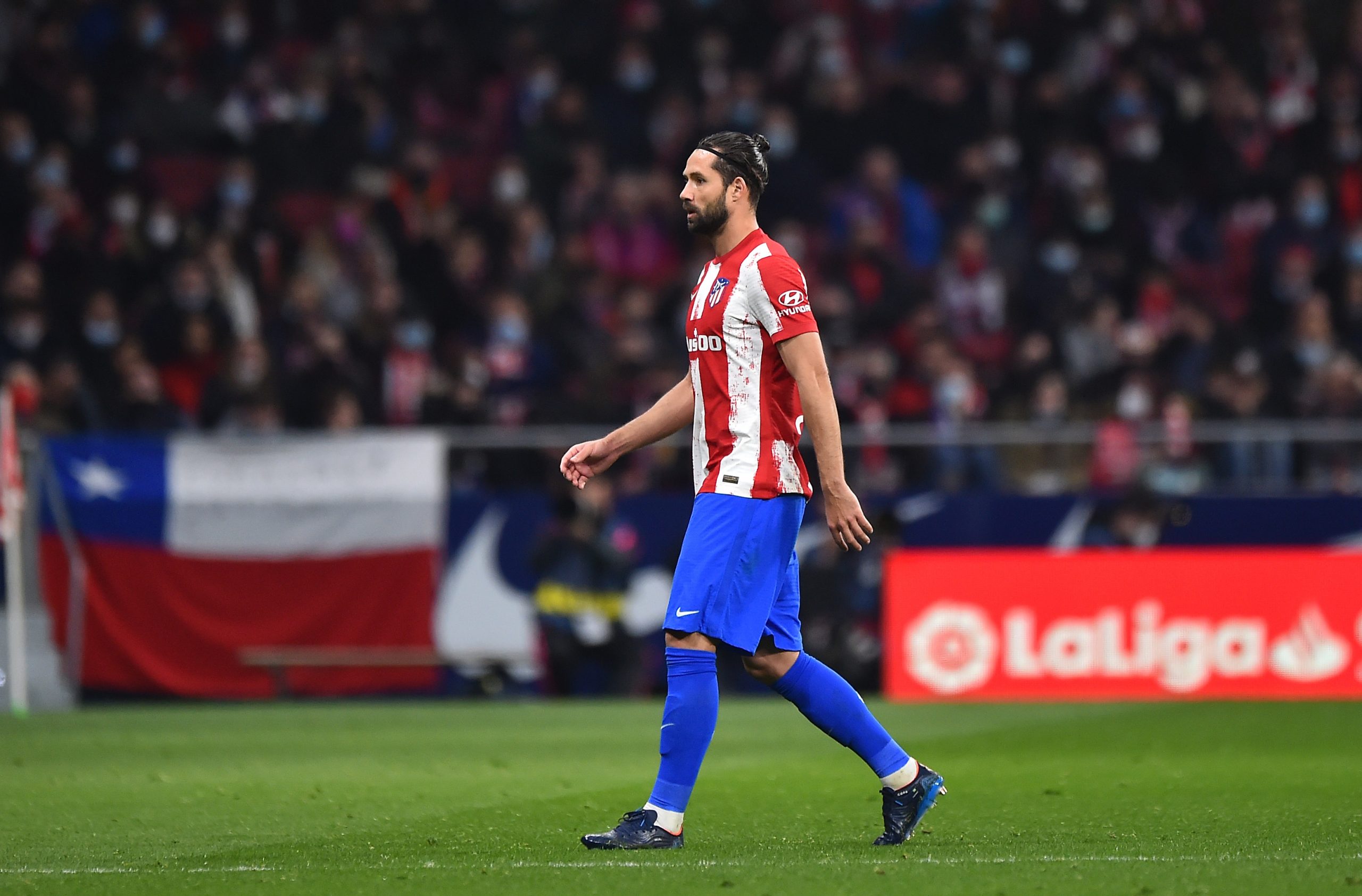 Much has been made of Felipe’s future at Atletico Madrid over the past few months. The veteran’s current contract at Wanda Metropolitano expires at the end of the season, with many clubs including Sevilla interested in his services.

Atleti were rumoured to be in negotiation with Felipe over a contract extension. But there were noticeable disagreements over the exact terms of the new deal and an apparent lack of progress.

However, according to a report from MARCA, it appears Atletico Madrid have finally reached an agreement with the veteran Brazilian. The defender is set to pen a one-year extension that will keep him in the Spanish capital until 2023.

Formerly of Corinthians, Felipe had arrived at Atletico Madrid back in 2019. He was brought in to replace the legendary Diego Godin and after an excellent debut season, many were certain of his success at Wanda Metropolitano in the coming years.

Unfortunately, Felipe has struggled to keep up his momentum and form in the past couple of years. He has lacked consistency and has made occasional individual errors that have cost his team dearly.

But it appears Diego Simeone wants to continue counting on him as he is well aware of the Brazilian’s skillset and the experience he offers to the table.

Atletico Madrid were initially hoping to offer Felipe a two-year contract. But due to a lack of progress in negotiations, coupled with uncertainty from the club and the player, the two parties agreed a one-year extension.

Felipe’s contract extension will help Simeone retain his side’s depth in the defensive unit. However, following an indifferent campaign, the Argentine tactician will be hoping to make a few quality signings in the summer, especially in the right-back department, having lost Kieran Trippier to Newcastle United in January.

It will be equally interesting to see if Felipe can establish himself as a first-team regular next season and earn another contract extension before the end of next season.