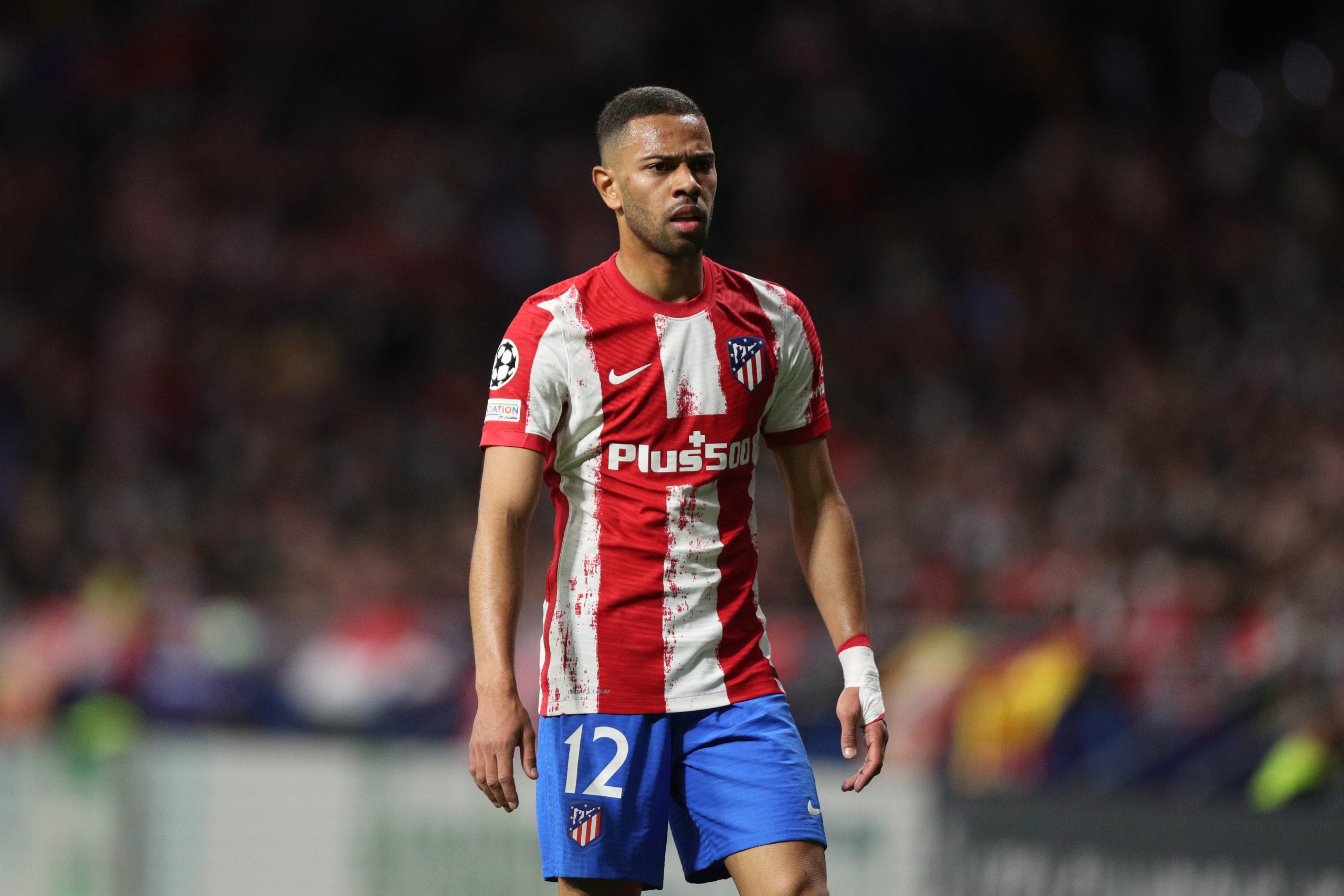 The arrival of Reinildo Mandava from Lille in January completely changed Renan Lodi’s position in the team. As the youngster slowly established himself as a reliable option under Diego Simeone, the Brazilian’s importance in the squad fell.

Soon, the manager found a new position for Lodi as a wingback. While it seemed to be a successful attempt in the initial attempts, there was no consistency in his performances over time.

Lodi averaged just 41 minutes per game in the league, starting just 13 out of a possible 38 games for Los Rojiblancos. Unsurprisingly, the club are open to selling the player should the right offer come in.

According to reports from Mark Douglas, Lodi is open to a move to Newcastle United. While the club are willing to sell the player, they are said to be expecting a fee of close to €50 million for their defender.

Eddie Howe’s side have been very active in the transfer window since their takeover by a Saudi led consortium. Their January window signings were key in ensuring their resurgence in the second half of the season.

One of the players who made the move to Newcastle in the winter was Kieran Trippier from Atletico Madrid.

Reports say that the full-back’s move to the English side has strengthened ties between the two teams and could help simplify Lodi’s transfer. Yet, both clubs are still far away on the player’s valuation.

His statistics defensively are not as impressive, though. The Brazilian produces 1.1 tackles, 0.5 clearances, three duels won and 0.4 interceptions per game.