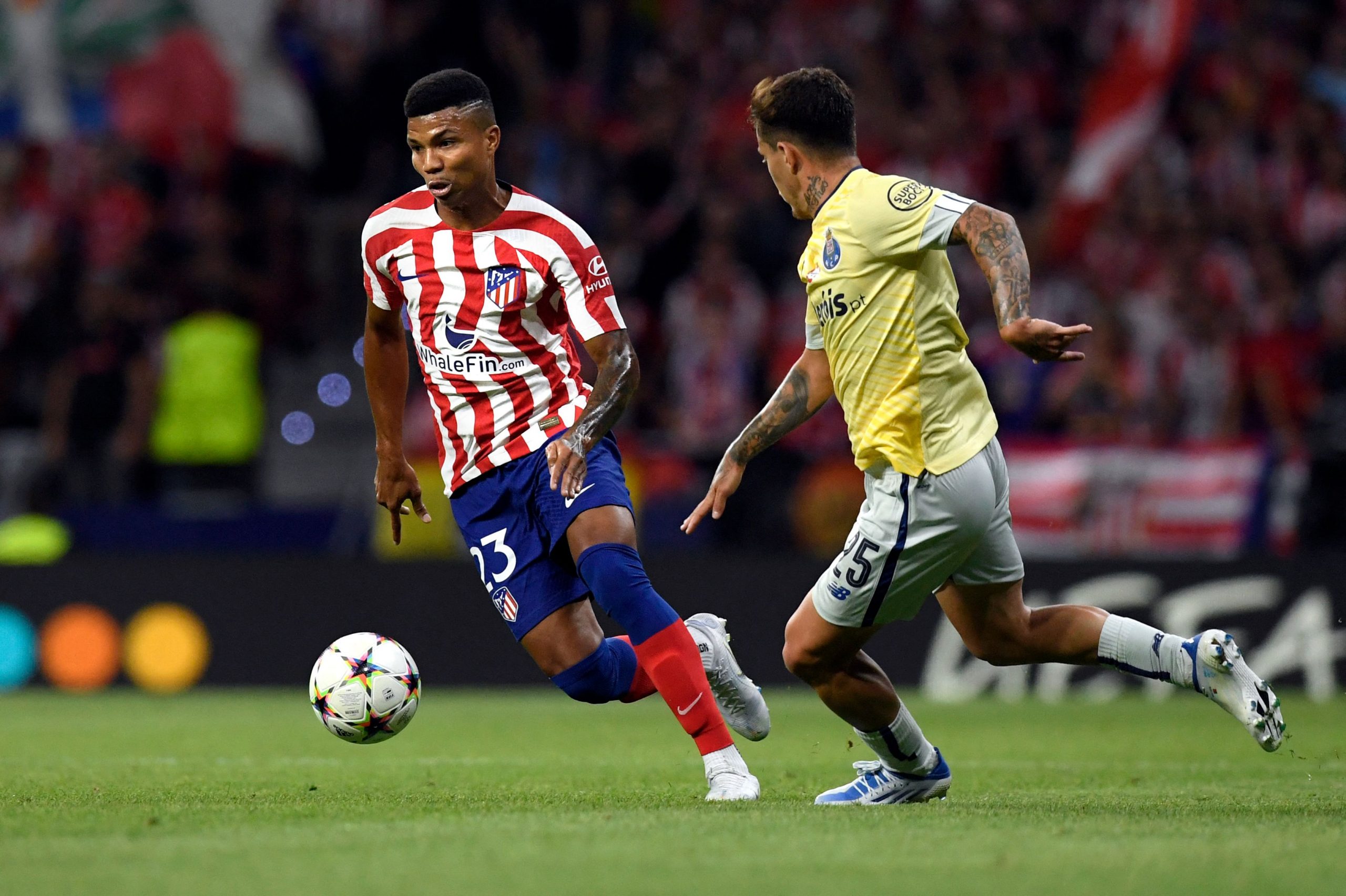 Speaking to So Foot, Atletico Madrid defender Reinildo Mandava has hailed Diego Simeone as ‘the best coach in the world’.

Reinildo joined Atletico Madrid during the January transfer window earlier this year and has quickly become a key member of Simeone’s setup. A left-back by trade, he has been used as a left-sided centre-back in the three-man defence by the Colchoneros manager regularly.

Reinildo has made a solid impression whenever called upon and can be counted as one of the regular starters in Simeone’s plans.

And the 28-year-old Mozambique international has claimed that he respects Simeone massively, while adding that Cholo is one of the best coaches in the world currently.

“I feel good in the team and I’m not afraid of the coach. It is not necessary to scare his players. On the other hand, I have a lot of respect for Diego because he is probably the best coach in the world, his work is fantastic,” he said.

Talking about the general perception that Simeone can be a demanding person to work with, Reinildo said: “Before coming, I heard people say to me ‘Be careful, Simeone is very demanding.’ But the requirement, I love that! I took this challenge as an honour.

“Thanks to his knowledge, I listen and I learn. I am a hard worker and as I like it I am 120% all the time. With Simeone, I’m like a fish in water.”

Atletico Madrid face off against local rivals Real Madrid later tonight in La Liga. And Reinildo opened up on the duel that awaits him against the likes of Vinicius Jr and Rodrygo Goes, saying:

“Honestly, I’m not one to remember the names of my direct opponents. Vinícius, we talk about him a lot at the moment so I know him. I know that we will have to be even more careful with him because he is fast and dangerous, he is a great player.

“But I am first and foremost a footballer, I just have to do my job and stay in constant contact with my teammates. I feel ready to face it, it will be interesting.”

Talking about the importance of the derby, he added: “This one is so prestigious. We will fight to win so that our supporters can be happy and can have their moment of glory against a historic opponent.

“In this type of match, each duel won is important. I already won this derby last year, and I want to relive that experience. 2-0 or 3-0 is fine with me!”

When asked if he saw any similarities between Simeone and his former LOSC Lille manager Christophe Galtier, Reinildo replied:

“They have similarities in the way of reading matches. Simeone, his game science is fantastic. In some of his analysis, I am there listening to him and admiring him. It is truly an honour for me to be a member of his squad. That makes me happy.”