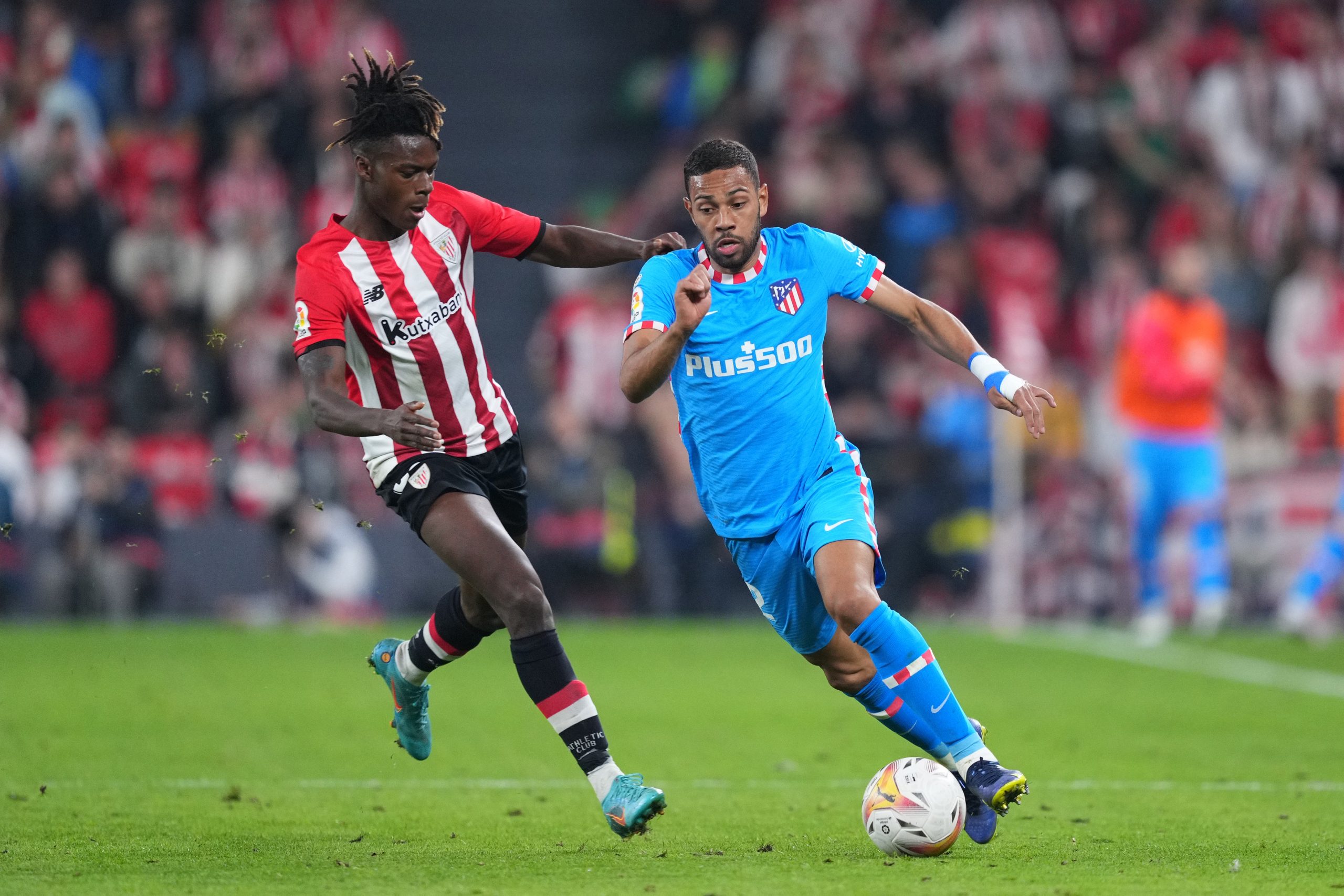 A recent report from Mundo Deportivo has offered an update on the future of Renan Lodi.

The left-back is one of the few Atletico Madrid players who are facing an uncertain future at the Civitas Metropolitano as we head into the final week of the ongoing summer transfer window.

The report suggests Renan Lodi has become a subject of interest for Nottingham Forest. The Premier League outfit, who have emerged as one of the busiest clubs in the transfer market this summer, are eyeing a loan move for the defender.

Nottingham have brought in no less than 16 new players in the summer. However, it appears coach Steve Cooper is keen on roping in an experienced left-back, despite signing Omar Richards and Harry Toffolo earlier in the summer.

Lodi has been identified as the ideal target, with Nottingham ready to fork out a €5 million loan fee for the defender. The Premier League outfit further want to include an option to sign him permanently at the end of the 2022/23 campaign.

Although Lodi has a release clause of €60 million, Atletico Madrid are open to sanctioning the sale of the left-back if they receive a figure of around €40 million.

It remains to be seen if Nottingham Forest are willing to meet an amount that high, but the English outfit are not the only club targeting Lodi in this final week of the transfer market.

As per GOAL, OGC Nice were the other club to have explored the possibility of signing the Atleti left-back on a loan deal. The French giants were even willing to fork out a €4 million fee, but their offer was reportedly rejected by Los Colchoneros.

Lodi was interested in a move to a top club like Juventus in the past, but it appears the left-back may have to settle for a switch to Nottingham Forest if he does want to leave Atletico Madrid in the coming days.