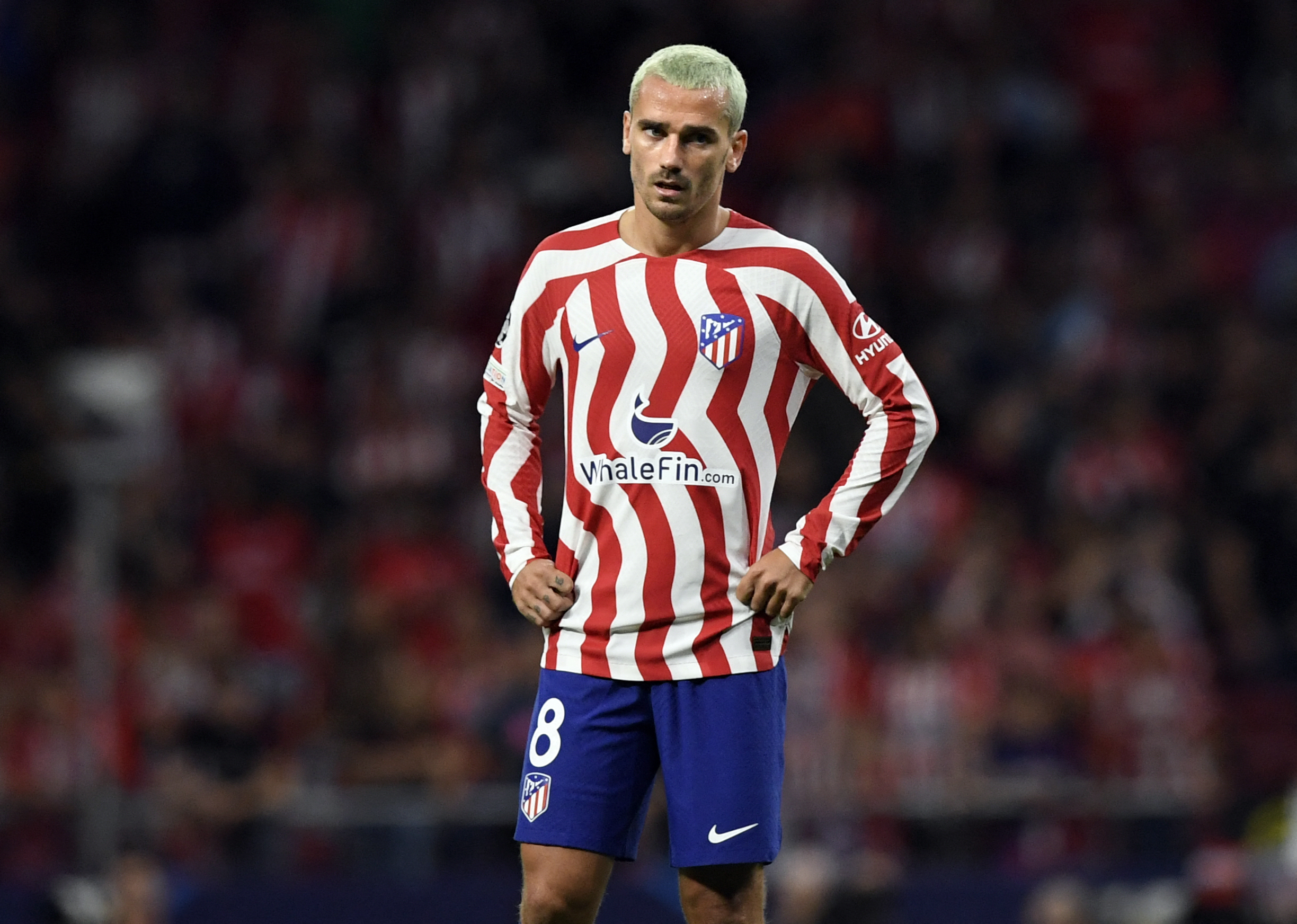 Antoine Griezmann finds himself in a peculiar situation at Atletico Madrid through no fault of his own. The 31-year-old returned to the Civitas Metropolitano last year, joining from Barcelona on a two-year loan deal.

As part of the agreement, Atletico Madrid will be obligated to sign Griezmann permanently at the end of the season for a fee of €40 million. However, that clause will only be triggered if the Frenchman plays at least 45 minutes in 50% of the matches he is available for.

In order to avoid paying the aforementioned fee, Los Colchoneros have been holding Griezmann back this season. The forward is yet to start a single game in any competition and has only been sent onto the pitch as a sub after 60 minutes.

And, as reported by MARCA, Atletico Madrid do not plan on changing the routine with the forward anytime soon, despite his impressive run of form recently.

Griezmann has been in good nick of late and has scored three goals in five matches across all competitions this term, despite his reduced game-time.

Having scored the late winner in the La Liga match against Valencia late in August, the 2018 FIFA World Cup winner repeated the feat again on Wednesday night when he found the back of the net 11 minutes into stoppage time to fire Atleti to a victory over FC Porto in the Champions League.

Despite the French international showing signs of red-hot form after coming on, manager Diego Simeone insisted that he is happy to keep using the on-loan Barcelona ace in the same way.

Griezmann, too, has admitted that the situation is out of his hands at the moment and he is trying to make the best of it.

Both the manager and the player seem to have accepted the club’s decision on the matter and there will be no change in Griezmann’s game-time situation for the foreseeable future even though the Barcelona ace is making valuable contributions.