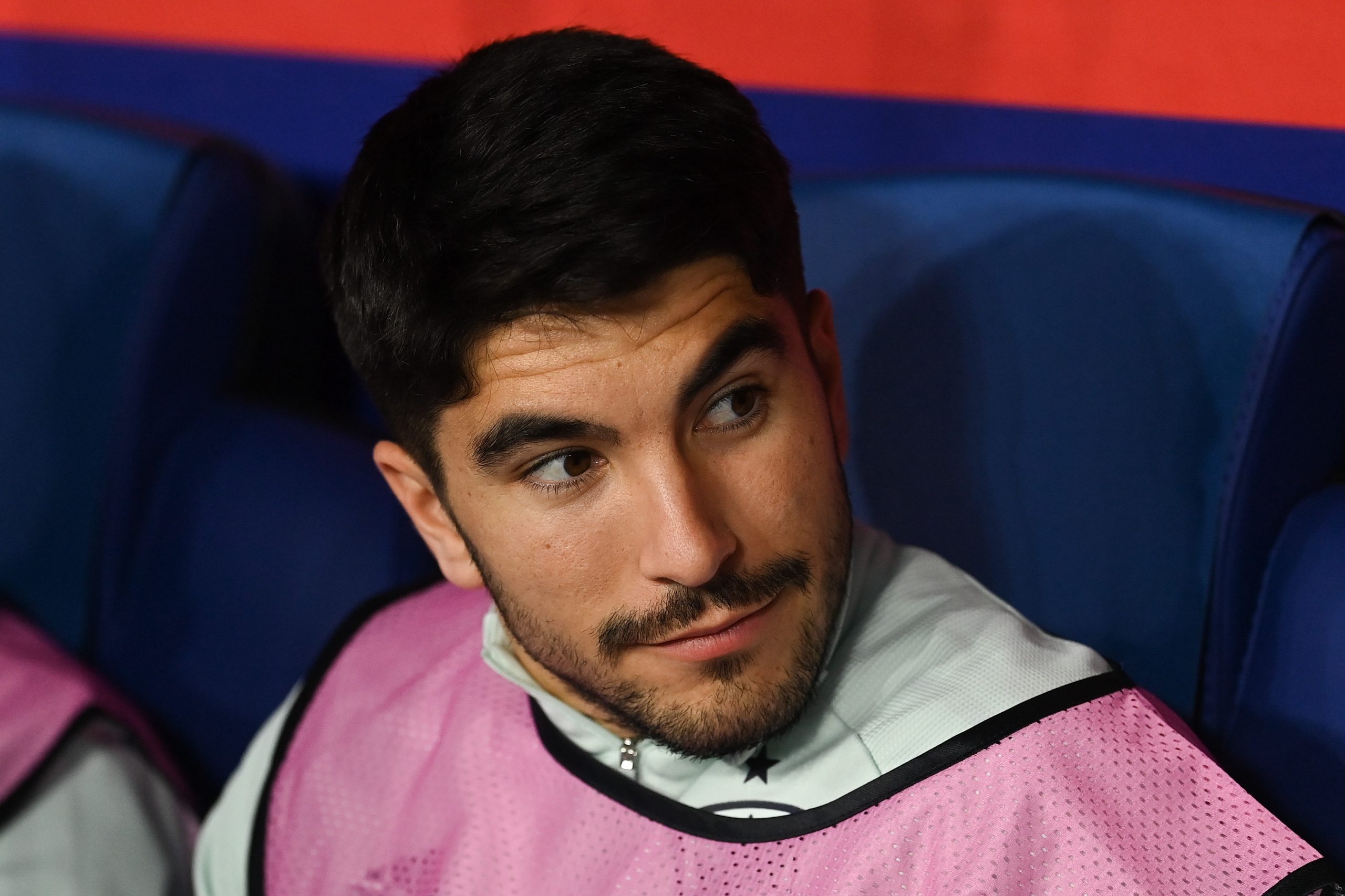 Atletico Madrid are bracing themselves for a busy summer ahead. With a plethora of players expected to depart, Diego Simeone requires new faces all around the pitch as he looks to rebuild the team in order to once again fight for the title.

One of the players in contention to leave Atletico in the summer is Thomas Lemar. The Frenchman has once again struggled with injuries and form this season. He could be offloaded in the summer as the club look to generate transfer revenue.

According to a report from Diario SPORT, it appears Atletico Madrid have already started the search for a replacement, with Carlos Soler emerging as a top target.

The report suggests Los Colchoneros are one of the clubs in contention to sign the Valencia captain, who is facing an uncertain future at the Mestalla.

Soler’s current contract at the club expires at the end of next season. Valencia are offering him a new deal worth around €2.8 million per year. It is a figure that can be matched by most interested parties.

Soler is willing to pen a new contract out of the love he has for his boyhood club. But he is not quite happy with coach Jose Bordalas and a move away from Mestalla could be in the offing this summer.

A central midfielder by trade, Soler’s vast experience in La Liga and his versatility, creativity makes him an appealing target for Atletico Madrid, as they look to brace themselves for life without Lemar.

However, the Spanish giants could face a few roadblocks in the pursuit of Soler. The player is valued at around €40 million, which is quiet a fortune, given the current state of European football.

Atletico may also face stiff competition from FC Barcelona. The Catalans are more serious about signing Soler, which could make the operation a lot more trickier for Atletico Madrid this summer.