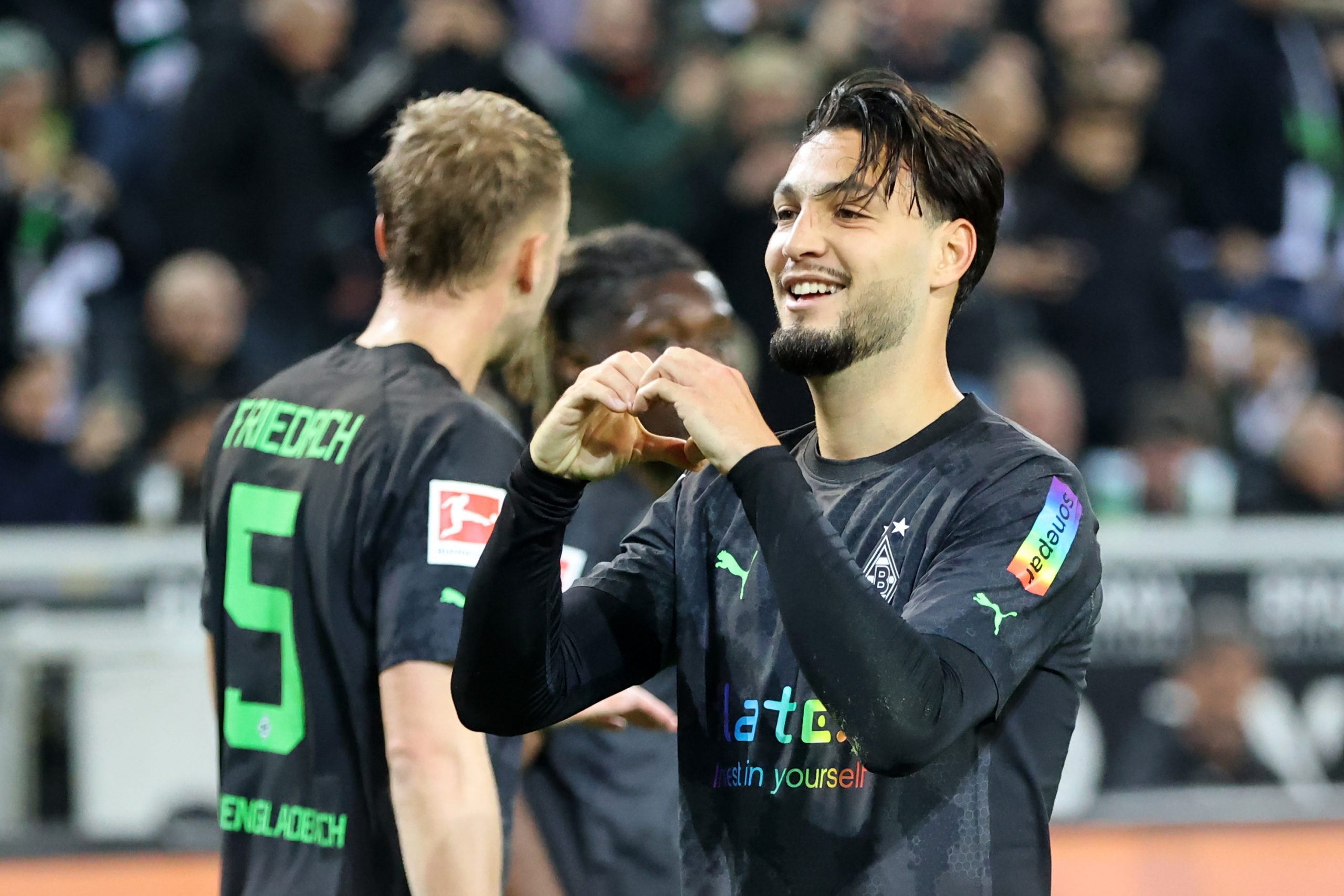 Atletico Madrid are going through a major overhaul this month. The club have sanctioned the exit of Joao Felix and Matheus Cunha on loan deals while Felipe, too, could leave the club if the right offer arrives.

Atleti are looking at the possibility of signing Memphis Depay in order to alleviate the loss of Felix and Cunha. But as far as the defensive unit is concerned, the club have appeared equally active in the market and are looking for a left-back, in particular.

According to Diario AS, Atletico Madrid have set their sights on Ramy Bensebaini. The 27-year-old has emerged on the radar of the Spanish club as part of its plans to sign players that have their contracts expiring at the end of the season.

Bensebaini, who currently plies his trade with Borussia Monchengladbach, has been one of the best-performing left-backs in the Bundesliga this season. He has racked up five goals in 14 league matches, thus raising many eyebrows across Europe.

Atletico Madrid are one of the clubs alerted to Bensebaini’s performances and want to incorporate him into the team.

Atleti’s interest in the Gladbach starlet comes in the midst of concerns over the left hand side of Diego Simeone’s setup. Reinildo Mandava’s performances have taken a hit lately, whereas Sergio Reguilon is yet to showcase his true quality after joining from Tottenham in the summer.

There is also uncertainty over the future of Yannick Carrasco. Even though Los Colchoneros have declined to offload him in January, even amid interest from Barcelona, the Belgian is determined to leave the club at the end of the season.

This accentuates the need for someone like Ramy Bensebaini. At the age of 27, the Algerian international is currently at the peak of his powers and his ability to operate further upfront could make him an ideal asset for Simeone in the years to come.